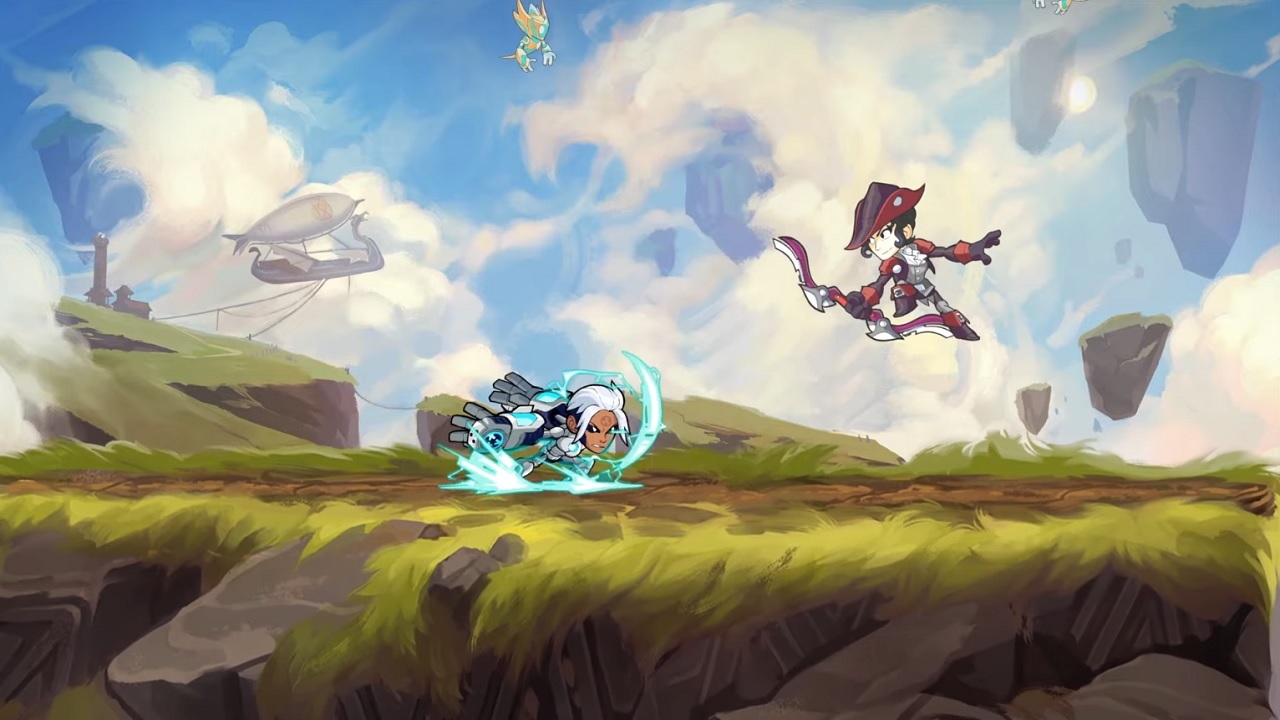 As many premium titles as Ubisoft has in its catalogue, its free-to-play games also make for a huge part of the ongoing Ubi player base. Titles like Brawlhalla, Trackmania, Might & Magic: Chess Royale, and Tom Clancy’s Elite Squad have given players plenty to do on the cheap while also supplying Ubisoft with decent revenue when players go in on premium packages, content, services, and currencies within these games. It’s a trend not lost on Ubisoft as it reported its Q3 2020 earnings report, promising to ramp up its efforts in the free-to-play market with several more F2P game reveals in 2021.

Ubisoft released it Q3 earnings report alongside a conference call where it addressed its free-to-play future on February 9, 2021. While Ubisoft did well on next-gen and Nintendo Switch markets in 2020 with the likes of Assassin’s Creed Valhalla, Immortals Fenyx Rising, and other major releases, free-to-play games like Brawlhalla have also continued to move the metrics for the developer and publisher in terms of player activity and sales. With this in mind, Ubisoft revealed that it has intention to bolster its free-to-play efforts in 2021, as reported by games analyst Daniel “ZhugeEX” Ahmad.

- Ubisoft says it is ramping up production of F2P games. Will reveal some of those games this year. Aim to reach more players on more platforms across its franchises / new IP.

- Working on a partner mobile title with Tencent.

Not every Ubisoft free-to-play game feels like a winner (see our review for 2020’s Hyper Scape), but games like Brawlhalla have provided plenty of fun to solo players and competitive gaming circles alike for some time. We already know of at least one game adding to Ubisoft’s free-to-play line-up in 2021 with Roller Champions, which provides an interesting roller derby sports title for the Ubi catalogue. What was heard during the call even seems to imply that Ubisoft is working with Tencent on a mobile offering likely aimed at far Asian markets given the collab.

Such is the case, if you’re looking for something to play on the cheap in 2021, Ubisoft will continue to be a company to keep a close eye on. Stay tuned as we await further word of Ubi’s upcoming free-to-play gaming efforts.