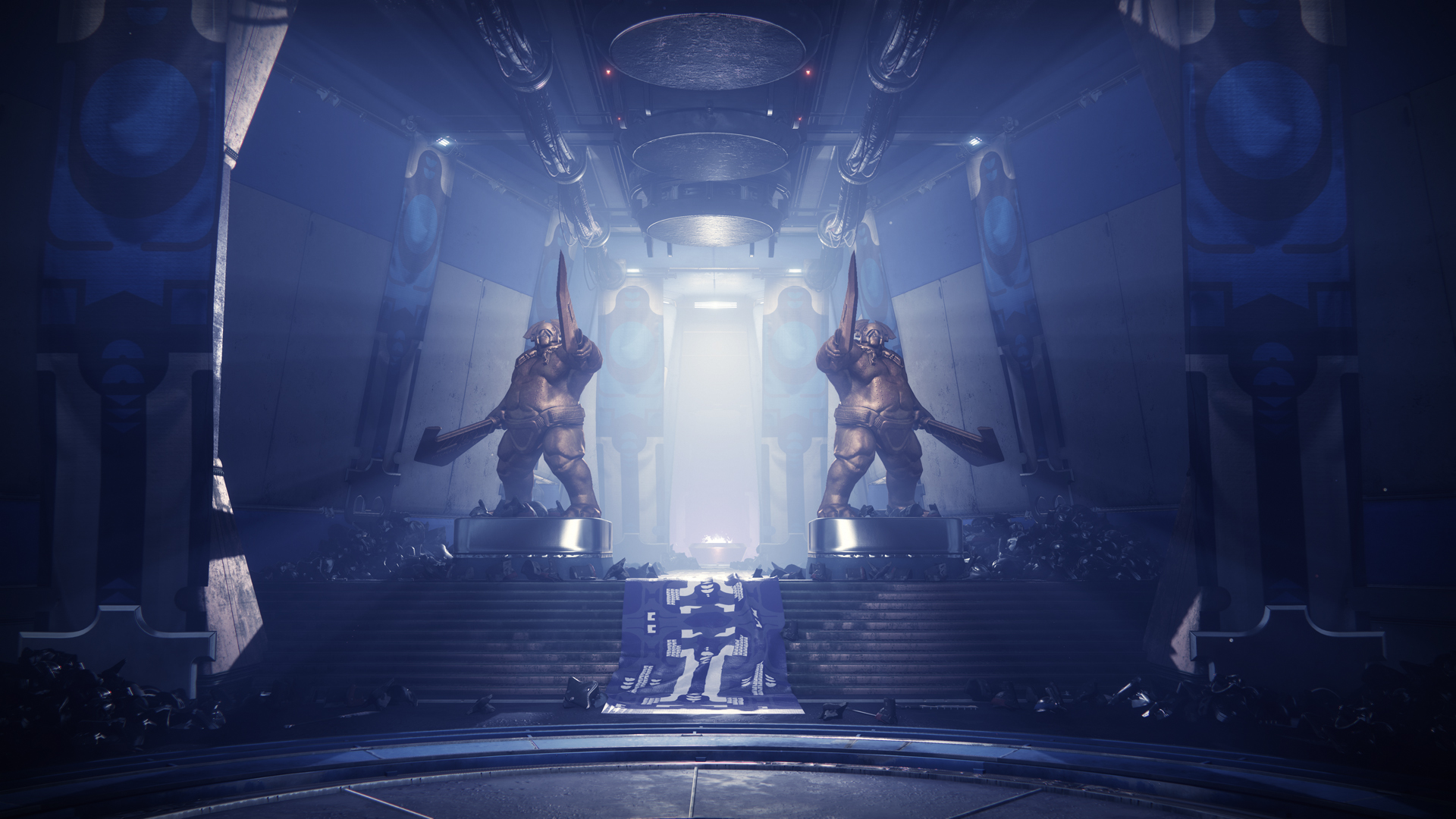 Season of the Chosen has landed in Destiny 2 and players can unlock a new Title, Chosen, provided they complete the necessary seasonal Triumphs. Though there are only a few Triumphs required for the new Title, players may want to complete everything on offer.

Season of the Chosen Triumphs – Other Triumphs

These Triumphs from Season of the Chosen are not required in accessing the Title. Some of the above Triumphs are also listed under the following sections in-game but have been left out of the following list.

There are a whole lot of Triumphs to unlock during Season of the Chosen but only 10 of them are required in unlocking the Seal and the Chosen Title. Those that want to claim the Title would be wise to focus on the Triumphs that are currently available and then check in on a weekly basis so as to avoid missing any rotations. Stop by the Shacknews Destiny 2 guide for more seasonal content and overview of other in-game activities.