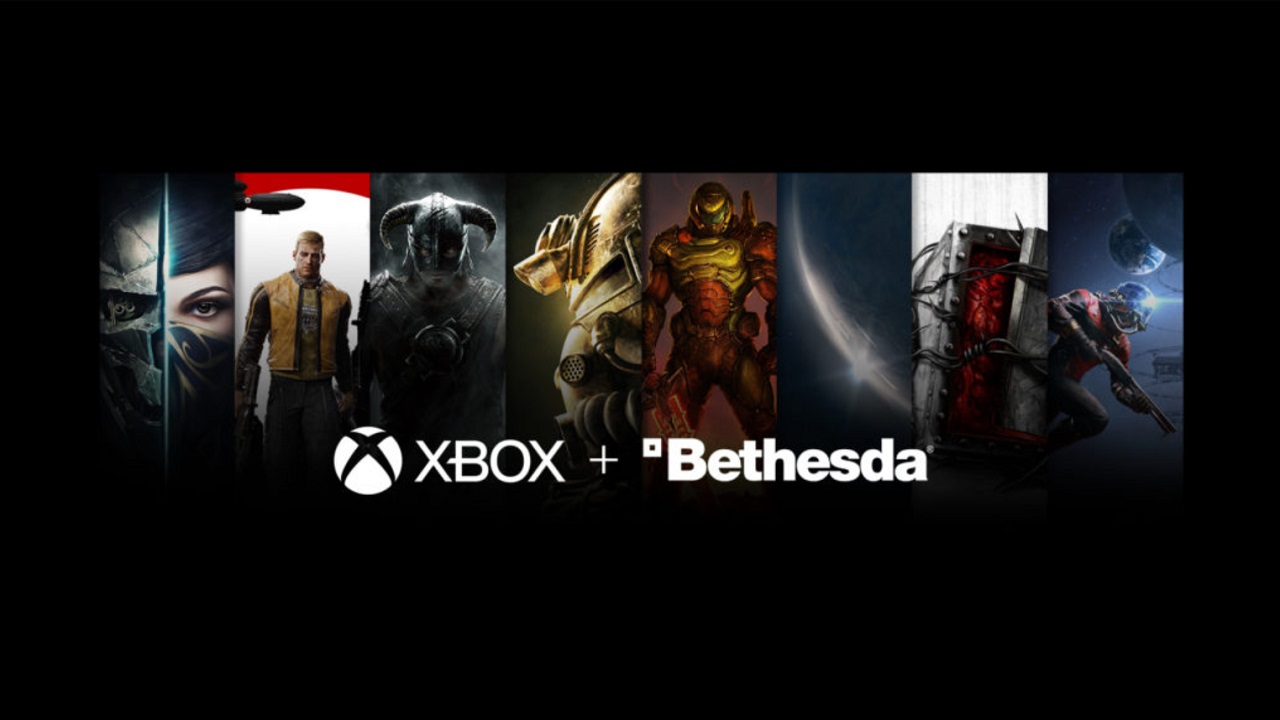 With Microsoft having revealed its intention to acquire ZeniMax and Bethesda in 2020, it’s worth remembering that the deal hasn’t entirely gone through yet. With such a massive acquisition, there’s a lot of business and formality that has to take place first. One such matter of business is clearance under concerns of antitrust regulation. Microsoft is still waiting for said clearance in Europe, and could see a decision by early March 2021.

The official deadline of ruling for Microsoft’s ZeniMax/Bethesda deal was recently announced by EU executives, as reported by Reuters. According to said reports, EU antitrust regulators will make a decision on whether to clear Microsoft’s $7.5 billion acquisition of ZeniMax/Bethesda by March 5, 2021. Depending on the ruling, the deal could see concessions added, or a full-scale investigation could be launched if the matter is deemed concerning enough to warrant such action. Either way, the ruling will have major implications for how quickly the deal moves forward.

Microsoft surprised many when it first announced that it would be moving to acquire ZeniMax Media, along with Bethesda and all of the studios under its umbrella in September 2020. With it, studios such as id Software, Arkane Studios, MachineGames, and Tango Softworks would also join Microsoft’s already formidable stable of studios. The move was so major that it easily topped our discussion as one of the biggest surprises of 2020 in last year’s Shacknews Awards Year of the Games conversations.

Microsoft formally requested approval from the European Commission on January 29 and the matter is ongoing. With that said, eyes fall on March 5, 2021 as Microsoft awaits a final word on the matter. Is such is the case, Microsoft will be one step closer to finalizing one of the largest acquisitions in the gaming industry. Stay tuned as we continue to follow this story for further updates.