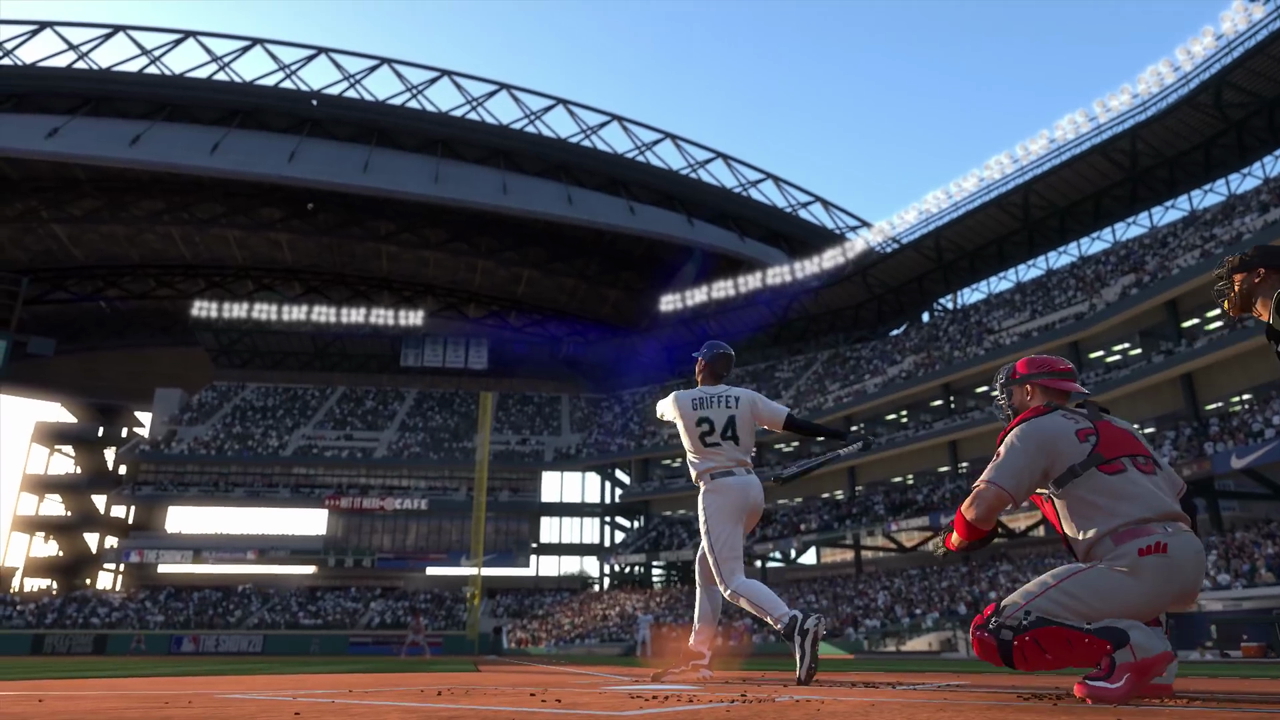 MLB The Show 21 release date for PlayStation and Xbox

MLB The Show has been a staple on PlayStation consoles since its initial release. Now, the series is finally making the jump to the Xbox, bringing the acclaimed baseball sim to even more sports lovers. Those wanting to know when they can pick up MLB The Show 21 will find all the information that they need right here.

MLB The Show 21 is currently set to release on April 20, 2021, on PS4, PS5, Xbox One and Xbox Series X. This will be the first time that the game is available on consoles outside of the PlayStation family, and the first time in over seven years since the Xbox had a solid baseball sim for fans to flock to. There also aren’t any plans to release the game separately, which means it will arrive on all consoles on the same day, giving all players a chance to jump in at the same time. It will also support crossplay between all consoles.

Originally debuting in 2006, MLB The Show has grown in popularity over the years, continuing to improve and grow with each passing year. We’re pretty fond of the series here at Shacknews, and last year our tech editor, Chris Jarrard, reviewed MLB The Show 20, calling it “the quintessential late-generation console sports game” and stating that it is “very solid at all the things it attempts to do as a result of years of iteration.”

With the next generation of consoles now available in the PlayStation 5 and Xbox Series X | S, baseball fans can hopefully expect to see more changes and improvements to the formula that Sony has found success in. No news about exclusive content for either console has been revealed at this time, but we’ll be sure to keep a look out for more news about MLB The Show 21.

April isn’t that far away now, so baseball lovers won’t have to wait too long for MLB The Show 21 to arrive on their preferred consoles.