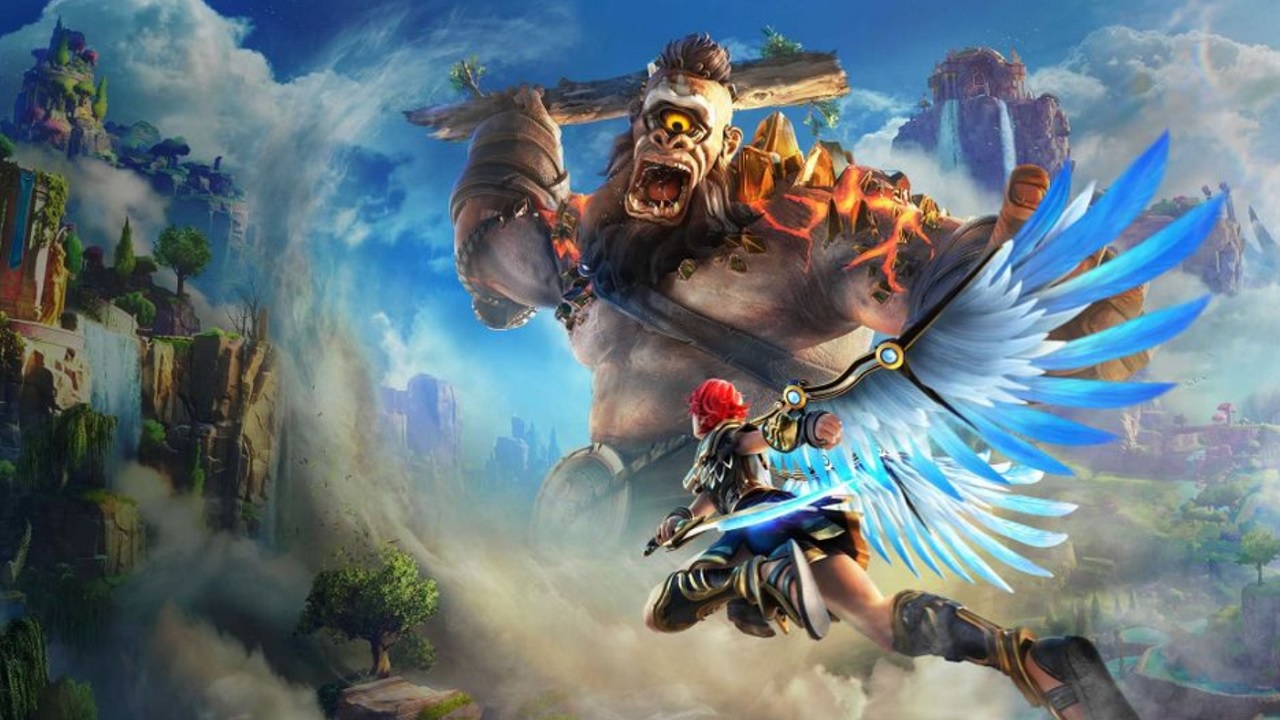 Immortals Fenyx Rising gets free demo on all platforms

By many accounts, Ubisoft’s Immortals Fenyx Rising is a pretty fantastic adventure and it’s only getting bigger as Ubi adds DLC to the game, further expanding the story. That said, there have been quite a few people for a long time that weren’t sure Immortals would be right for them. Ubisoft recognizes this and is looking to meet those on the fence halfway. A new free demo has been released that gives players a taste of the adventure and story that can be found in the game.

Ubisoft released the free demo for Immortals Fenyx Rising pretty recently on the game’s official webpage. It’s now available to claim and play on PlayStation 4, PlayStation 5, Xbox One, Xbox Series X and S, Nintendo Switch, PC via the Ubisoft Store and Epic Games Store, and Google Stadia. The content gives players a full glimpse of the loop they can expect in the game with the Secret of the Cyclops quest. It includes exploration, combat, puzzle-solving, and, a notable quirk of the game, Prometheus and Zeus wrestling with a shifting narration the players experience in their journey.

We were quite fond of Immortals Fenyx Rising when the game came out, scoring it well in our Shacknews review. It is a beautiful adventure in an incredibly designed setting and full of smart puzzles, good combat, and a very good bird pal. What’s more, the game recently got DLC in the form of A New God. In our time with said content, we found it thoughtfully improved upon the light issues we had with the main game, plus it’s just a solid extension of the adventure in the main game.

With all of that in mind, the demo for Immortals Fenyx Rising is available now on pretty much all platforms. Be sure to check it out if you’ve been eyeing the game, but haven’t jumped in yet.