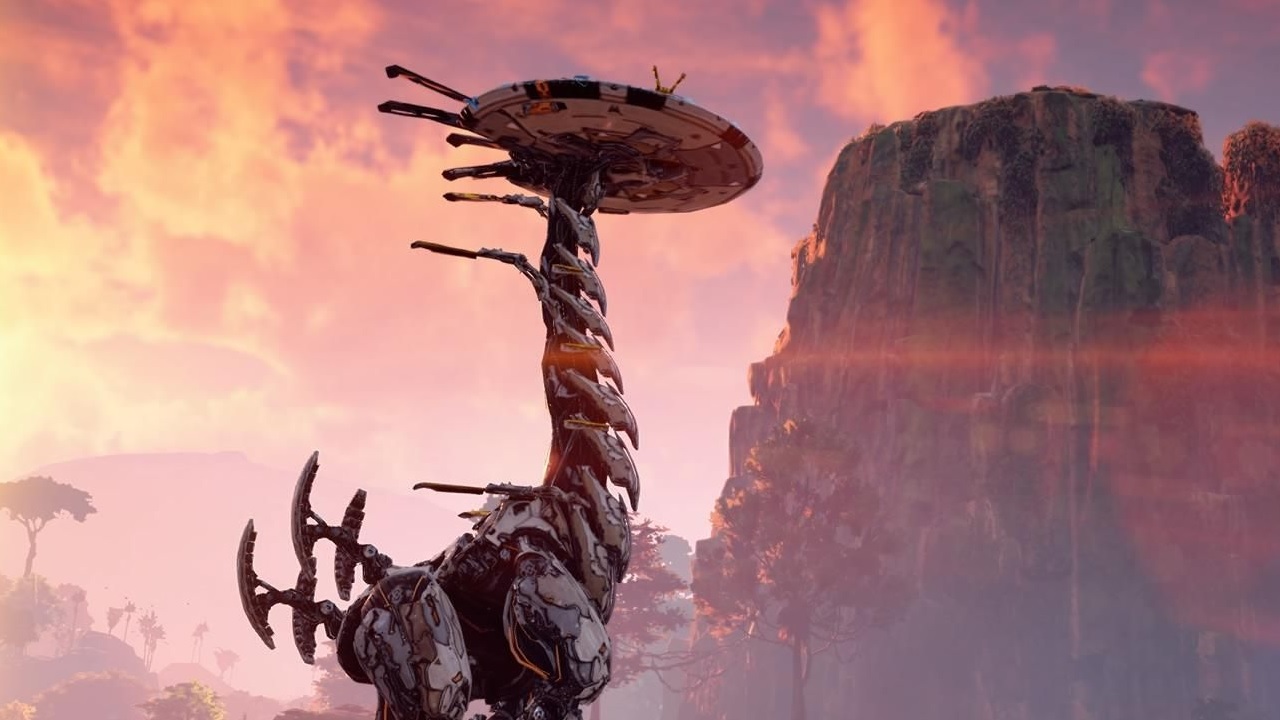 Mike Nash is an Australian artist best known for his work on Horizon Zero Dawn, where he had a heavy hand in conceiving and crafting some of the most iconic imagery of the game, including the giant mechanical giraffe-like Tallnecks and other machine animals found throughout the game’s wilds. Unfortunately, it would seem tragedy has taken Mike Nash all too soon. His colleagues have announced that Nash passed away just recently. Mike Nash was 36 years old.

Announcement of Mike Nash’s death was notably posted by NVIDIA Creative Director and real-time graphics designer Gavriil Klimov via his personal Twitter channel on January 21, 2021. Nash’s death comes as sudden news and, at the time of this writing, no cause of death was given. Klimov took the opportunity to share and celebrate Nash’s work, which was prolific on Horizon Zero Dawn, but also featured efforts on the film Chappie and some dabbling in Twisted Metal. Nash’s work was also featured on ArtStation where his page featuring many of his creations and concepts has been memorialized for preservation.

I am sharing here some never-seen designs Mike created from 2015 and part of 2016 when I hired him. I think it would be nice if he is remembered for his incredible work and I thought people would enjoy seeing some stunning designs of his. This was all sculpted manually in ZBrush pic.twitter.com/7lp7e6PTRx

One look at some of the fantastic concepts Nash put together over the years reveals that Horizon Zero Dawn would have been a very different game without his creative mind. From the absolutely towering Tallneck mechanical beasts that served as beacons and mapping posts throughout the game to the smaller mecha-critters like the Watcher and Grazer, Nash had a heavy hand in the first machine players saw in the game, as well as one of the most iconic of the bunch, all-in-all of which brought breathtaking life to Horizon Zero Dawn’s elaborate and fabulous ecosystem.

If further information becomes freely available, this story will be updated. Shacknews offers best wishes to the family and friends of Nash in this difficult time and celebrates his aid in crafting one of the best modern games of all time.