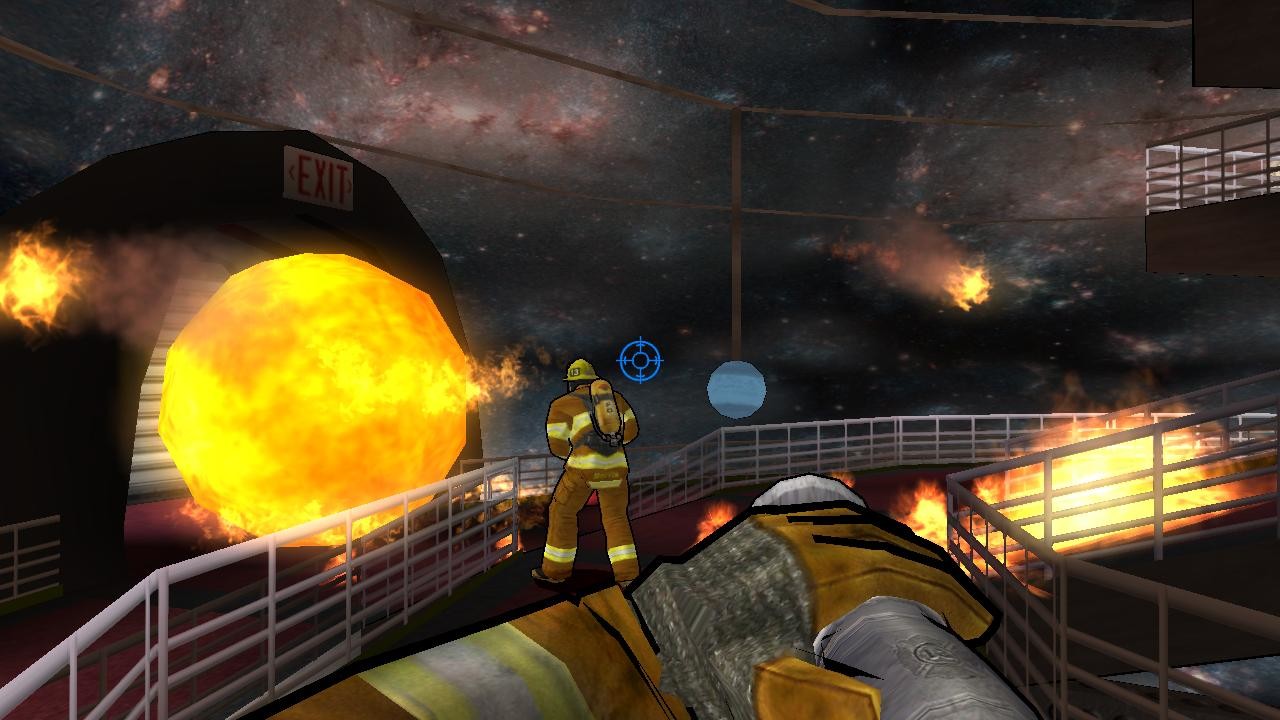 If we take our time machine and glance way back into the hazy past of 2009, we would all be listening to Black Eyed Peas on our iPods and enjoying the Nintendo Wii with friends. There is a chance that the Wii game we were playing was Real Heroes: Firefighter. It leveraged the power of the Wiimote to allow players to extinguish blazes while slinging their arms all over the place cosplaying as Kurt Russel from Backdraft. Should you feel nostalgic for those times, the team at Ziggurat Interactive has you covered with an updated version of the game headed to PC under the name Real Heroes: Firefighter HD.

Launching today on both Steam and GOG, Real Heroes: Firefighter HD is an enhanced port of the Wii hit designed to bring the game into the modern era and adapt it for play without motion controls. “We’re proud to bring such a unique and remarkable game to PC,” said Michael Devine, SVP of Business Development at Ziggurat Interactive. “It gives gamers a first-person view into the challenges and dangers that these real-world heroes experience every day.”

According to the GOG listing, the game will require PC hardware that is appropriately out of 2009, so it should run well on just about anything. Full controller support and cloud saves round out the list of upgrades. Now get out there and get your hands on that big hose, cowboy.