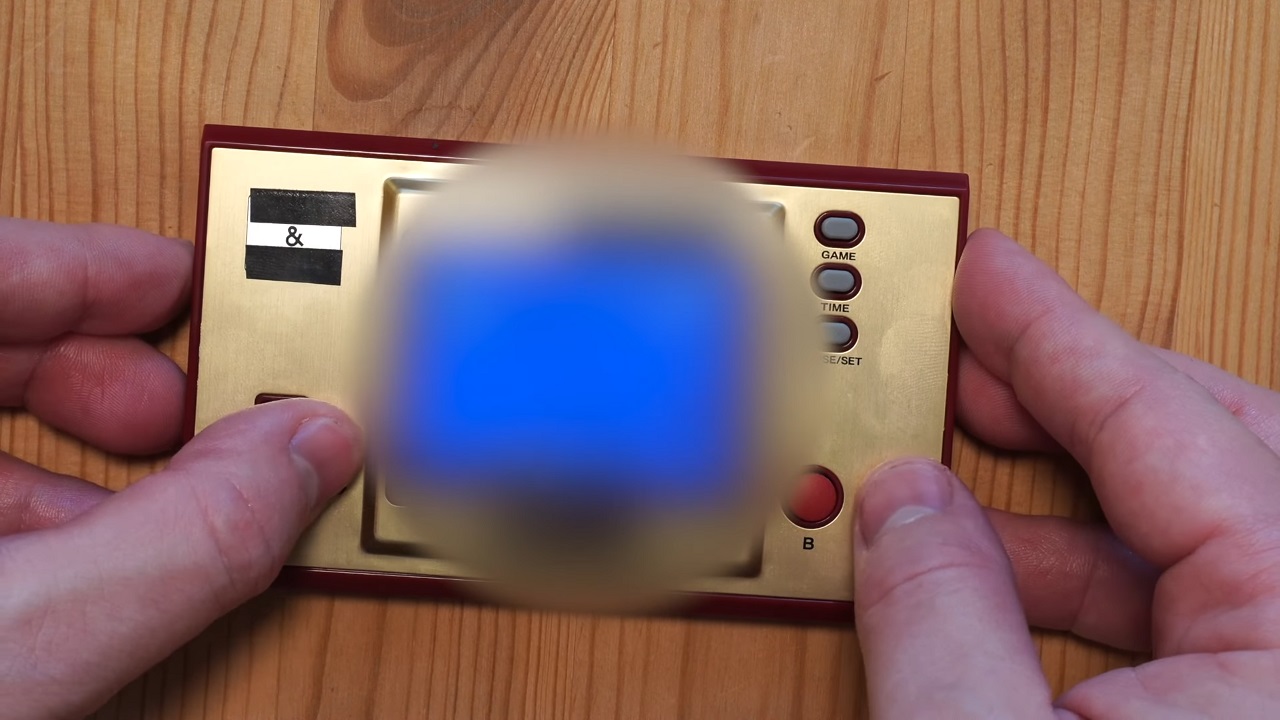 Back in late 2020 when the Super Mario Bros. 35th anniversary Game & Watch dropped, we were delighted to see hardware hackers crack it and figure out how to make games other than the included software work on the cute little platform. At the time, they had gotten a rudimentary version of Doom going, but had since delved into other endeavors, such as getting The Legend of Zelda going. Unfortunately, this drew the ire of Nintendo’s legal department and said hacker has since been hit with YouTube copyright strikes on their videos.

It was fairly recently that hardware hacking YouTuber stacksmashing revealed that Nintendo has launched said copyright claims on their videos, as reported by Gizmodo. According to stacksmashing’s Twitter, the claims were not automatic, and instead content was manually claimed from the videos that were taken down in time-stamped copyright claim tickets. That means someone at Nintendo actually sat down and sifted through the video to determine what content they took legal ire with, which is absolutely Nintendo’s motif.

Interestingly, not all of stacksmashing’s videos on hacking the Game & Watch were pulled or claimed. The Doom hack video we previously reported on is still up, as is a video on how stacksmashing and a fellow hardware enthusiast bypassed the Game & Watch’s programming and dump the firmware so Doom and other games could be loaded and played on the device. What was claimed was apparently videos showing content of the actual Mario Bros. software included with the device in one video, and video of The Legend of Zelda being played in another.

It’s status quo for Nintendo to flex its legal muscle when it comes to any sort of extraneous or unintended uses of its IPs. That said, it’s curious that Nintendo only went after a couple videos and left others, given the manual content claim, and especially that the content claim affects a video that only showed the Super Mario Bros. Game & Watch playing its intended software. Theoretically, Nintendo could be on edge with Legend of Zelda because it’s the game’s 35th anniversary this year and they may have similar Game & Watch plans for it. Or it could just be Nintendo’s legal department being Nintendo’s legal department as usual.

Regardless, it seems the Big N got its way again when it comes to fan creations that don’t fall inside its strict parameters. Here’s hoping it doesn’t deter stacksmashing from fun projects like the Doom Game & Watch hack in the future. If their recent video is any indication, at least they have some humor about it.