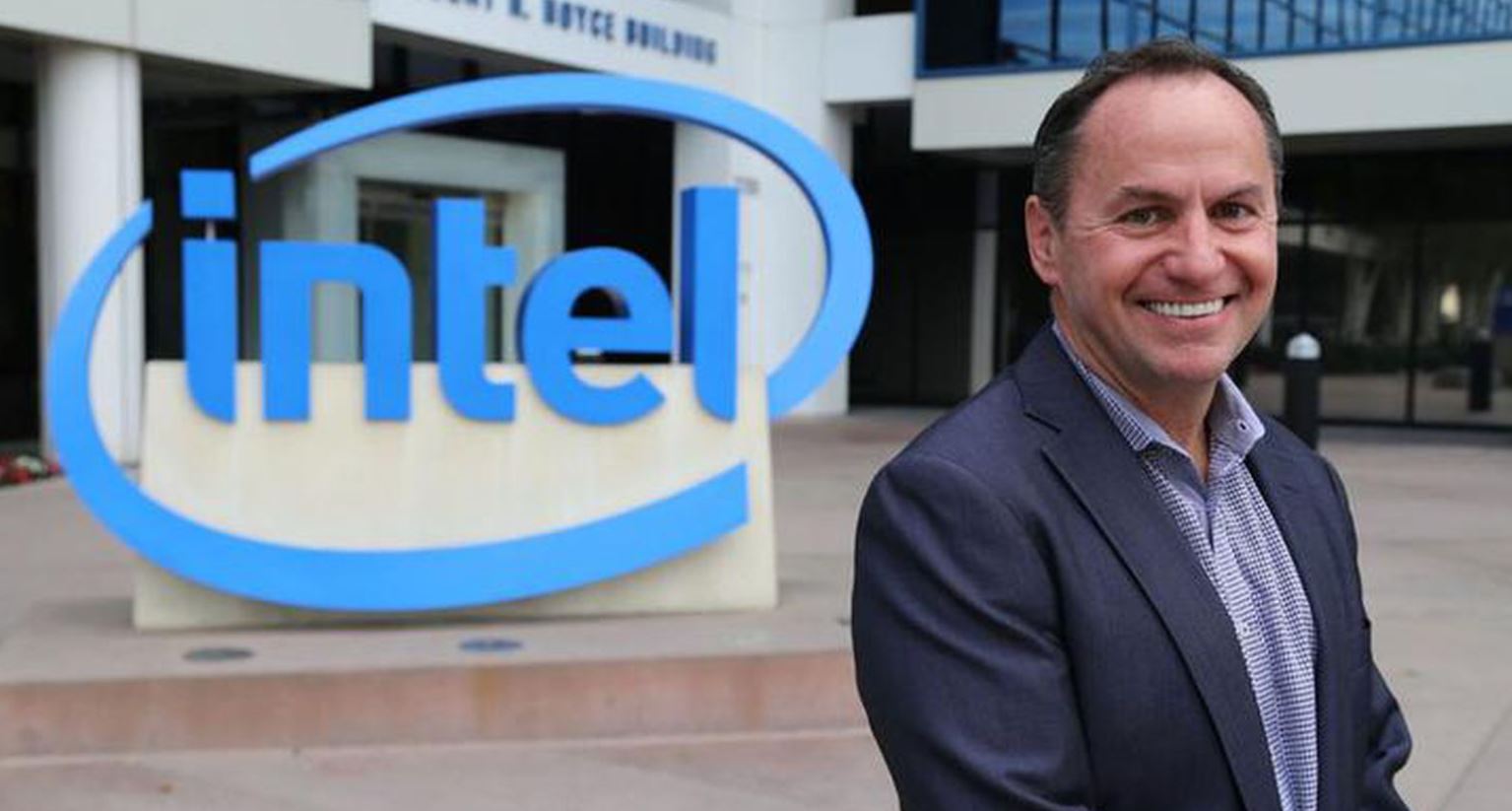 Intel's Bob Swan will step away as CEO, to be replaced by VMware's Pat Gelsinger

In the midst of new product announcements at CES 2021 and ahead of its Q4 2020 earning report, Intel has made the decision to part ways with current CEO Bob Swan. Swan will step down as CEO effective February 15. His replacement has already been named — VMware CEO Pat Gelsinger, formerly CTO at Intel.

Swan initially took over as CEO in an interim capacity following the resignation of previous head honcho Brian Krzanich in June 2018. Several months later, he officially became CEO. His background had been on the business side of things, previously serving as CFO for Intel, eBay, and others.

Under Swan’s watch, Intel experienced a period of uncertainty following some high-profile blunders with its chip production process. During this time, its largest competitors, AMD, TSMC, and Samsung in particular, took market share in segments that Intel had previously been dominating. The company had been pressured by investors to make the move for a while now and company stock did experience a 7% spike immediately following the news of Swan’s departure.

Incoming replacement Pat Gelsinger has been with VMware since 2012, though he previously served as CTO and as an engineer with Intel prior to that. Investors feel that Gelsinger’s previous product development experience is what can right the ship.

Intel made some waves at CES 2021 with the formal announcement of its 11th-generation desktop CPUs with teases of even better performance coming in the second half of the year.