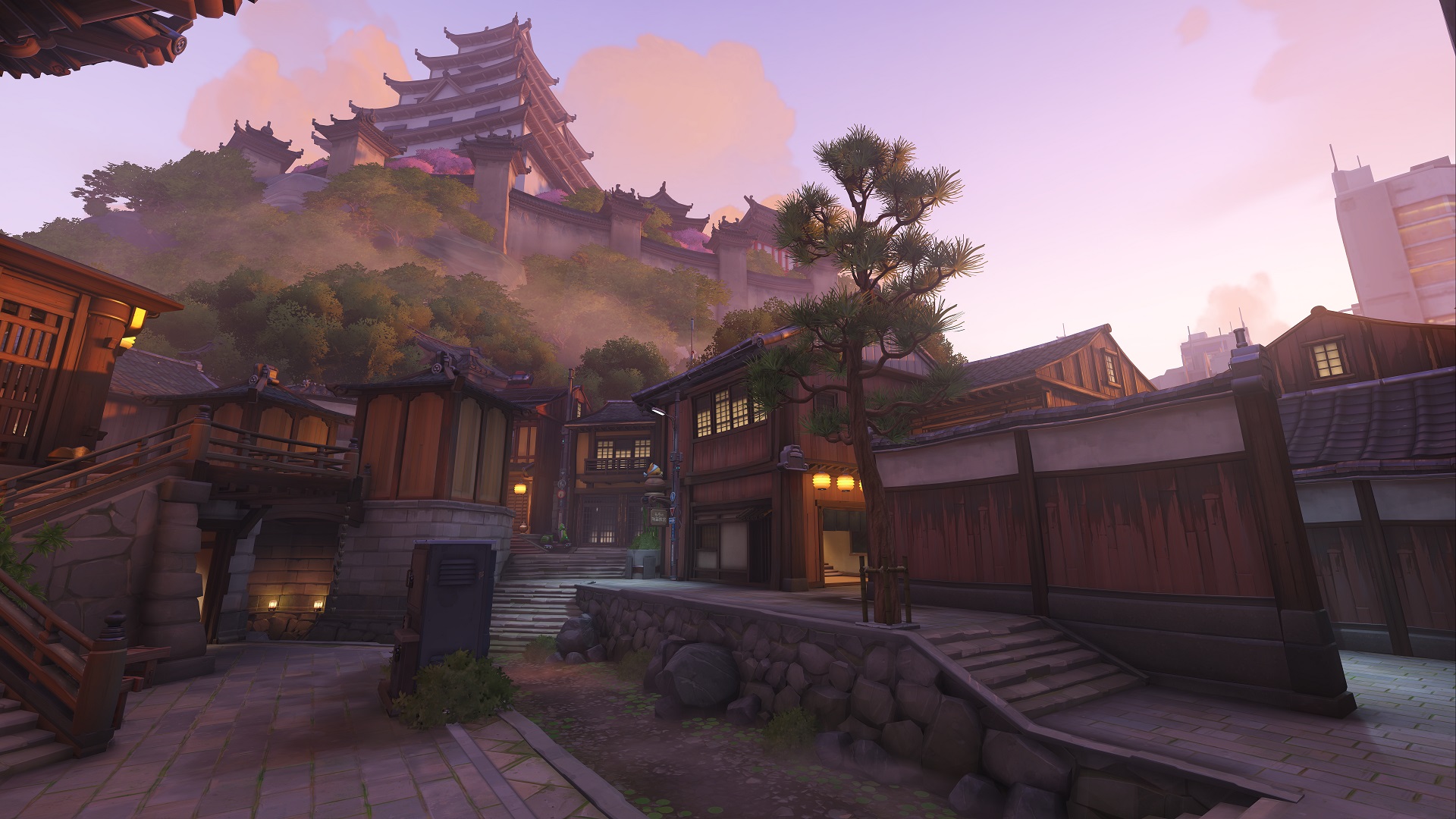 BlizzConline is weeks away, but Blizzard isn't waiting that long to deliver an exciting new update to Overwatch. The new 1.56 update for Overwatch will feature a new free-for-all Deathmatch map, taking players to Kanezaka. To celebrate this addition to the team-based shooter, Overwatch is kicking off the Kanezaka Challenge.

Kanezaka was first added to the Overwatch PTR back on December 16, 2020. Located in Japan next to neighboring map Hanamura, Overwatch Game Director Jeff Kaplan previously noted that each area of the new map would fit with different hero types. Just beware of the flowing traffic, which threatens to take out heroes, just as they do on the Oasis map. There's more to learn about Kanezaka from a lore standpoint with Blizzard releasing a mysterious letter on the Overwatch website.

The Kanezaka Challenge won't require play on the new map. It will simply challenge players to win nine games in Quick Play, Competitive Play, or Arcade. Winning three games will reward players with the Pagoda Player Icon, winning six games will unlock the Yokai Spray, and winning nine games will unlock the Kyogisha Hanzo epic skin. There are more rewards available for those who watch any Overwatch Twitch streamer. Those who watch up to six hours of Overwatch streams can unlock three additional sprays.

The Kanezaka Challenge will run from now through Monday, January 25. Today's 1.56 patch doesn't have anything in terms of hero balance challenges, but it does have a few bug fixes. You can learn more on the Overwatch patch notes page.