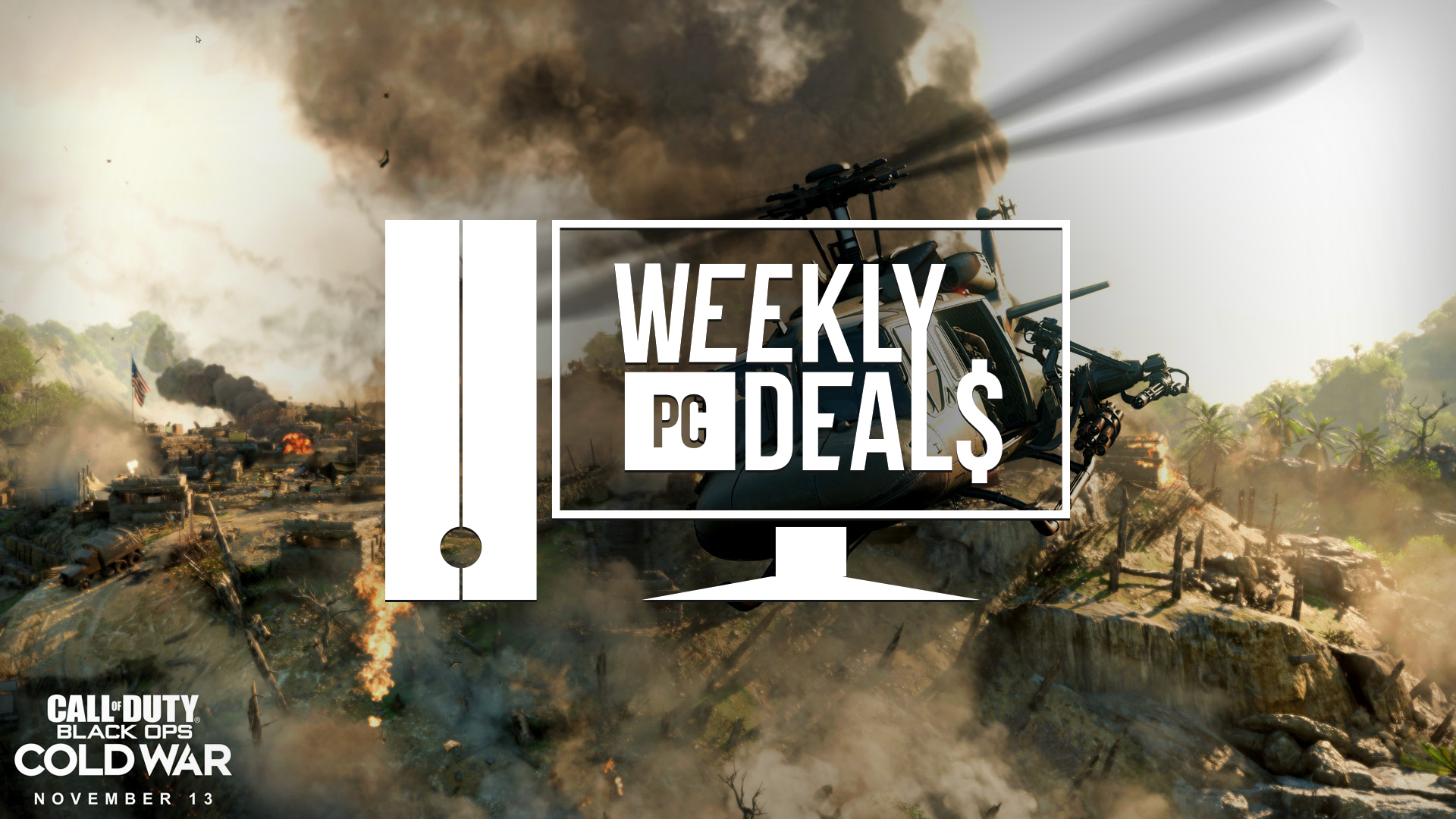 The Steam Winter Sale has come to an end and you probably know what that means. Yes, it means there aren't a lot of good deals to be found on Valve's storefront this weekend. However, if you've been wanting to get into Rust, it's a good time to jump in. That's especially true as the game gets its January update. And if you're still hungry for Rust after that, Twitch Drops are now available as part of that January update.

If you want big sales, you'll want to look elsewhere this weekend. Fortunately, Call of Duty: Black Ops Cold War is still on sale over at Battle.net. Green Man Gaming and Origin both have the best from EA. The Humble Store has the best of Square Enix. If you want something to play with family, Fanatical has the Jackbox Party Packs. And lastly, Stardew Valley is hovering at around $10 over on GOG.com.

Use the promo code PREPARE2PLAY to receive 22% off of your purchase. Restrictions apply.

Buy one new release game and an extra item and receive 21% off of your cart for a limited time. Restrictions apply.