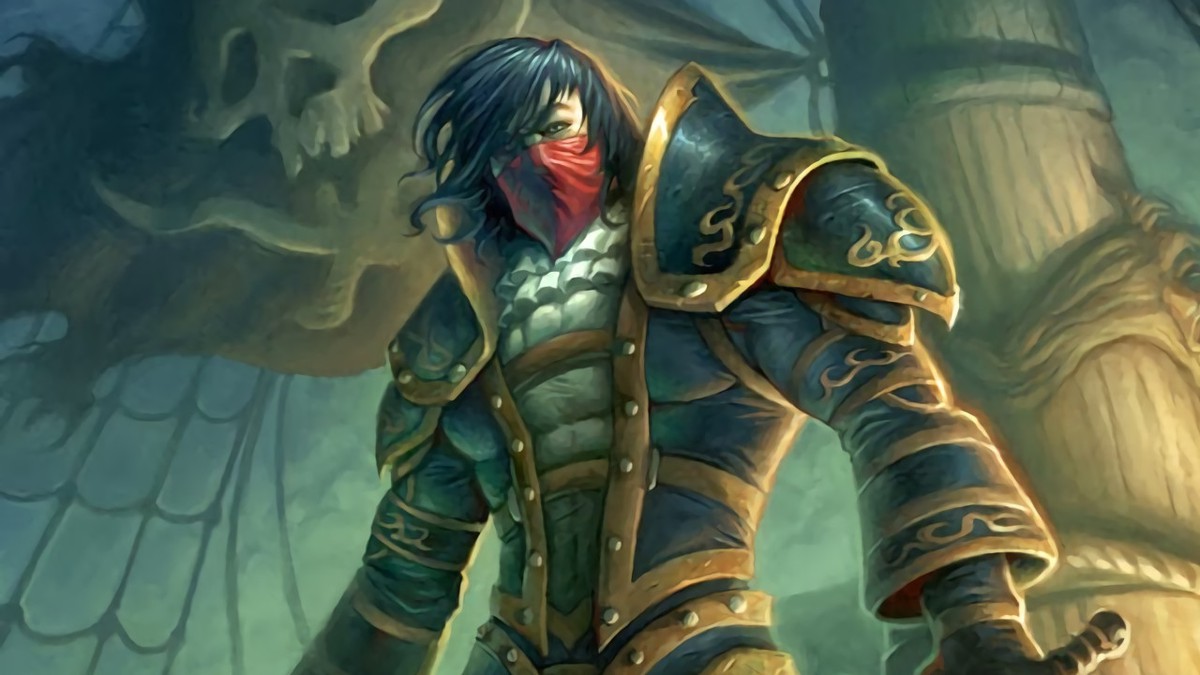 There haven't been a lot of constants in the world of Hearthstone. There's very little that's the same today as it was when the game first launched back in 2015. The Rogue Legendary Edwin VanCleef was one of those constants, sitting at 3 mana and getting +2/+2 for every card played that turn. But this is 2021 and it's looking like nothing is sacred anymore, as Blizzard announced on Friday that Edwin would receive a nerf in the upcoming 19.2.1 update.

The following changes will be implemented with today's 19.2.1 update, according to the Hearthstone website:

Here's what the development team had to say about Edwin's nerf:

The last few weeks have been the best Edwin has ever performed as an individual card (the highest win rate card in multiple Rogue archetypes). Alongside cards like Foxy Fraud and Shadowstep, the frequency of early 8/8 or 10/10 Edwin VanCleefs reached a point we are no longer comfortable with. Edwin's mana cost is increasing by 1 to weaken some of the powerful openings at Rogue's disposal. We were planning on rotating Edwin out of Standard in a few months (still are, more info on that soon!), but want to evaluate how the rest of Rogue's kit performs without this very powerful iteration of Edwin. Cards like Foxy Fraud, Swindle, and Prize Plunderer are important pieces for future expansions and card interactions, so we'll be keeping close tabs on how they perform with the influx of new cards and Edwin's nerf.

The most notable item from that explanation is the reveal that Edwin VanCleef will be inducted into the Hearthstone Hall of Fame this year, meaning he'll be taken out of Standard with the next expansion. But no worries, Hearthstone Wild players. Edwin nerf will be reverted once he sails off across the Wild seas in a few months.

The other big nerf in this update has to do with Hearthstone Battlegrounds.

Elistra proved wildly powerful in the late game, able to act as both a magnet and a minion-killer, which proved a little bit too strong.

The Hearthstone 19.2.1 update changes take affect today. As always, we'll continue to monitor the ongoing changes in Blizzard's card game and adjust our own decks whenever necessary.