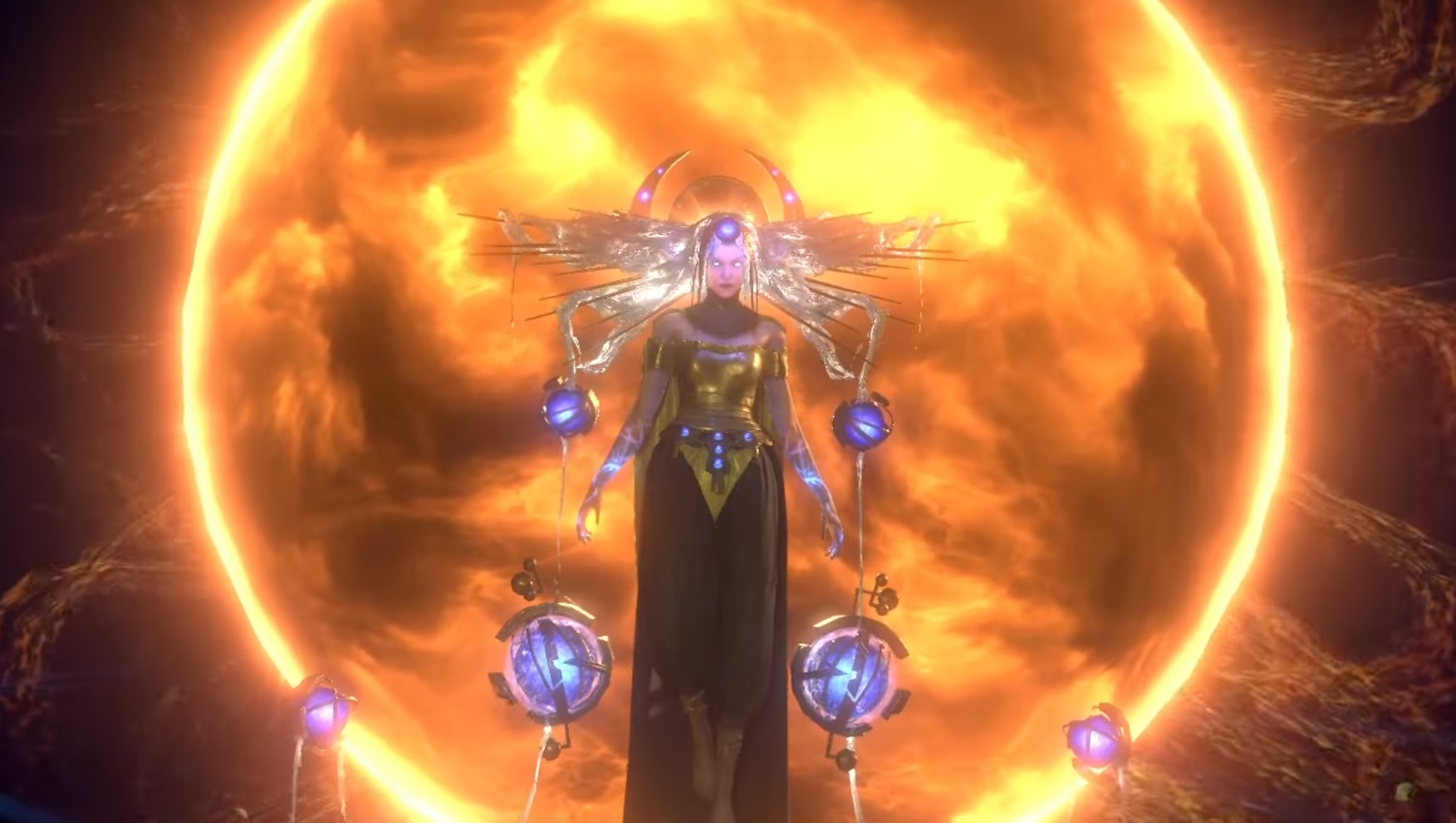 Grinding Gear Games may be gearing up for Path of Exile 2, but there’s still plenty of content for intrepid adventurers to explore with plenty still forthcoming. The first major step in 2021 is the upcoming Path of Exile 3.13 Expansion, officially dubbed the Echoes of the Atlas expansion. There are a lot of things on the way in this upcoming update and Grinding Gear Games shared a trailer with a peek at all of it, as well as a release date for when players will be able to enjoy the new expansion.

The Path of Exile: Echoes of the Atlas trailer was shown during a livestream on the Path of Exile Twitch channel on January 7, 2021, as well as popping up on the Path of Exile YouTube channel later. A number of enjoyable features are coming in Echoes of the Atlas, including expanded content in the Atlas of Worlds. There are new Atlas Passive trees to upgrade and modify your stats further, 11 new maps to explore, new Ritual League challenges, expanded end-game content, Ascendency classes, and so much more. You can see it all in action below.

In addition to the sharing of content, the new trailer shared a date for when the Path of Exiles: Echoes of the Atlas 3.13 Expansion will launch. It will launch on all available platforms on January 15, 2021. Grinding Gears Games has also teased as the first of a number of expansions coming throughout the 2021 year and leading up to the launch of Path of Exiles 2, which was announced at ExileCon 2019 and is still currently in the works.

Even with the sequel somewhere on the horizon, it looks like there’s still plenty to look forward to in the original Path of Exiles in 2021 with the first of that arriving in Path of Exile Expansion 3.13. Stay tuned for further updates and coverage as the Echoes of the Atlas launches and more information becomes available.