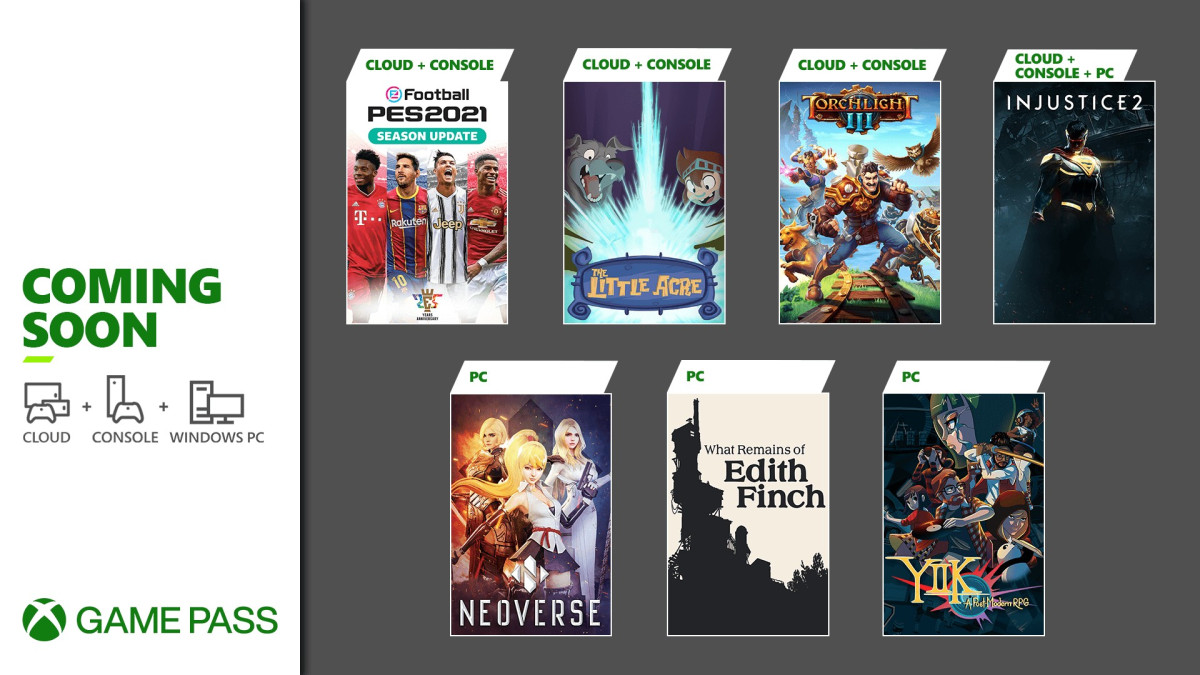 Xbox Game Pass has become Microsoft’s golden child. Granting users access to a constantly growing library of excellent games, the service is unmatched in value. Easily the biggest positive take away from the Xbox One generation, it’s no shocker that Microsoft is establishing the service as one of the mainstays of the Xbox Series X console. As we kick off 2021, more titles are coming to Xbox Game Pass for users not just on console, but smartphones and PC.

The latest Game Pass offerings were posted to Xbox Wire on January 5. Here are the titles that Xbox Game Pass subscribers can enjoy starting this month:

Those subscribed to the standard Xbox Game Pass service will be able to download and play only the console games after their respective release dates. Members of Xbox Game Pass Ultimate will be able to enjoy all of the newly added titles, including those on PC and mobile devices via the recently integrated cloud gaming service.

There’s some significant titles listed here joining the Game Pass family this month. Injustice 2 remains one of the most popular fighting games in recent years, as NetherRealm’s superhero fighter pits some of DC Comic’s most iconic players against each other. Torchlight 3 released less than a year ago after much anticipation, making it an interesting add to Game Pass. We enjoyed the game well enough in our Shacknews review.

It’ll be fascinating to see what surprises and reveals Microsoft has up its sleeve for Xbox Game Pass subscribers in 2021. For more news and updates, stick with us here on Shacknews.