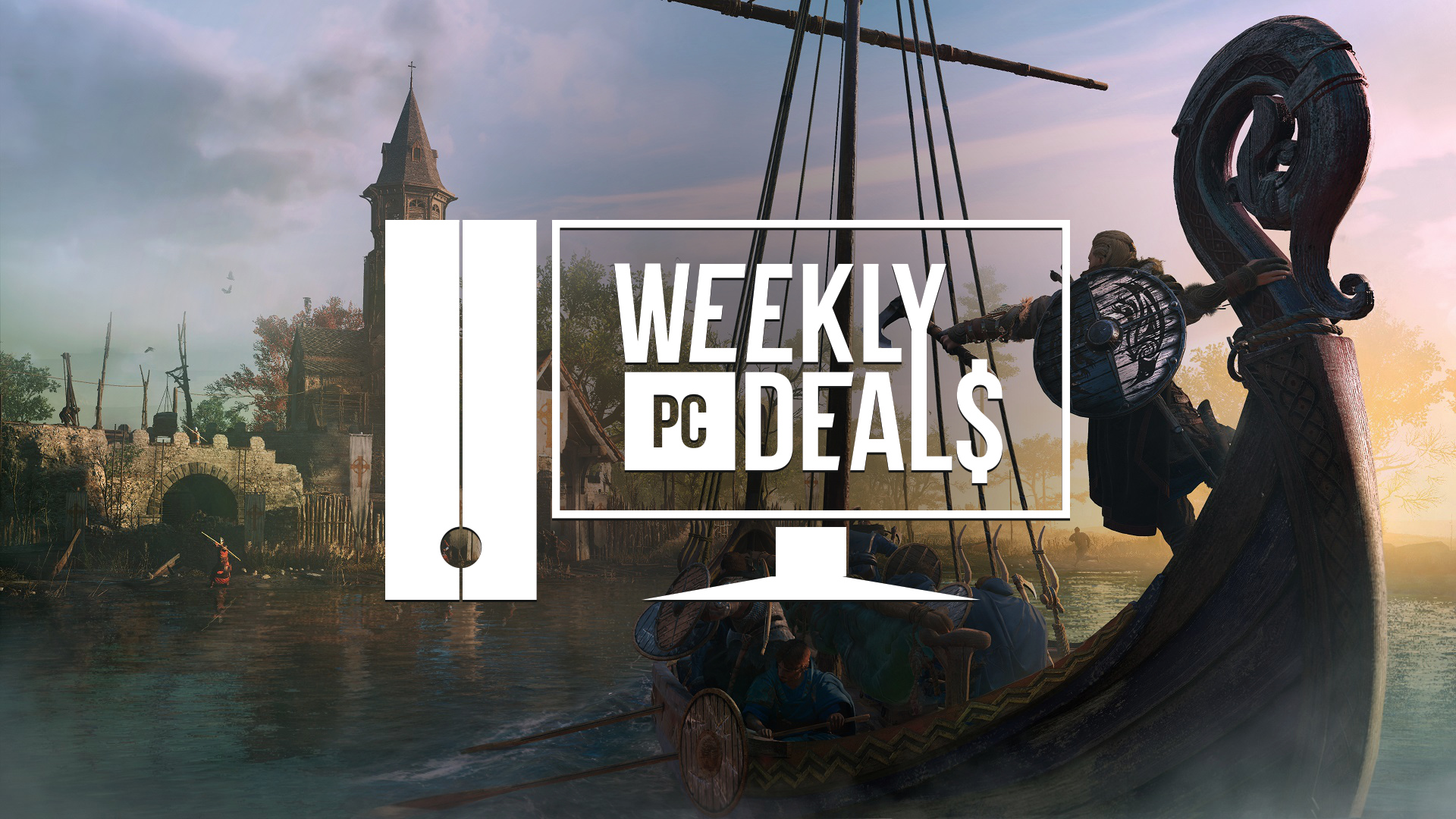 If you hear the sleigh bells ringing, that means the holidays are around the corner and the big sales are coming closer to your doorstep. But if you don't want to wait for those deals, there's some really good stuff to find this weekend across the various PC gaming storefronts.

Call of Duty: Black Ops Cold War's still on sale over on Battle.net, just in time for Season 1 to begin. Death Stranding is celebrating its Cyberpunk 2077 crossover content with a big sale throughout the PC retailers. And winter sales are starting up early for Fanatical, Green Man Gaming, GOG.com, and the Epic Games Store. And the Epic Games Store features some noteworthy discounts on recent releases like Assassin's Creed Valhalla, Immortals Fenyx Rising, and Watch Dogs Legion.

Use the promo code WINTER20 to receive 20% off of your purchase. Restrictions apply.

Subscribe to Humble Choice for $14.99 for three games a month or $19.99 for nine games a month. For the month of December, select between Overcooked 2 (w/Too Many Cooks + Surf 'N' Turf Pack DLCs), Children of Morta, One Step From Eden, The Beast Inside, Indivisible, Shining Resonance Refrain, Zwei: The Arges Adventure, Zwei: The Ilvard Insurrection, Tabletop Playground, The Haunted Island: A Frog Detective Game, Frog Detective 2: The Case of the Invisible Wizard, Still There, Struggling, and Path of Giants. DRMs vary. Humble Choice members also save extra on most purchases from the Humble Store. Plus, Premium and Classic members will receive all 14 games. This offer is only available until January 1.

Pay $1 or more for Deponia: The Complete Journey, LYNE, and Butcher. Pay more than the average $5.07 for Cat Quest, Feather, and Felix the Reaper. Pay $10 or more to also receive CryoFall and Armello. These activate on Steam.

Or pay $1 or more for Leap of Fate, Aeolis Tournament, and Toto Temple Deluxe. Pay more than the average $6.12 for Light Fall, Jotun: Valhalla Edition, Crew 167: The Grand Block Odyssey, Epic Manager: Create Your Own Adventuring Agency, and Knight Squad. Pay $10 or more to also receive Castle Story, Tales from the Candlekeep: Tomb of Annihilation, Mages of Mystralia, and Speed Brawl. These activate on Steam.

Buy one new release game and an extra item and receive 21% off of your cart for a limited time. Restrictions apply.