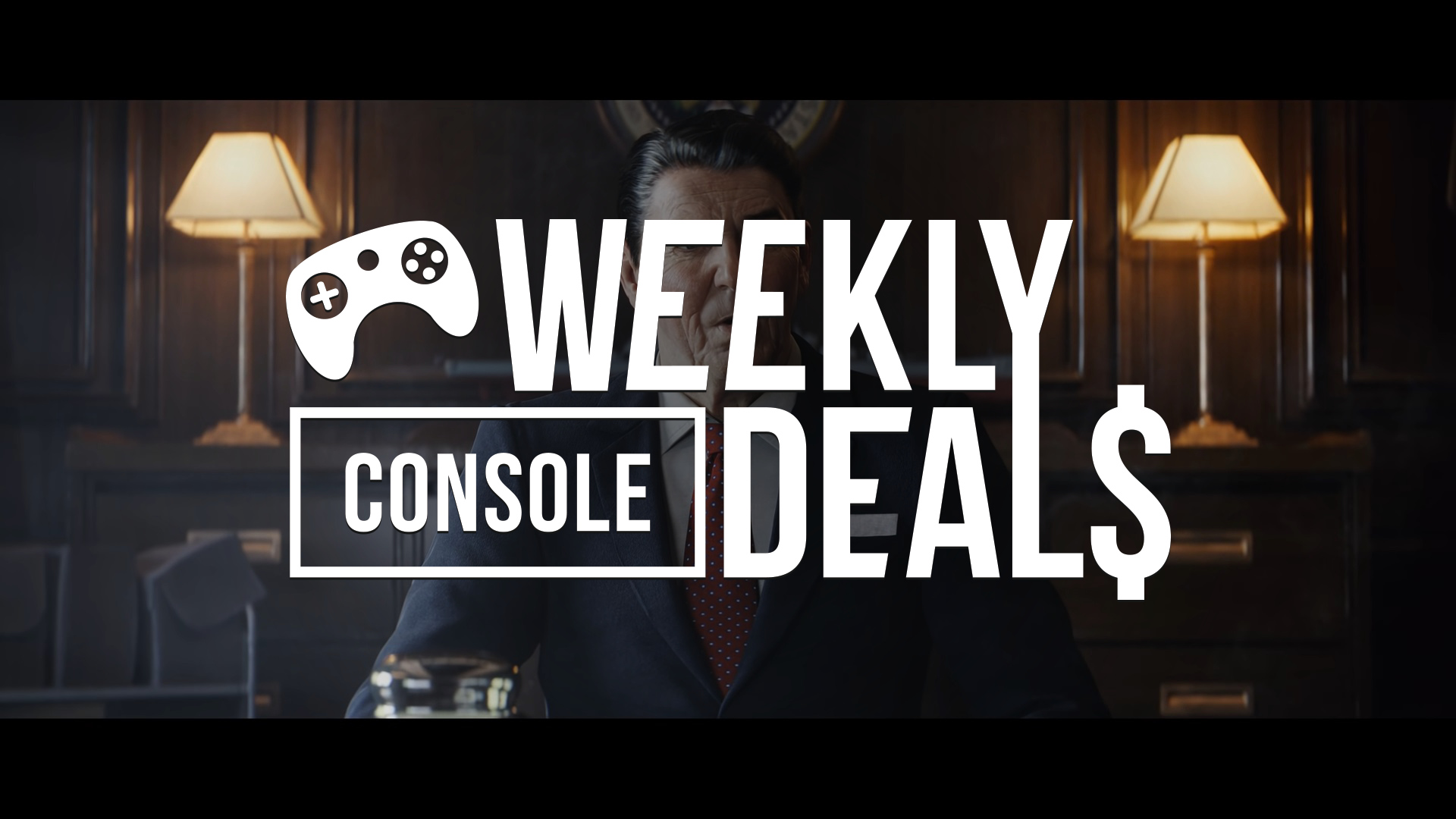 The holiday sales aren't here for everyone just yet, but Xbox would like to start its big celebration early. They're counting down to the new year with the annual Countdown sale, which includes some of the biggest discounts of 2020 for some games. You'll also find your first discounts for Call of Duty: Black Ops Cold War, Assassin's Creed Valhalla, Immortals Fenyx Rising, and more.

The major holiday sales haven't started yet for PlayStation and Nintendo, but that doesn't mean there's nothing to pick up from them. Call of Duty is also on sale over on the PlayStation Store. Meanwhile, Nintendo is offering up its first discount on Harmonix's Fuser, so give that a look.