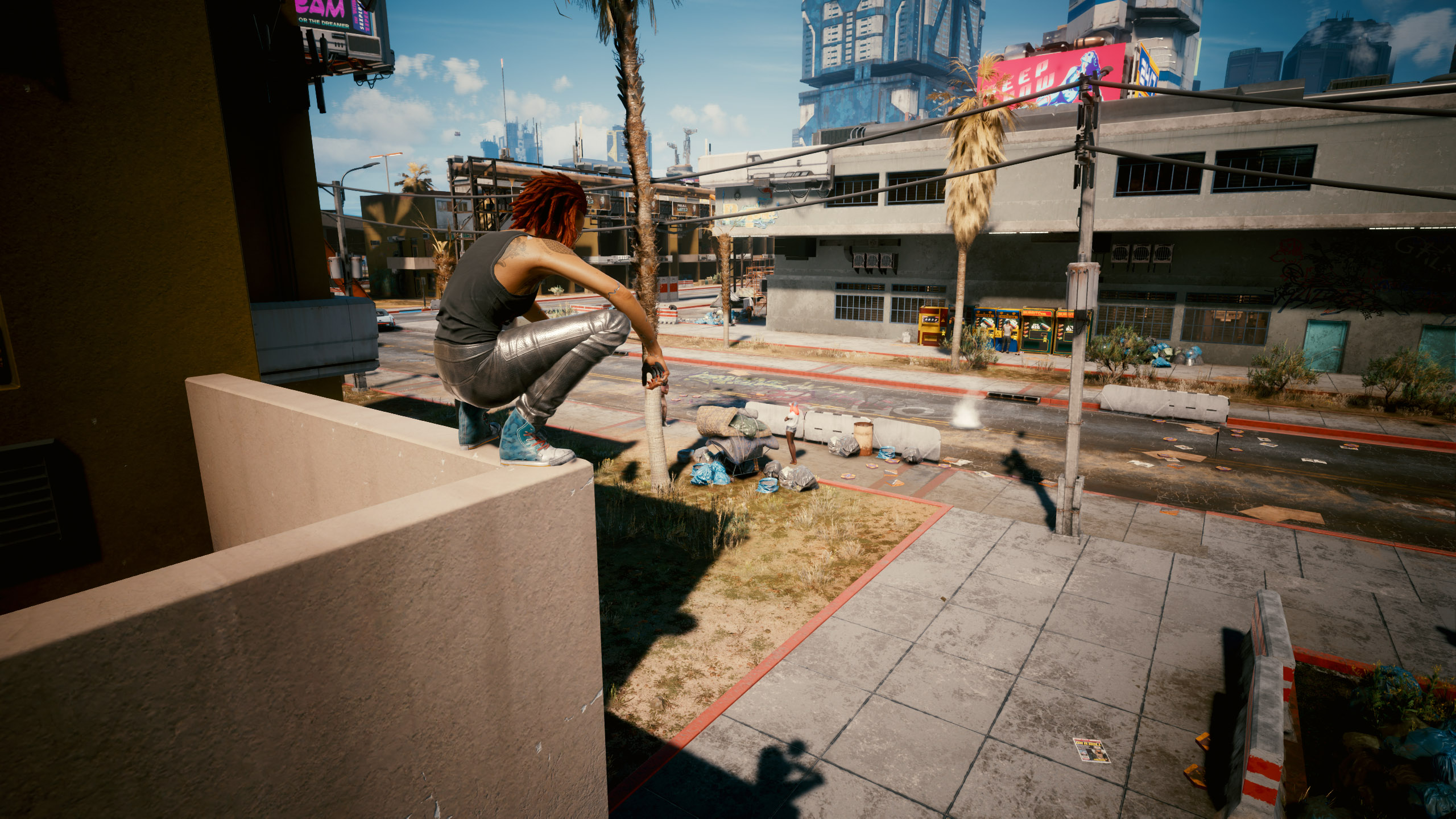 Bounty Hunting is one of many side activities found in Cyberpunk 2077. As you explore Night City, you can come across various civilians, NCPD officers, and even criminals. If you want to make some extra money, then Bounty Hunting is a good way to bring in some extra eddies without going too far out of your way.

How to go Bounty Hunting

Going into hunting down bounties isn’t difficult in Cyberpunk 2077. In fact, the option appears pretty early on after completing Act 1 of the game, and you’ll find plenty of targets waiting for you in the open streets of Night City, and even out in The Badlands.

You don’t need any specific items to get started being a bounty hunter. Instead, simply pull out your scanner and start scanning the enemies and civilians that you find around the city. When you scan someone, you’ll get a brief overview of who they are and what affiliations (if any) they have with the various gangs that make up the city’s criminal underworld. Most of the bounties that you find out in the world aren’t going to be worth thousands of eddies, but you can make a few hundred for each kill that you bring in. These add up after a while, so if you find yourself exploring, don't be afraid to help clean up the streets a little bit.

How to claim bounty rewards

Now, to be clear, you have to kill a bounty target in order to claim the reward that has been placed on them. Choking them out of incapacitating them without killing them will not reward you with the eddies that were promised to you. As such, you should always just prepare to go in guns blazing when dealing with a bounty target. This ensures you don’t accidentally knock out the target instead of killing them. You also need to get the killing shot on the target, so if they are actively engaged with NCPD officers, try to make sure you kill them first.

Once the enemy is killed, you should get a popup notifying you that the bounty has been claimed and then the eddies will be transferred into your account, making you just a little bit richer.

Now that you know how Bounty Hunting works, head back over to our Cyberpunk 2077 guide for even more useful content and information. You can also check out our article on how to romance for more info on how to win over the hearts of the most eligible heartthrobs in Night City.