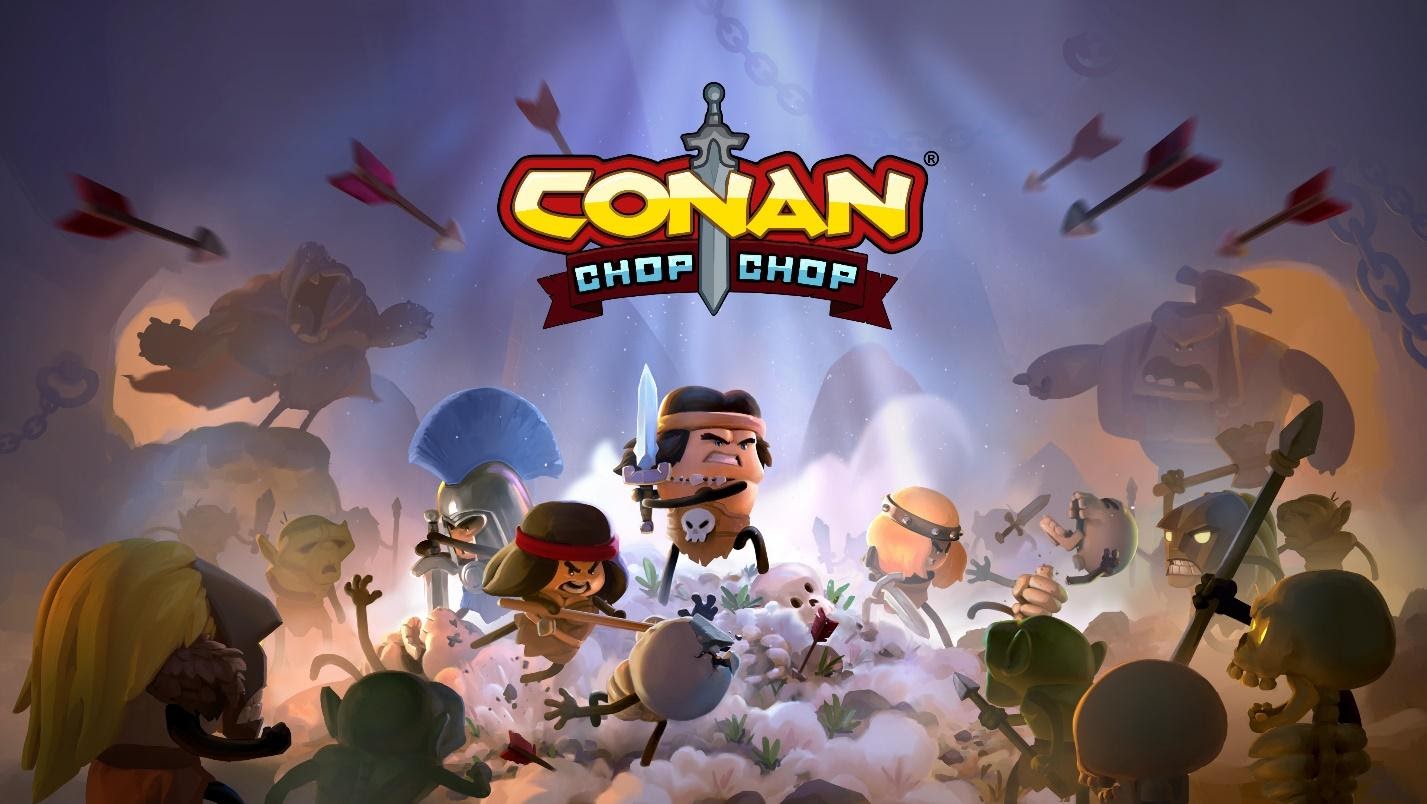 This hasn't been the best 2020 for developer Mighty Kingdom. The development team, along with developer Funcom, had hoped to have rogue-lite party hack-and-slasher Conan Chop Chop ready to go before the end of the year. That, unfortunately, is not going to happen. On Wednesday, Funcom and Mighty Kingdom confirmed that Conan Chop Chop would miss 2020, commiting instead to an early 2021 release window.

"If we had launched this year, there’d be half the number of cute pigs in the game. And you can't launch a Conan game without that," Funcom Chief Creative Officer Joel Bylos said via press release, trying to keep things lighthearted. "And besides, the only crunch we want in our Conan game is the crunch of bones beneath our sandalled feet."

If there's a silver lining to the delay, it's that Mighty Kingdom is looking to take this extra time to make Conan Chop Chop an overall grander experience. The team is adding additional elements to the game, including more random events and stronger minibosses roaming the world. They're also increasing the number of items, with the studio now claiming an infinite array of possible character builds.

The last time Shacknews played through Conan Chop Chop, it was back at PAX West 2019, way back in the Before Times. It was a lot of fun for a game that originally started out life as an April Fools joke. We're hopeful for the best with Conan Chop Chop, but whether the extra time will prove fruitful remains to be seen. At the very least, the development team can go home and spend time with their families for the holidays. Conan Chop Chop will release next year on PC, Playstation platforms, Xbox platforms, and Nintendo Switch.