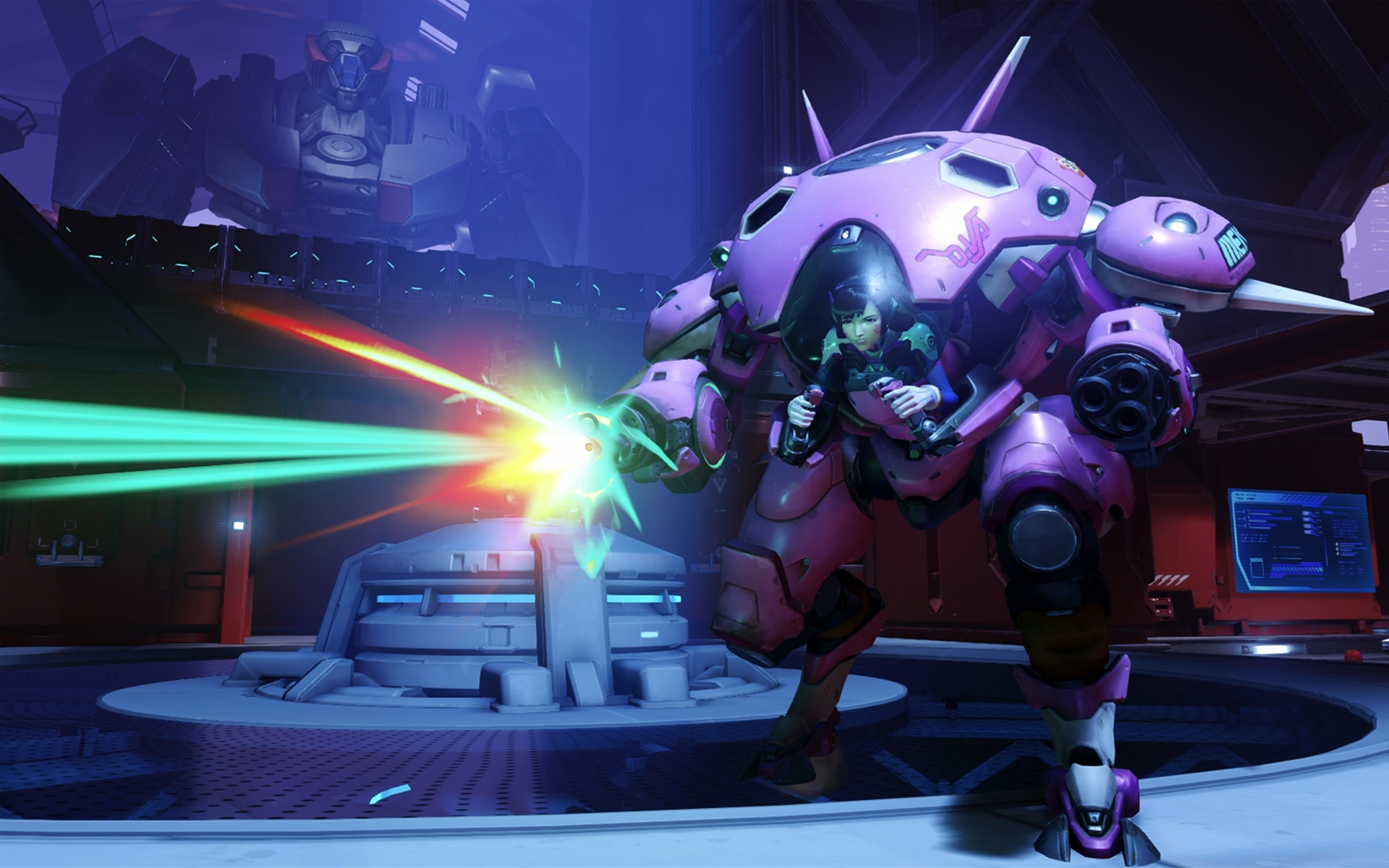 Update: The long nightmare is over for D.Va players.

Blizzard has confirmed that any issues with D.Va have been fixed and she's back online.

Original story: Overwatch has just kicked off its Winter Wonderland event, but at least one of its heroes won't be coming out to play for a while. On Tuesday afternoon, the team at Blizzard identified a critical issue with D.Va. It's so critical, in fact, that they've outright disabled her from the game, at least temporarily.

Here's the message from Community Manager Josh Nash on the Blizzard forums:

We have identified a critical issue with D.Va in today’s patch. We have temporarily disabled D.Va from play in all game modes until a fix has been identified. Will follow up when we have rolled out a fix!

The nature of the D.Va bug was not disclosed and a perusal of the Blizzard forums, as well as social media, is not yielding any further information. So the nature of D.Va's issue looks to be a mystery, though one severe enough for Blizzard to outright remove her from the game for the time being. The crew at Dot Esports later singled out the issue as an invincibility bug, where D.Va will not eject from her mech suit even after reaching zero health. She is currently not available to select from any of Overwatch's platforms.

Earlier today, Blizzard kicked off the Overwatch Winter Wonderland event. It's set to run from now through January 5. We'll be keeping an eye on this story as it develops, so watch this space, as we'll update this post when D.Va is ready to roll back out.