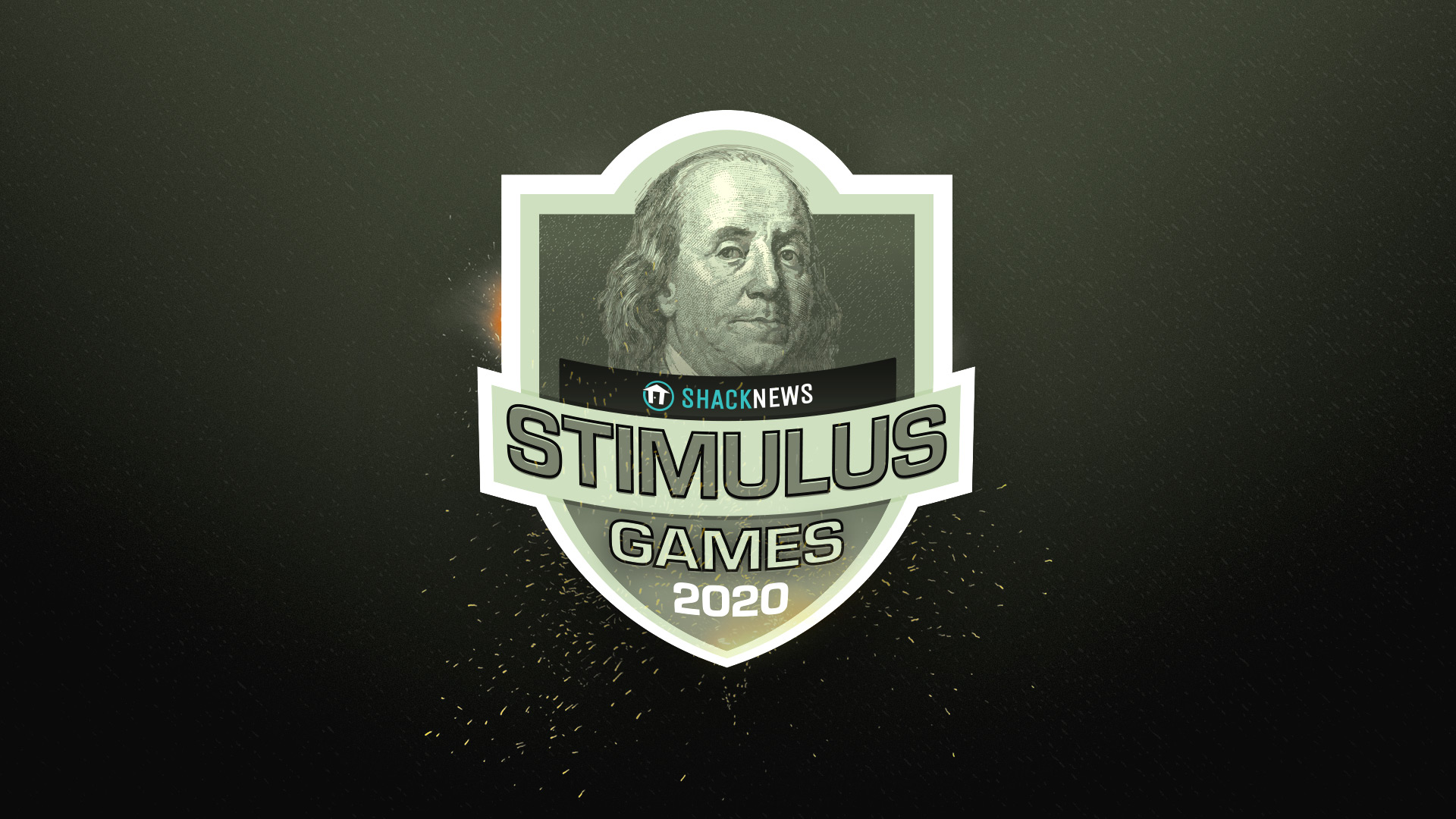 2020 has been a long year, but one thing that has remained as good of a force as we could make it was the Shacknews Stimulus Games. These tournaments have been built to supply you with a wealthy supply of gaming competition while also providing support to a wide variety of communities. This year has produced a fantastic array of champions, and now we’re going to decide who’s the best of the best. Please join us for a final Shacknews Stimulus Games 2020 Tournament of Champions.

Here are the details of the Shacknews Stimulus Games Tournament of Champions Challenge.

With the ultimate respect on the line in the Tournament of Champions, you won’t want to miss this final Shacknews Stimulus Games of 2020. Join us as we usher in a new and hopefully better year with all of the good we’re worked to do throughout the year, and watch as the best of the best throw down to truly decide who’s the champion of champions.