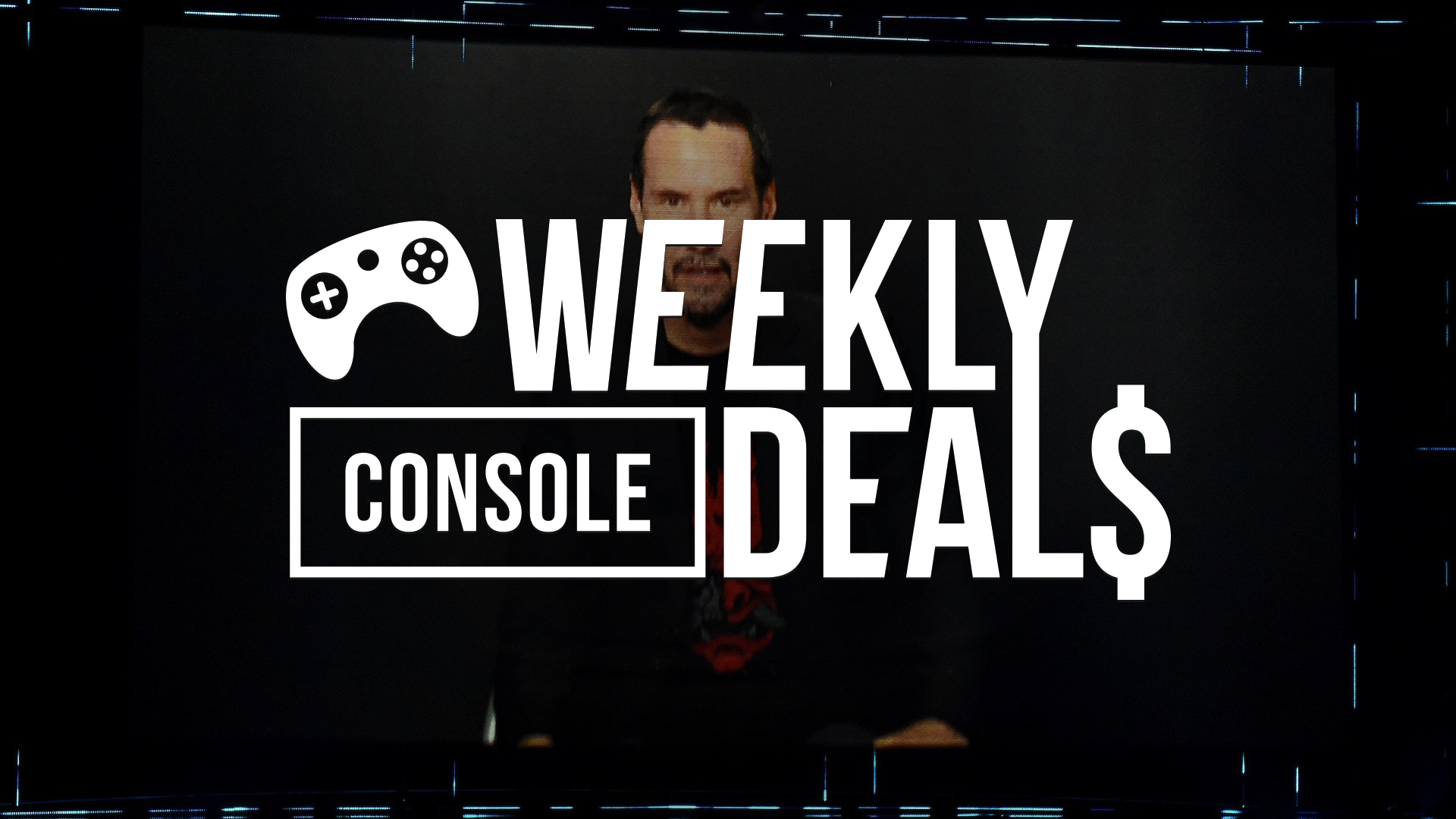 The Game Awards have wrapped up for 2020! Whether you watched the show or not, this means there are dozens of sales across the gaming sphere. All three of the major console makers have huge Game Awards sales happening right now, offering deals on Destiny 2: Beyond Light, Yakuza: Like A Dragon, and many more. Be extra watchful of the Xbox and PlayStation sales, because they might have some deals on PS4 and Xbox One games that will jump over to their new console brethren. As for Nintendo, they have a lot of previous Game Awards nominees and that includes some rarely-discounted first-party games, like Fire Emblem: Three Houses, Super Mario Odyssey, and The Legend of Zelda: Breath of the Wild.

Elsewhere, PlayStation's End of Year sale continues, which means you have a few more weeks to pick up games like Death Stranding. And if you need some games for the kids, the LEGO games are on sale right now on Nintendo Switch.