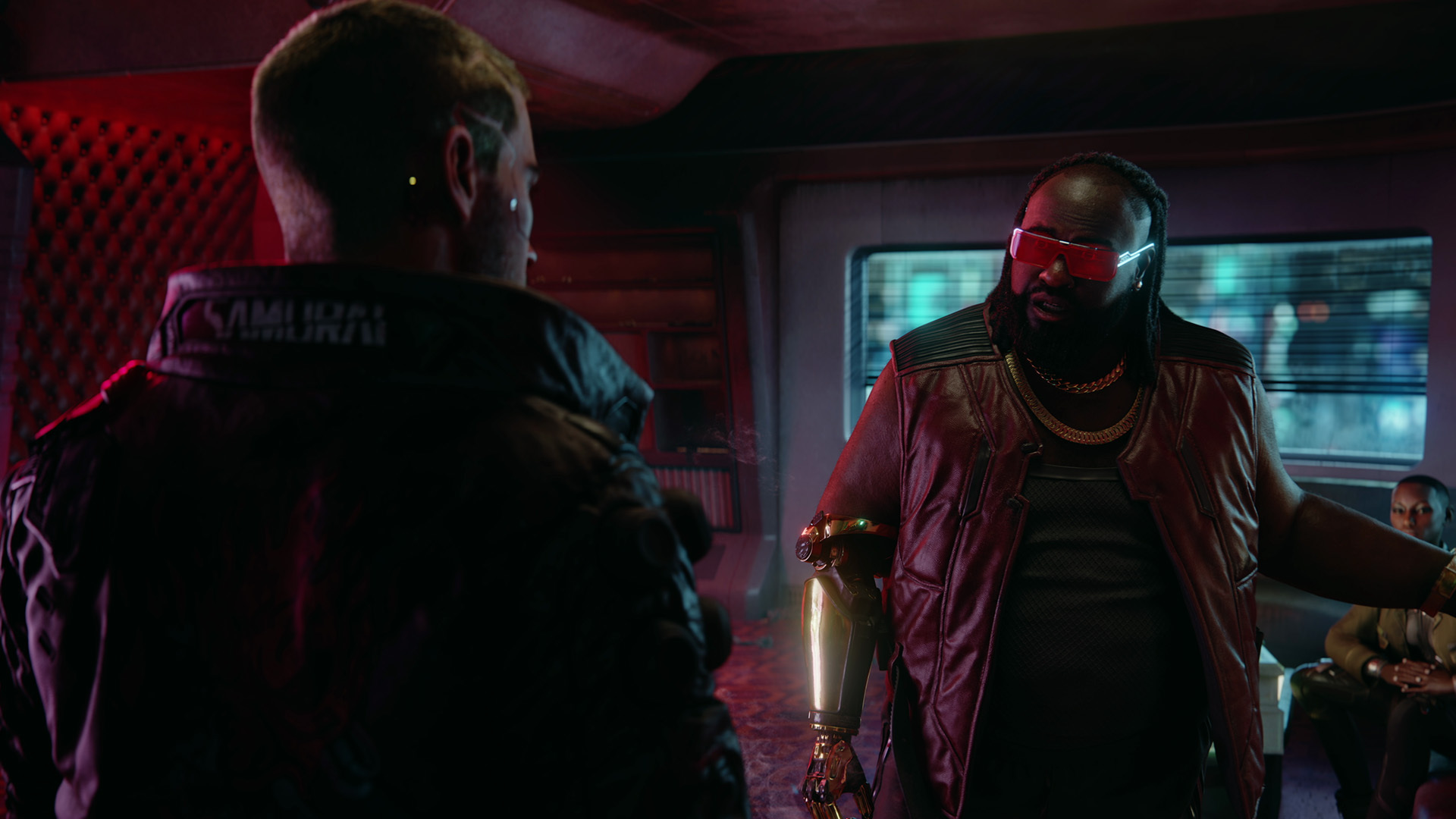 CD Projekt RED found itself in hot water after the embargo lifted and reviewers began to share their experiences with the futuristic RPG. It was Game Informer’s Liana Ruppert that posted a PSA for those that suffer from Epilepsy about sequences with heavy light flashes that can trigger seizures. The build of the game that she and many others played didn’t have any warning about this, which proved to be a true head-scratcher. However, Cyberpunk 2077’s day one patch adds a seizure warning.

Cyberpunk 2077 released worldwide on December 10, 2020. Before jumping in, fans had to download a day one patch that addressed some stability and performance issues. CD Projekt RED was also able to squeeze in a proper seizure warning that now shows when players load the game.

When the story started to gain traction earlier this week, the official Cyberpunk 2077 Twitter account commented and stated that the team was working on a solution. While it’s still quite concerning that nobody internally saw it necessary for Cyberpunk to have a seizure warning from the jump, it’s nice to see impactful change being made. Without Liana’s PSA, Cyberpunk would have shipped without the health warning and a countless number of unsuspecting players would have been subjected to epileptic seizures.

Cyberpunk 2077 is available now on PC, last-gen, and current-gen consoles via backwards compatibility. For further updates on the dystopian RPG, as well as some helpful guides, bookmark our Cyberpunk 2077 topic page on Shacknews.