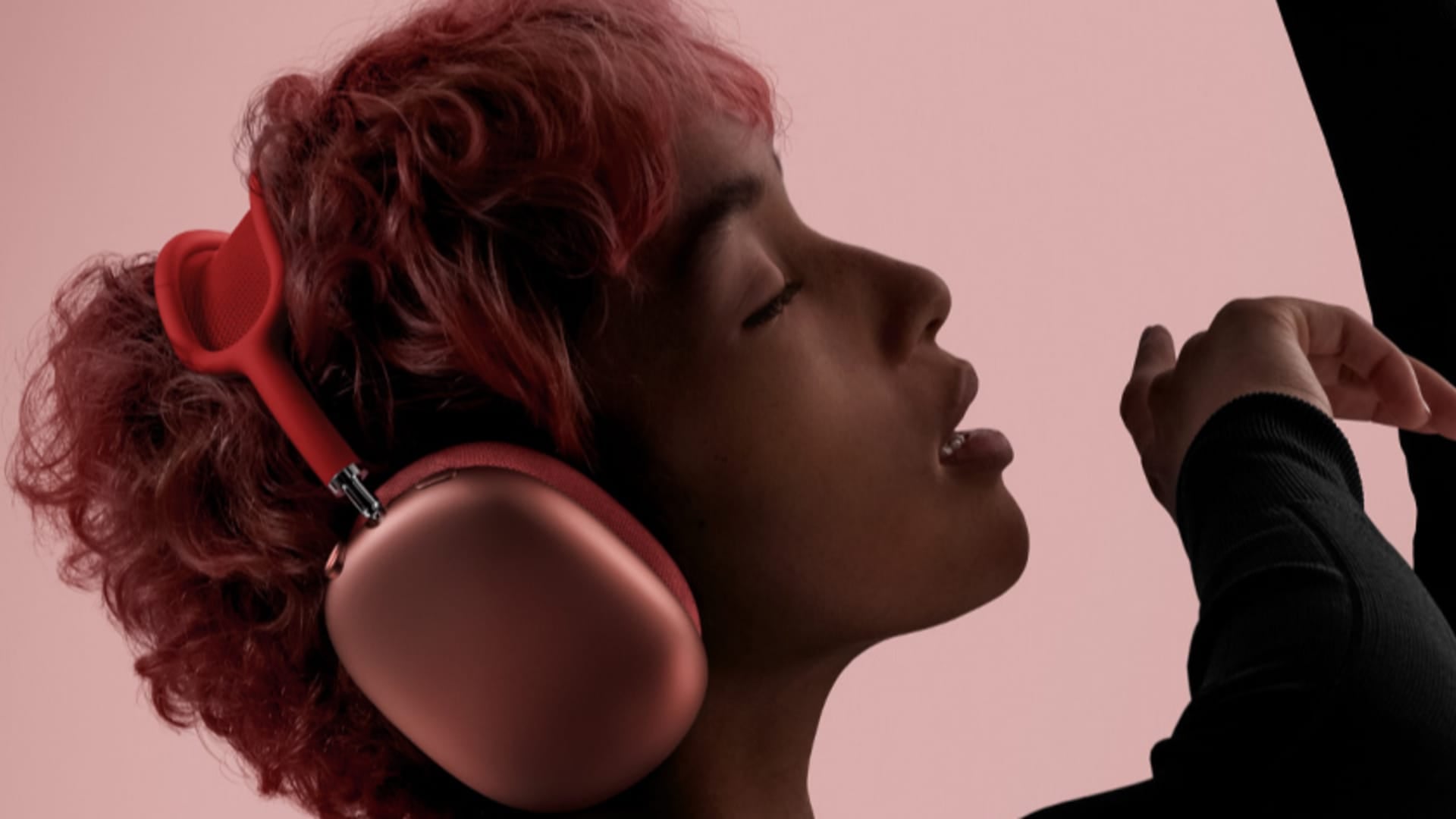 It’s been quite the weird year for Apple, as we’ve seen the company hold three major events in the last few months to showcase its upcoming products and services. However, there’s still more information for the tech giant to share. Apple has revealed the AirPods Max, an over-ear wireless pair of headphones to be used with other Apple devices.

Apple surprise announced the AirPods Max via its website on December 8, 2020. Similar to the earbuds, the AirPods Max will be entirely wireless, but packs some additional bonuses. “AirPods Max combine a custom acoustic design, H1 chips, and advanced software to power computational audio for a breakthrough listening experience with Adaptive EQ, Active Noise Cancellation, Transparency mode, and spatial audio.” Here’s hoping all of these bells and whistles can justify the hefty $550 price tag.

One of the most convenient features in the earbud AirPods is how they automatically detect when they are in or out of the user's ear, pausing and playing audio accordingly. This is also present with the new AirPods Max, as the headphones will recognize when on a user’s head. Apple boasts that the AirPods Max’s battery can last for 20 hours of use. The AirPods Max also comes with a case for users to store the headphones while they’re in low-power mode. The AirPods Max is available in five colors: space gray, silver, sky blue, green, and pink.

With the number of Apple events held lately, it’s a bit curious why the tech giant didn’t reveal it during one of these showcases. If you’re interested, the AirPods Max is available now for $549 USD on Apple’s website.