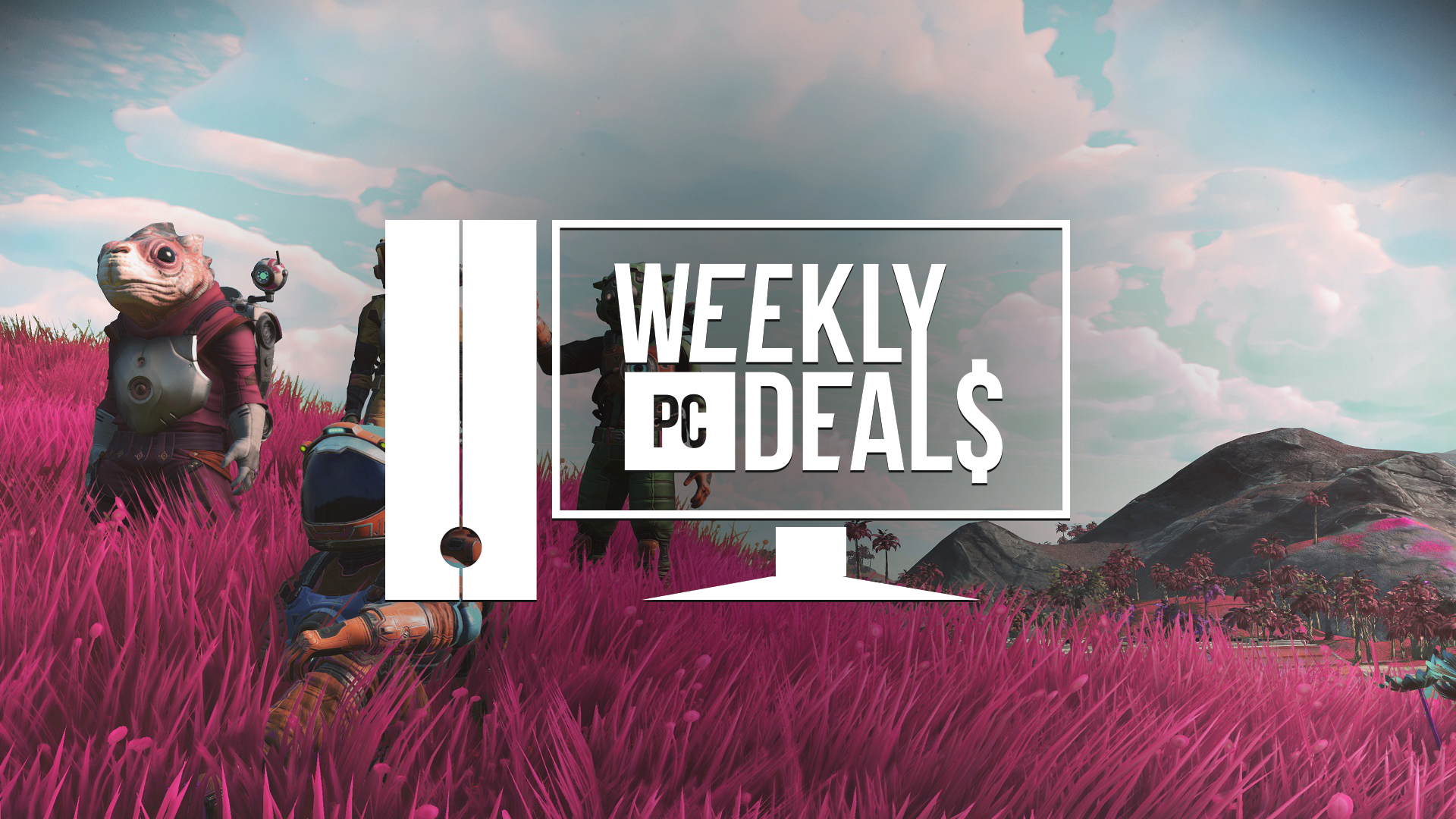 As was the case with this weekend's console deals, digital shops are having a Black Friday hangover. However, that doesn't mean there aren't good games to find.

The Humble Store is having a pretty big sale ahead of The Game Awards, which are set to take place next week. They've also got big deals on the indies and VR games, which are worth checking out. Meanwhile, Steam has an opening weekend deal for John Wick Hex, Green Man Gaming has a coupon that can be used across the site, and Rainbow Six Siege has a sale all over the place in the wake of its latest season.

Check out this weekend's deals and be ready for the avalanche of deals set to hit in the weeks ahead.

Use the promo code DEC17 to receive 17% off of your purchase. Restrictions apply.

Subscribe to Humble Choice for $14.99 for three games a month or $19.99 for nine games a month. For the month of December, select between Overcooked 2 (w/Too Many Cooks + Surf 'N' Turf Pack DLCs), Children of Morta, One Step From Eden, The Beast Inside, Indivisible, Shining Resonance Refrain, Zwei: The Arges Adventure, Zwei: The Ilvard Insurrection, Tabletop Playground, The Haunted Island: A Frog Detective Game, Frog Detective 2: The Case of the Invisible Wizard, Still There, Struggling, and Path of Giants. DRMs vary. Humble Choice members also save extra on most purchases from the Humble Store. Plus, new customers will receive all 14 games and one month of EA Play Pro! Existing customers will receive all 14 games and receive a $5 off coupon for one month of EA Play Pro. This offer is only available for a limited time.