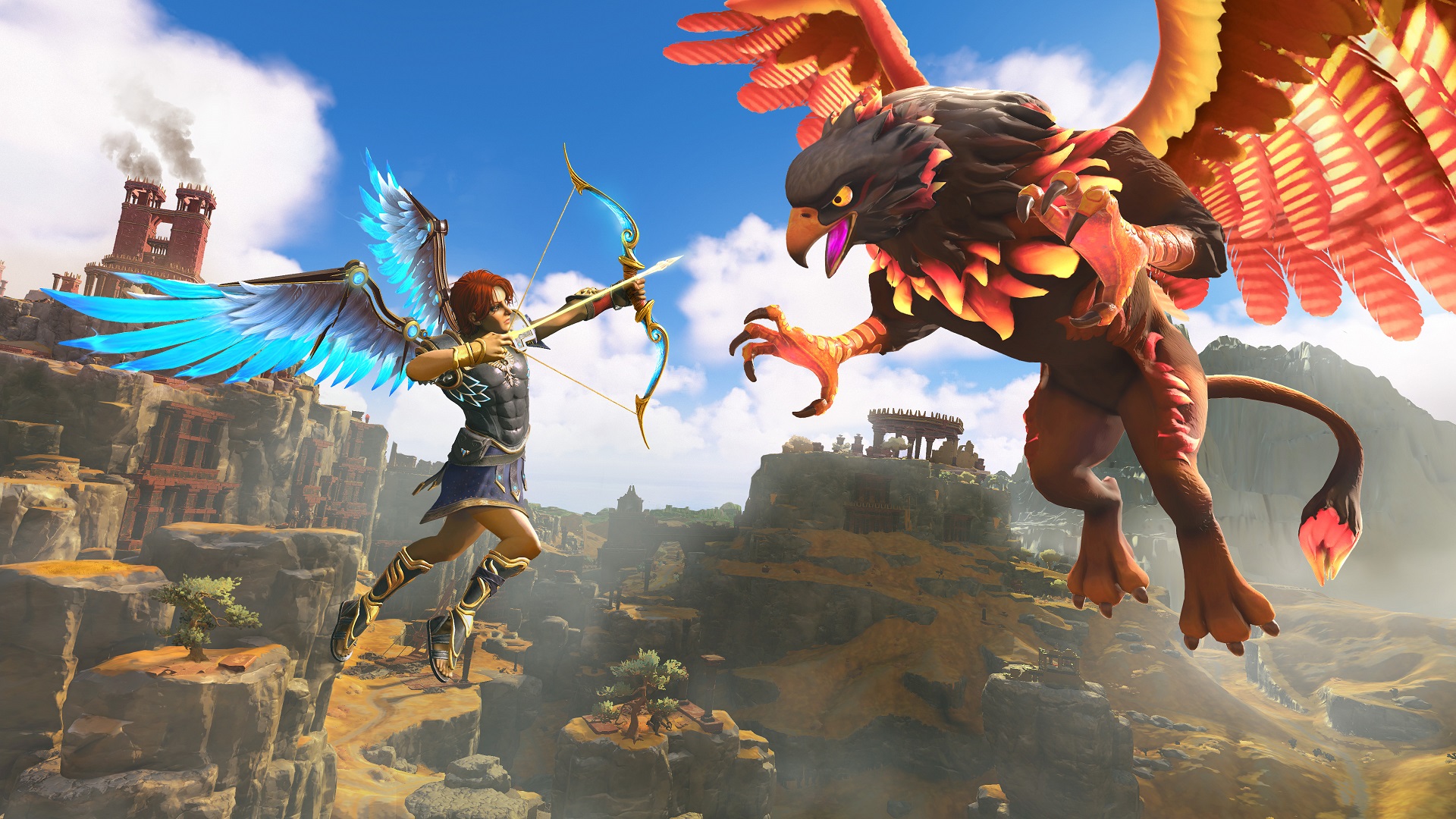 Immortals Fenyx Rising may look like a straightforward action adventure game. However, there's a lot that the title hero can do, both in terms of combat and traversal. Shacknews is here to help you learn all of the basic controls for all of Immortals Fenyx Rising's supported platforms. You can check out the controls and keybindings below.

There are a lot of different control layouts for Immortals Fenyx Rising and we're here to help you learn each one. Be sure to find each control section broken down by platform below.

First up are the PC keybindings for Immortals Fenyx Rising.

If you're playing Immortals on your Xbox Series X or your Xbox One, you're going to utilize these controls.

If you're playing on Nintendo Switch, you can play Immortals Fenyx Rising with either dual Joy-Cons or your Switch Pro Controller. We have controls for both. They look like this.