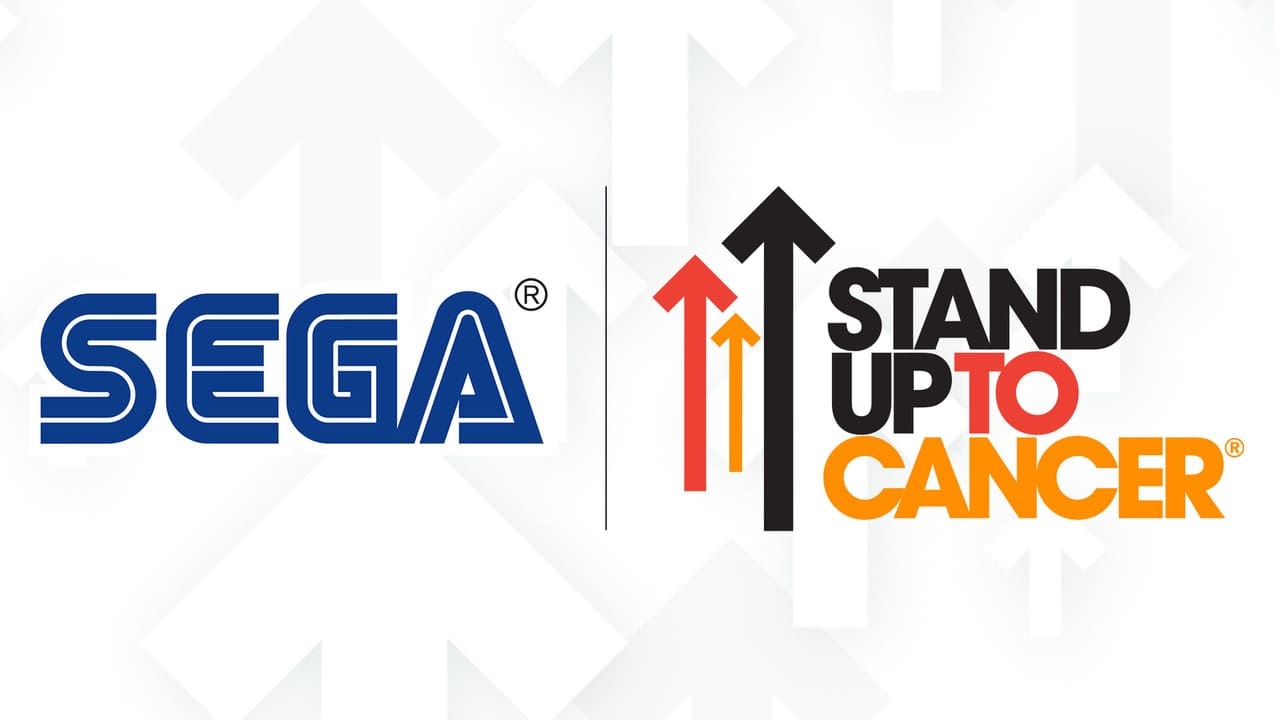 Stand Up to Cancer has worked relentlessly over the years to aid in the research and availability of effective cancer treatment through various charity campaigns. Soon enough, Sega putting its considerable library of solid games to work to aid in that cause. Sega and Stand Up to Cancer will be teaming up for a week of livestreams that will benefit various cancer research programs.

Sega and Stand Up to Cancer announced their upcoming team-up in a press release on November 30, 2020, and as posted on Sega’s Twitter. From December 2 to December 8, 2020, a number of popular Sega studios, including Amplitude Studios, Creative Assembly, Relic Entertainment, and Two Point Studios, will join with various content creators to host a wealth of gameplay streams in games like Total War: Warhammer 2, Endless Legend, Sonic Mania, Alien: Isolation, and more. Besides playing good games, the goal of the stream series will be to signal boost Stand Up to Cancer and raise funds to go towards ongoing cancer research.

We’re teaming up with Stand Up To Cancer!

Join us in a whole SEGA Week of charity streams to raise awareness and funds to support @SU2C ground-breaking cancer research from Dec 2nd to Dec 8th.

Stand Up to Cancer CEO Dr. Sung Poblete, PhD, RN, was proud to invite Sega to aid in the organization’s livestream charity efforts, for which it launched a #SU2CStreamTeam fundraising campaign in 2019 to promote awareness and raise money.

"Now more than ever, it's critical to support cancer research. In the U.S. alone, we continue to lose one person every minute to this terrible disease," said Dr. Poblete. "We are immensely grateful to SEGA and its talented network of content creators who are turning their passion into action by supporting the cancer community at this time."

The current stream schedule for Sega and Stand Up to Cancer’s livestream week is as follows.

With a solid week of charity streaming right around the corner, it will definitely be a cause to watch and perhaps donate towards if you have the funds to spare. Stay tuned as the week of streams kicks off on December 2.