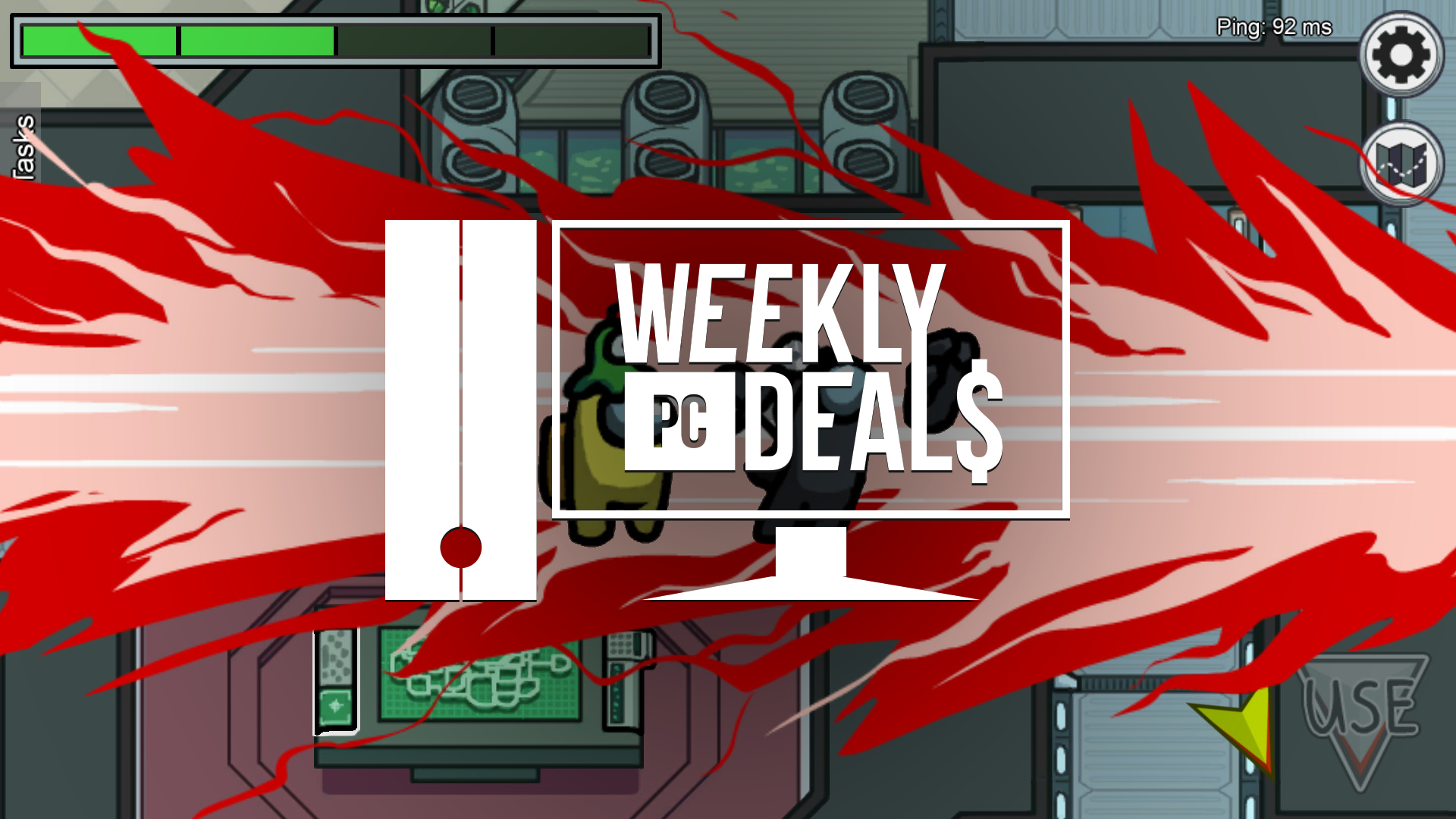 The major retailers have kicked off their big Black Friday sales. The one at the top of the list is Steam, as they have hundreds upon hundreds of games on sale. There are so many deals that we didn't stand a chance to list them all here, but we got as many of them in as we could!

But Steam isn't the only retailer with major Black Friday deals. The Humble Store, Green Man Gaming, Fanatical, Blizzard, Origin, the Ubisoft Store, and others also have massive sales going down right now. And the Epic Games Store is set to join them this Thursday. Check out EVERYTHING we've rounded up below.

Subscribe to Humble Choice for $14.99 for three games a month or $19.99 for nine games a month. For the month of November, select between Yakuza Kiwami 2, Darksiders III, Imperator Rome Deluxe Edition, Crying Suns, Darksburg, Little Misfortune, Smile for Me, Darkwood, TSIOQUE, Rover Mechanic Simulator, Youropa, and Townsmen: A Kingdom Rebuilt. DRMs vary. Humble Choice members also save extra on most purchases from the Humble Store. Plus, both Premium and Classic subscribers can claim ALL 12 GAMES for this month only! Make sure to claim them before December 4. AND for Black Friday, you can purchase a Humble Choice Premium annual plan for $99 (45% off)! That offer ends on November 30.

Pay $1 or more for A-Tech Cybernetic, Archangel: Hellfire Fully Loaded, and Killing Floor Incursion. Pay more than the average $15.91 for I Expect You To Die and Creed: Rise to Glory. Pay $10 or more to also receive Raw Data. Pay $17 or more to also receive The Walking Dead: Saints & Sinners and Zero Caliber VR. These activate on Steam and a VR device is required.

Or Pay $1 or more for Out There: Omega Edition and Toejam & Earl: Back in the Groove. Pay more than the average $8.20 for SUPERHOT, Moonlighter, and CHUCHEL Cherry Edition. Pay $12 or more to also receive A Hat in Time, Coffee Talk, Sigma Theory: Global Cold War, and Necronator: Dead Wrong. These activate on Steam.

Buy Watch Dogs: Legion and receive another game for an extra 20% off! Restrictions apply.