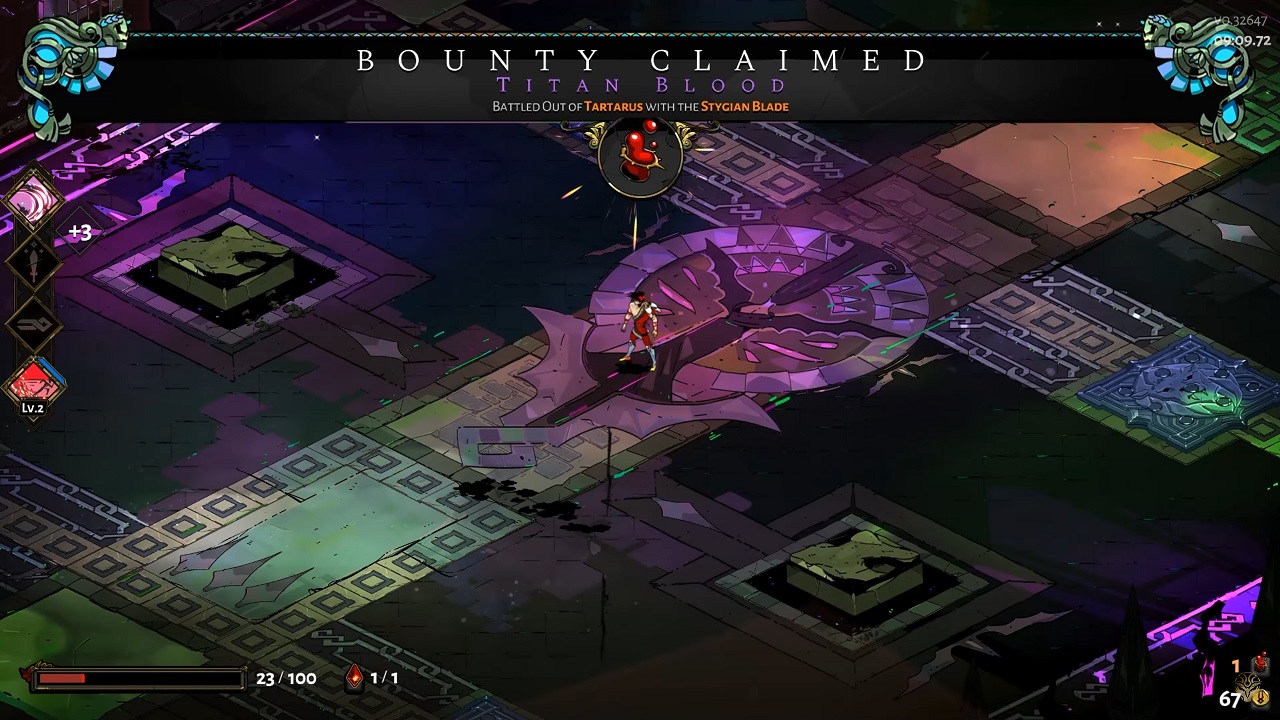 How to get Titan Blood - Hades

When you collect all of the Infernal Arms in Hades, so too do you earn the ability to purchase and upgrade Aspects of each weapon with their own unique bonuses and attacks. That said, you’re going to need a special currency if you want to earn each weapon’s Aspects. That currency is Titan Blood. It’s in very scarce supply throughout all of the Underworld, but we have plenty of tips on how to get enough for all your weapon upgrading needs.

SPOILERS LIE AHEAD: If you want to experience Hades’ narrative fully for yourself, don’t read further.

How to get Titan Blood

There are six ways in which to earn Titan Blood in Hades. They are as follows alongside total limits.

Without purchasing or earning Titan Blood from Charon, the Wretched Broker, or fishing in Greece or Temple of Styx, there are 295 earnable Titan Blood through boss fights, bounty Heat levels, and Prophecy achievements. As an aside, it takes Titan Blood to unlock a weapon Aspect and further Titan Blood to upgrade it. Each weapon has four Aspects and each Aspect has five upgrade levels. To get each of the six weapons’ four Aspects and upgrade their levels five times, you’d need 306 Titan Blood. There are other minor uses for Titan Blood through the Resource Director and House Contractor, but weapons are likely where you’ll be putting most of your currency, so just keep in mind that you might need to buy fish up a few extra along the way.

Now that you know where and how to get your hands on Titan Blood in Hades, be sure to head back to the topic and check out the rest of our Hades coverage, including our review of the game.