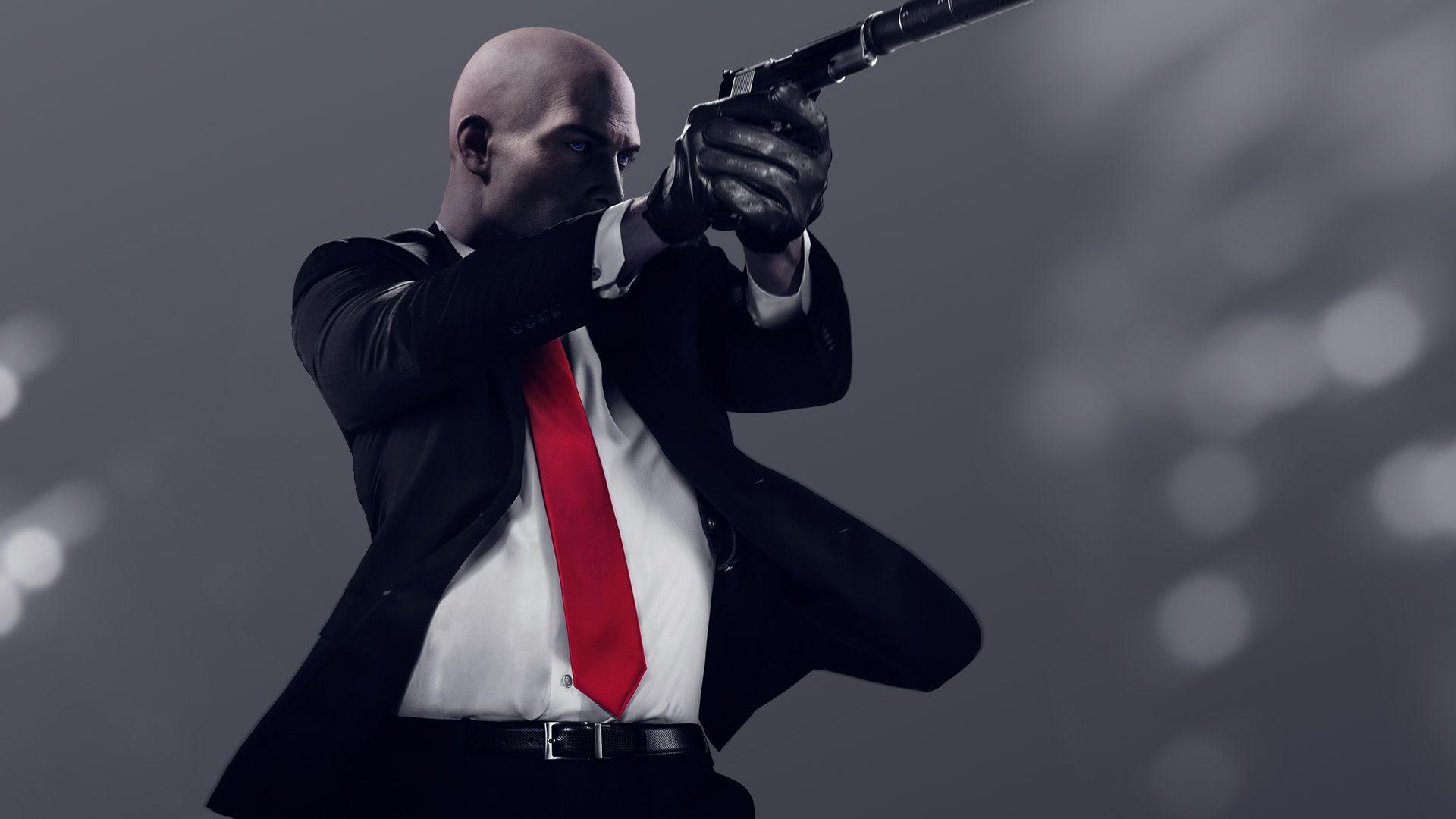 IO Interactive has been on a bit of a hot streak with the last two Hitman games, restoring interest in the assassin franchise. However, the developer has experience outside of the iconic franchise. IO Interactive will explore new ventures with an original project, which will be revealed tomorrow, the studio has confirmed.

IO Interactive made a brief post to its official Twitter account on Wednesday, November 18 where they gave audiences a heads up about the upcoming announcement. The developer doesn’t give any hints or clues, other than stating that there will be a “new project reveal.” The stream will take place on November 19, 2020 at 6 a.m. PT/9 a.m. ET on IO Interactive’s YouTube channel.

With the clarification that this will be a new project, most are assuming that it won’t be a Hitman game. Besides, we already know that Hitman 3 is coming in January. While it’s still possible that this could be a spinoff set in the Hitman world, folks are already speculating what IO Interactive is working on. Some are hoping that IO is resurrecting one of its older properties, such as Freedom Fighters or Kane & Lynch. Others are speculating that this may be a brand new IP.

Luckily, we won’t have to wait long to find out what the developers are working on, as IO Interactive’s new project reveal is less than 24 hours away. Be sure to visit Shacknews tomorrow morning, as we’ll have the latest details and information on IO Interactive’s new game right here.