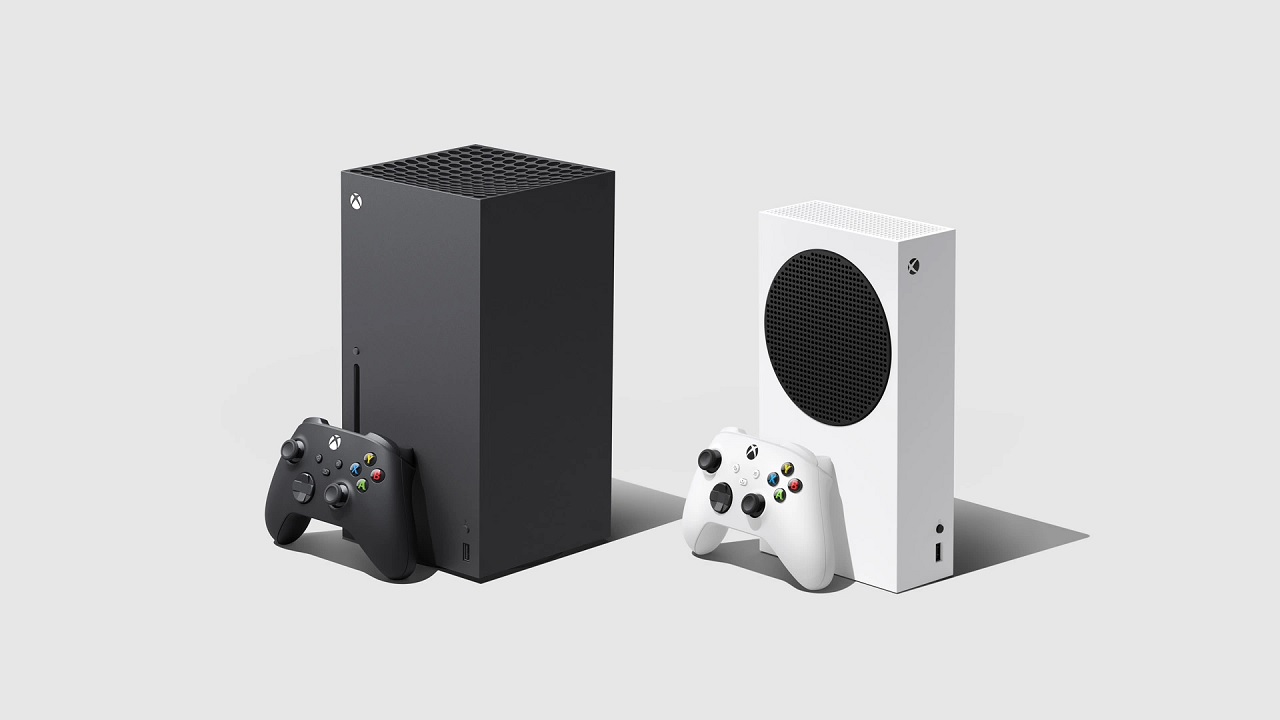 If you’ve tried to purchase an Xbox Series X or PS5, you know how difficult it is to secure a next-gen console. With so many people looking to upgrade, it seems like neither Sony or Microsoft are able to meet such high demands. While many are expecting this issue to cool down around the holidays, it could last for much longer. Microsoft executives have stated they expect these supply shortages to last up until April of 2021.

During the Jefferies Interactive Entertainment Conference, Microsoft’s Chief Financial Officer Tim Stuart spoke in an interview about the stock shortage for the Xbox Series X and Series S consoles, transcribed by Seeking Alpha. This is where we hear Stuart speak to the possibility of shortages going well into 2021.

“I think we’ll continue to see supply shortages as we head into the post-holiday quarter, so Microsoft’s Q3, calendar Q1. And then when we get to Q4, all of our supply chain continuing to go full speed heading into kind of the pre-summer months,” Stuart said. This certainly comes as a disappointment to fans that missed out on the initial release, but was hoping to snag a console in the coming weeks. While stock will be resupplied periodically, it will continue to be a race to checkout for the coming months.

Though the Xbox Series X stock shortages have been tough for fans, it’s been great news for Microsoft. Following launch day, Phil Spencer announced that more Series X/S consoles were sold in the first day than any other Xbox in a 24-hour span. For more news on the next-gen consoles, stick with us here on Shacknews.