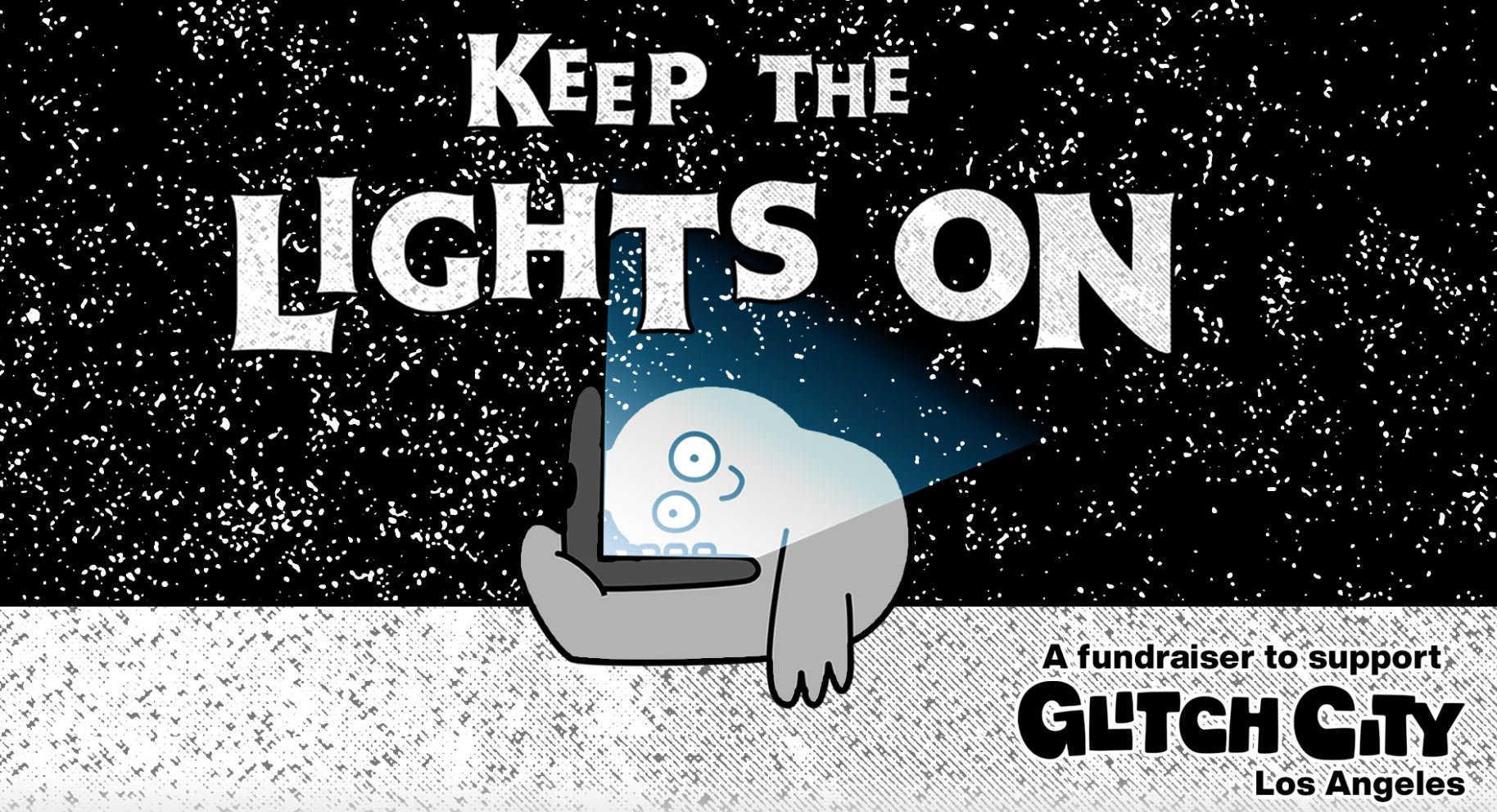 As the COVID-19 pandemic continues to permanently alter nearly all aspects of daily life, deciding when and where you can help others can be a daunting task. If you happen to love video games (and who doesn’t?), a new indie gaming bundle from the folks at Glitch City might be just the ticket. Keep the Lights On: A Glitch City Fundraiser and Bundle packs six new games produced in the last couple of months together. The proceeds will directly support indie game developers and the LA Food Bank, allowing your financial support to knock out two birds with one stone.

Glitch City is a non-profit collective of indie game developers based out of Los Angeles and is responsible for such titles as Hyper Light Drifter and Frog Fractions 2. Like many in the industry, they have been unable to work together in their offices since COVID-19 began its worldwide spread. This has led to logistical and financial difficulties and the group decided to band together over the course of several weekends to put together a new game bundle to help mitigate the financial shortcomings of dealing with the coronavirus and to offer support to those affected by it in their local community. The $10 bundle packs in six games and 25% of the proceeds will be donated to the LA Food Bank.

These six bite-sized games are sure to be a hit for those who are already fans of Glitch City or anyone who simply wants to help a noble cause. If you want to go even further you can find a list of some of the best COVID-19 relief charities here.