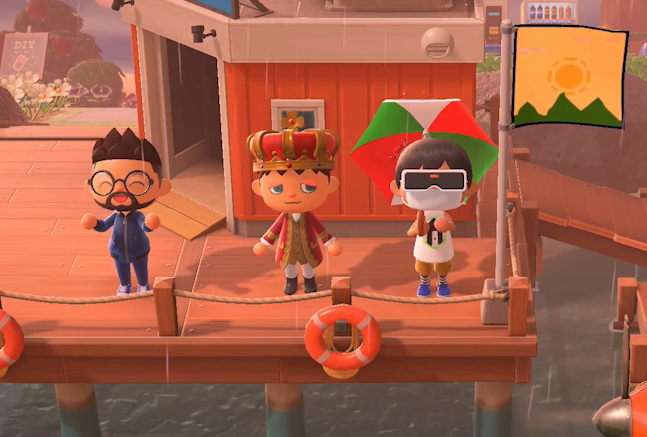 Gaming has become one of the most popular hobbies, particularly during the pandemic. While it can be a fun way to relax or blow some steam off, many have speculated the negative affects gaming can have on a person. However, the tides in that discussion seem to be turning, as a new Oxford study has concluded that video games can be beneficial to a person’s mental health.

Researchers at Oxford University spoke with The Guardian about the impact of video game’s on a person’s mental health. Using Animal Crossing: New Horizons and Plants vs Zombies: Battle for Neighborville as prime examples, players reported a better “wellbeing.” Despite its popularity, there’s still a negative stigma attached to video games in regards to how they can impact a person’s health. Hopefully, this study will help to tear down that stigma.

Of course, it would be incredibly irresponsible to suggest that video games are any sort or replacement for actual therapy, but look at how many people cited Animal Crossing: New Horizons as one of the few silver linings of the early pandemic days. With more people stuck at home, Nintendo’s island getaway sim smashed sales records. Gaming was already huge, but the pandemic has caused us to spend more time with video games than ever before.

Video games have kept so many of us sane throughout the wild ride that 2020 has been. Even going beyond world issues, gaming has been a constant solid in the personal lives of many for years. It’s good to know that the minds at Oxford can put their stamp of approval on the countless number of hours spent in these virtual worlds. For more insight to the world of video games, stay with us here on Shacknews.