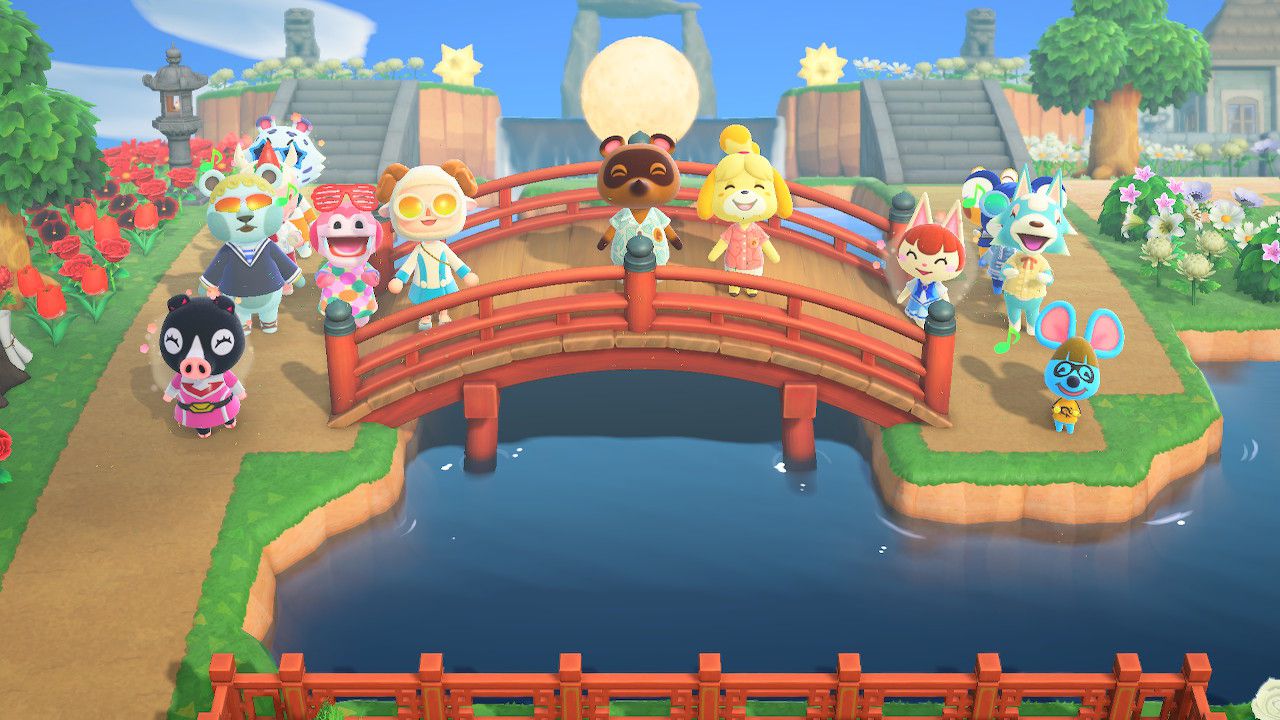 Nintendo has released its sales data, which reveals Animal Crossing: New Horizons has sold 22.4 million copies since it released on March 20, 2020. Meanwhile, the Nintendo Switch console has sold more than 61 million units during its lifecycle.

22.4 million units of Animal Crossing: New Horizons have been bought

Nintendo has released financial data showcasing the sales of its hardware and software. This data indicates that Animal Crossing: New Horizons has sold 22.4 million copies. That’s a lot of bells! Considering this game has only been out since March, that is a lightning fast adoption rate.

The report also highlights that 61.44 million Nintendo Switch consoles have been sold to date. It is fast approaching the number of Nintendo 3DS units sold (75.87 million) and is over halfway to the Wii sales (101.63 million).

While fans had been eagerly awaiting the release of Animal Crossing: New Horizons (with numerous delays pushing back the release date), the success of the title likely owes some thanks to the pandemic. The novel coronavirus pandemic had the world locked down, with people around the world unable to leave their homes. New Horizons has offered millions of souls a break from reality, where the only thing that matters is improving an island, donating discoveries to a museum, and visiting your friends in a virtual world.

With Animal Crossing: New Horizons hitting 22.4 million units sold, it is catching up to the sales figures of Mario Kart 8 Deluxe, which sits at 26.74 million. There’s a good chance New Horizons will pass this in no time, given the popularity of the title and the need for entertainment as the pandemic continues.

While figures indicate that over a third of Nintendo Switch owners now have New Horizons, that still leaves two-thirds of owners that have yet to experience the serenity of Tom Nook’s idyllic island. For now though, there’s even more details to unpack in the reports, which can be read via the Nintendo.co.jp site.