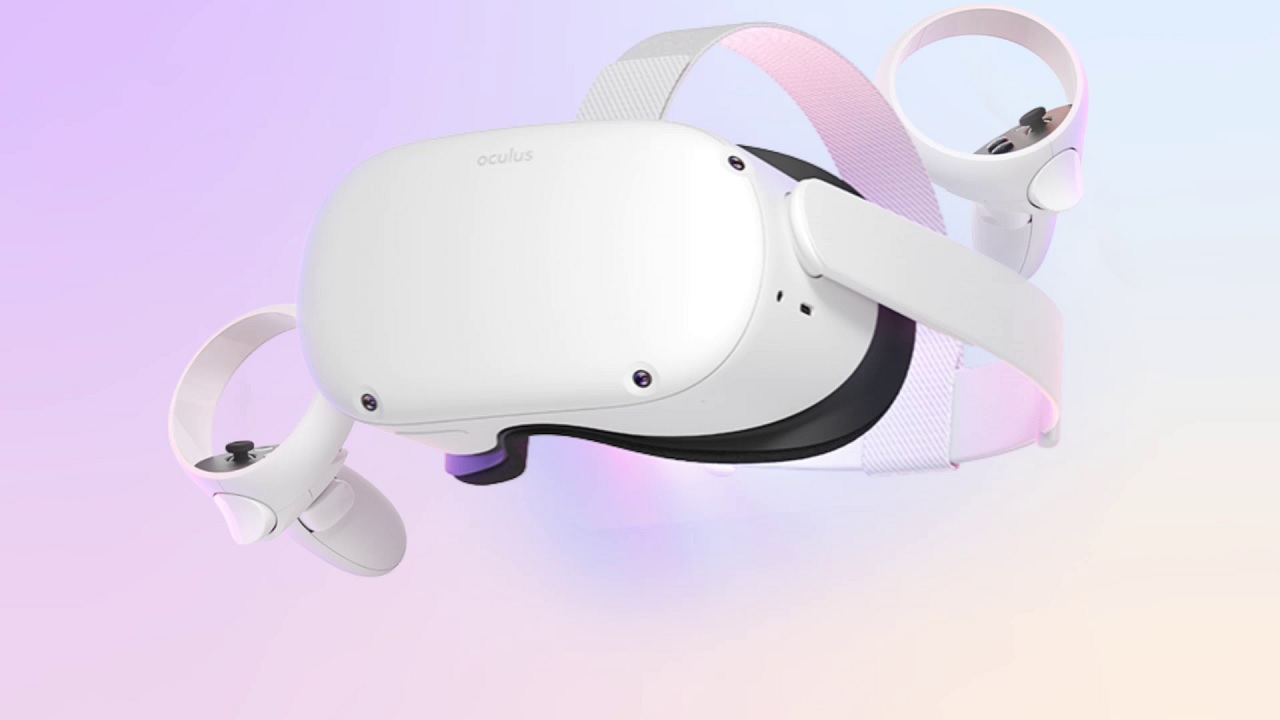 When we reviewed the Oculus Quest 2 a while back, one of the things that remained hard to judge it on was its refresh rate. At the time of the review, 90Hz was promised to be coming, but the Oculus Quest 2 was only capable of supporting 72Hz or 60Hz refresh rate settings. With its 23.0 Build, the Quest 2 finally gets a native 90Hz, and the new setting will be available for developers to utilize if they please.

The Oculus developers recently revealed the arrival of the 90Hz refresh rate on the Oculus Quest 2 via the Oculus VR forums. As of the launch of the extensive Build 23.0, a multitude of changes arrive on the Quest ecosystem, arguably most of important of which is 90Hz support. The new refresh rate setting is automatically implemented on system software, with a developer kit to be made to studios creating apps for the Oculus Quest 2 later.

“To start, system level software will run at 90 Hz,” the post reads. “Additional app adoption is based on developer discretion. Developers will have full-access to this feature as part of the upcoming SDK release.”

When we reviewed the Oculus Quest 2, 90Hz was a planned feature, but not released at the time. The Quest 2 maxed out at a 72Hz refresh rate and we were unable to have a look at what 90Hz would look like on the standalone headset. Even so, it appears that while first party apps and software will be utilizing the new refresh rate option from here on out, the impetus will be on developers working on the platform to utilize the new 90Hz opportunities on the Quest 2.

The awaited arrival of 90Hz support was definitely the marquee of the Oculus Quest Build 23.0 news, but that wasn’t the only thing on the notes. Be sure to read up on the whole patch on the Oculus Forums. Now, If only the Oculus Quest 2 could get out from under its issues with Facebook…