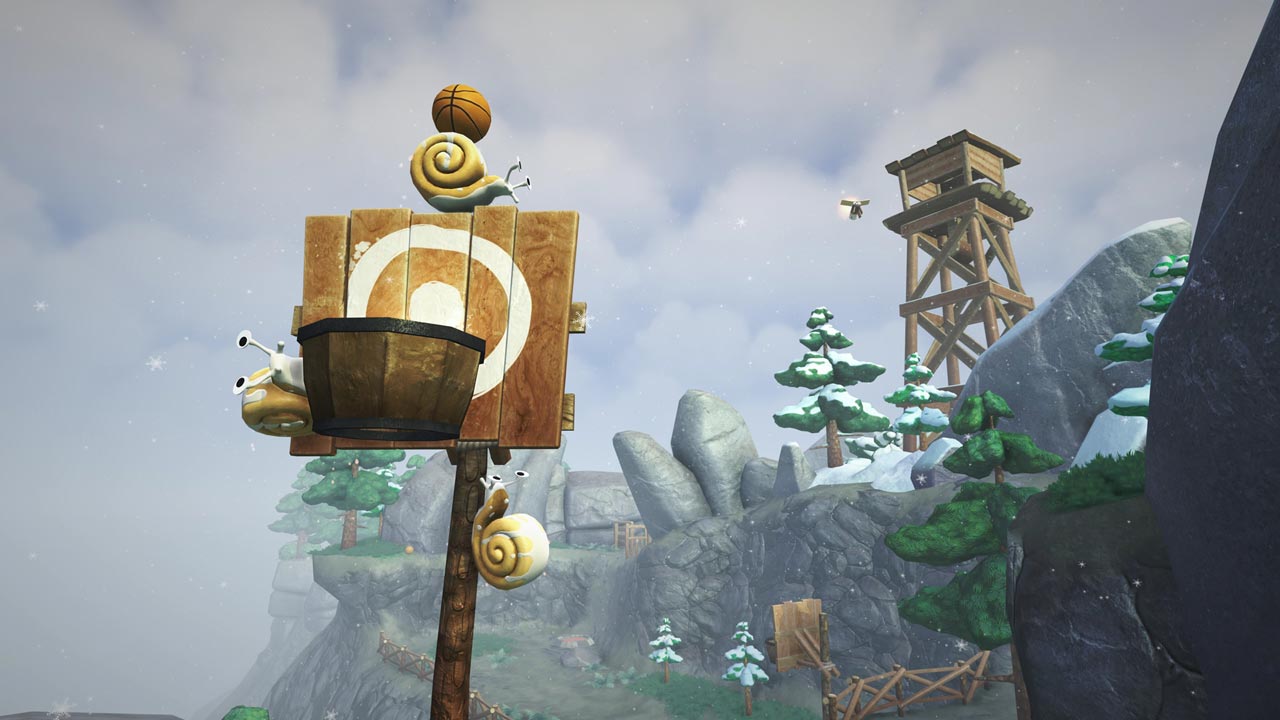 How long to beat Bugsnax?

Bugsnax is finally here and players are wondering how long it takes to beat it. Though it might be developed by an indie studio (Young Horses), Bugsnax certainly has enough content to keep you entertained across several gaming sessions.

How long to beat Bugsnax

While completion time may vary, it may take you between 10 and 12 hours to beat Bugsnax. However, this completion time is if you hard-line the main story with the only goal being to finish it. The campaign will have you collecting specific Bugsnax, helping the dozen Grumpses, and investigating the strange land of Snaktooth Island.

Outside of the main story, there are dozens more Bugsnax to actually scan and collect. While the campaign may only take you around 10 hours, there’s more gameplay time to be found once the story has been completed.

For those completionists out there, you could be looking at an experience closing in on the 20 hour mark. It’s certainly not as long as some other games but not many smaller, third-party indie games are excessively long.

Here’s what Shacknews CEO Asif Khan had to say about Bugsnax in his review:

Octodad: Dadliest Catch is a bizarre game in many ways, and that is true of Bugsnax as well. The fact that there is no fail condition for players in this game is super encouraging while not holding back from the challenge of catching a Bugsnak or completing a mission. The interaction of all the gameplay mechanics with the variety of ways to catch Bugsnax makes this game supremely enjoyable. There were several times during my playthrough that something happened to work out and I just laughed. Bugsnax is a game that challenges the player while allowing them to play at their own pace. Young Horses has tapped into the essence of what made their first title Octodad so special with this second game, and the result is a truly emotional ending to the story of the century.

There’s certainly a lot of good, old-fashioned enjoyment to be found in Bugsnax. While the main story will be over fairly quickly (10-12 hours or sooner for those dialogue-skippers), there’s plenty of gameplay to be had through catching every Bugsnak in the game. Be sure to check out the Shacknews Bugsnax page for more coverage of Young Horses’ latest hit.