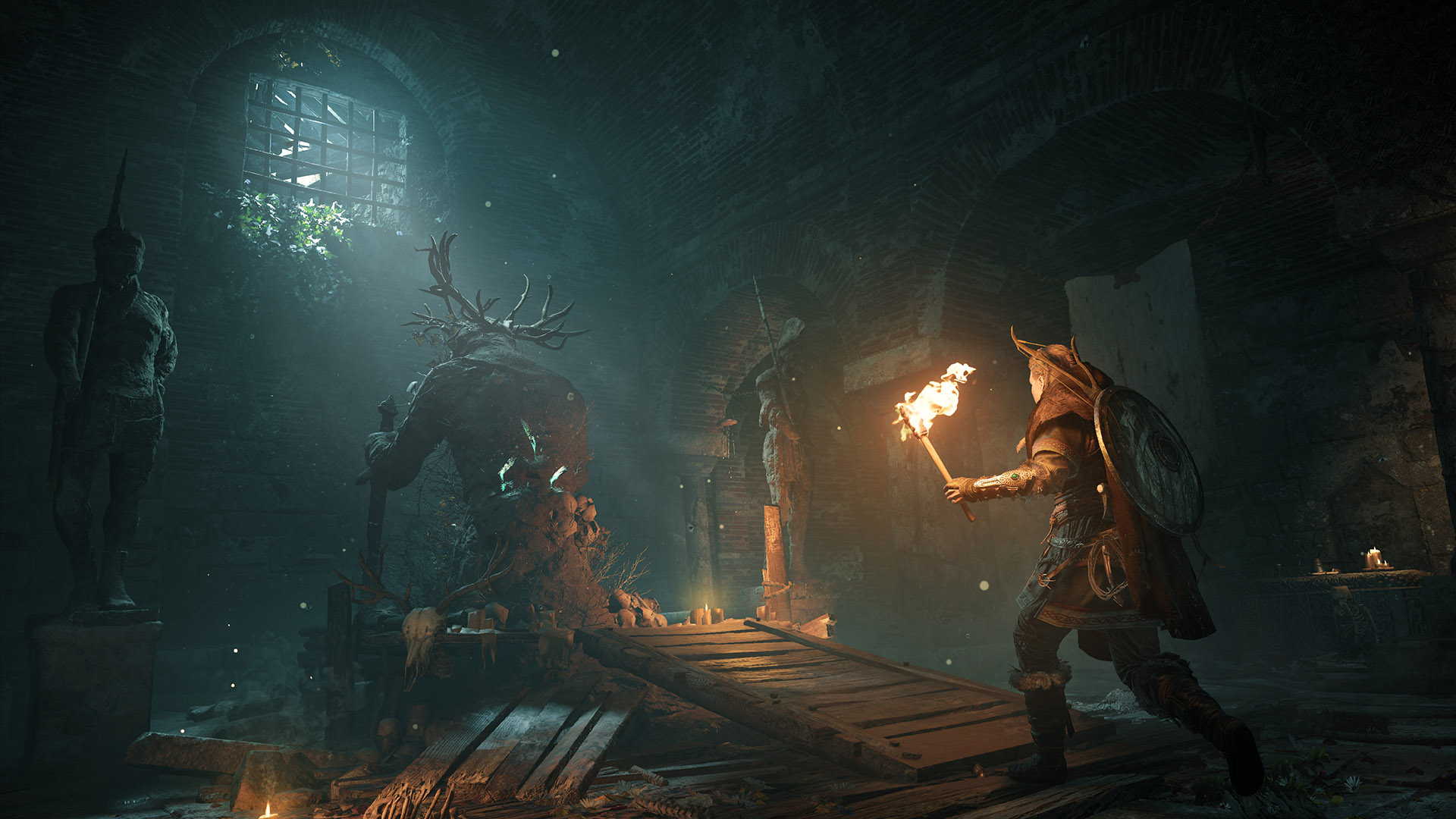 Assassin’s Creed Valhalla is now available and players can jump into the Viking-filled action of the new adventure today. For those planning to dive in, though, coming to grips with the controls early on can be helpful, that’s why we’ve broken down the PC keybindings for Valhalla below.

If you’re playing Assassin’s Creed Valhalla on PC, then knowing the controls early on will help you become a stronger warrior. If you’re playing on PlayStation or Xbox, you can also check out our other control guides by clicking on the console names in this sentence. Now, let’s jump right into the PC keybindings, which we’ve broken down in a table below.

With a basis for the controls in mind, let's look at the longship controls for Assassin's Creed Valhalla.

Now, let's take a look at the Raven controls.

If you need more help with the camera controls, then we can also help out there.

Now that you have a solid idea of what to expect from the controls when using a keyboard and mouse on the PC, you should be able to get a head start on your journey in Assassin’s Creed Valhalla. Keep in mind that you can customize some of these controls if you’d like, allowing you to better set up your game the way that you like it.

For more assistance with the latest chapter of the Assassin’s Creed series, please head back over to our Assassin’s Creed Valhalla guide, where you’ll find even more helpful tips, tricks, and guides designed to help you get the most out of the game.