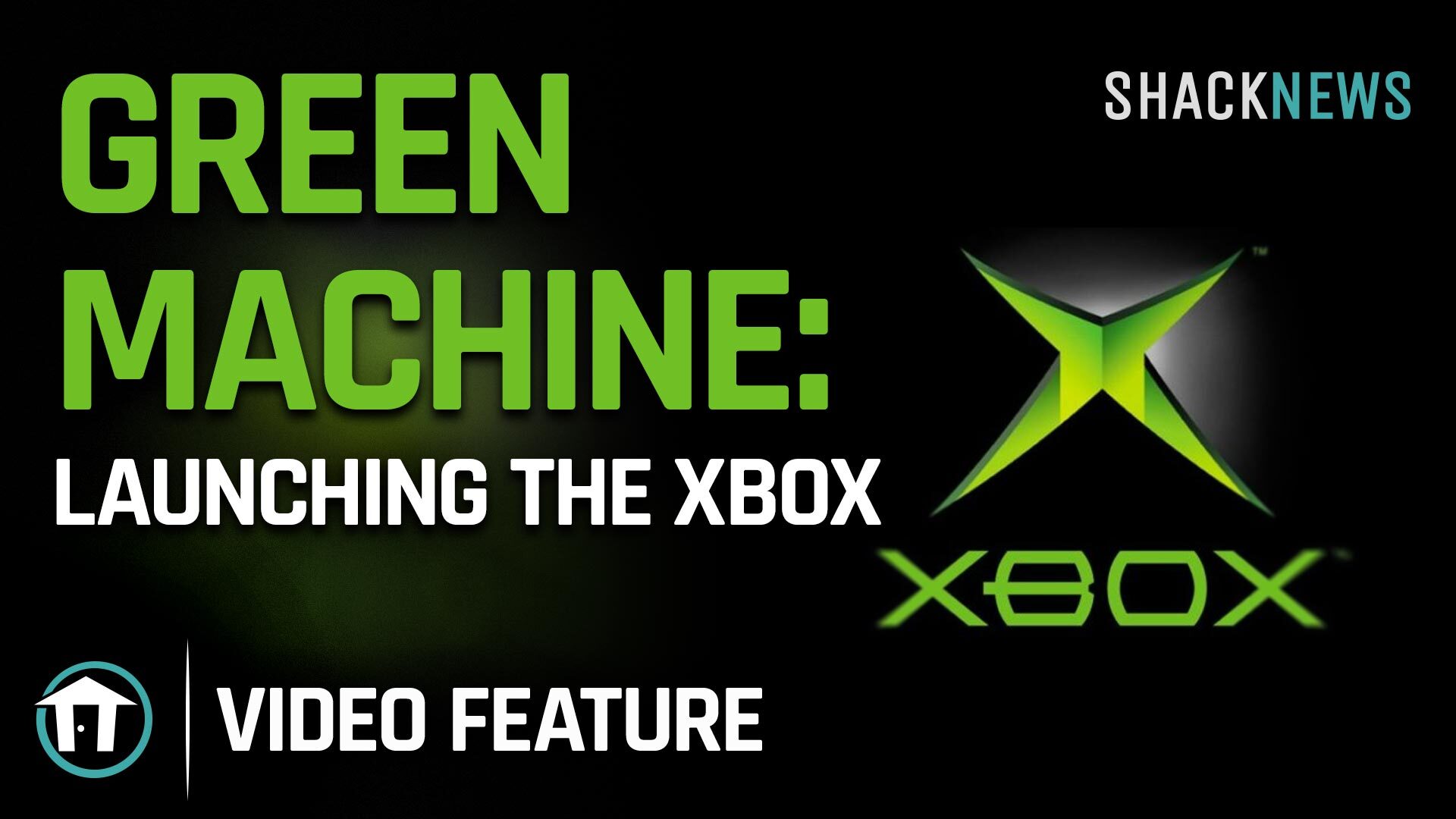 Nineteen years ago, Bill Gates appeared in New York City to play Xbox games with Dwayne "The Rock" Johnson, shake hands with fans lined up to purchase Microsoft's Xbox, and sell the first console to the first customer in line at midnight. For other Xbox team members in attendance, the night their first console made its way into the world was as nerve-wracking as it was exultant.

Bet on Black: How Microsoft and Xbox Changed Pop Culture - Part 1 is the next Shack Long Read, and will be published this Friday, November 13. Ahead of that, the Shacknews editorial team proudly brings you Green Machine, a short documentary on some of the obstacles Microsoft's team faced in launching the Xbox on November 15, 2001. Obstacles such as a terrible showing at E3 months earlier that had critics convinced Microsoft's first console effort would be its last, and the toll 9/11 took on team members who were in or around New York City during the terrorist attacks.

Several developers from Microsoft and other companies informed the production of Green Machine. You'll hear straight from developers to get their reactions to the events of 9/11, why they thought launching a video game console after the worst terrorist attack in America's history was vital to the nation's morale, and the emotions those in attendance in Times Square experienced when the console they had toiled away on for over 18 months went on sale.

All the material from Green Machine comes from interviews I conducted for Bet on Black over the last nine months--the long read so long we had to split it in half. Part 1, which digs into Microsoft's history in PC games and the making of the first Xbox, will be available this Friday, November 13. Part 2 will be published in 2021.

If you want more Xbox material ahead of Bet on Black, check out my interview with Phil Spencer on launching Xbox Series X during a pandemic, and the meeting that nearly spelled the end of the Xbox division within Microsoft. For those waiting on their Xbox Series X pre-order to arrive, Shacknews tech editor Chris Jarrard wrote an excellent review of Microsoft's next-gen (actually, current-gen by the time you read this) console.