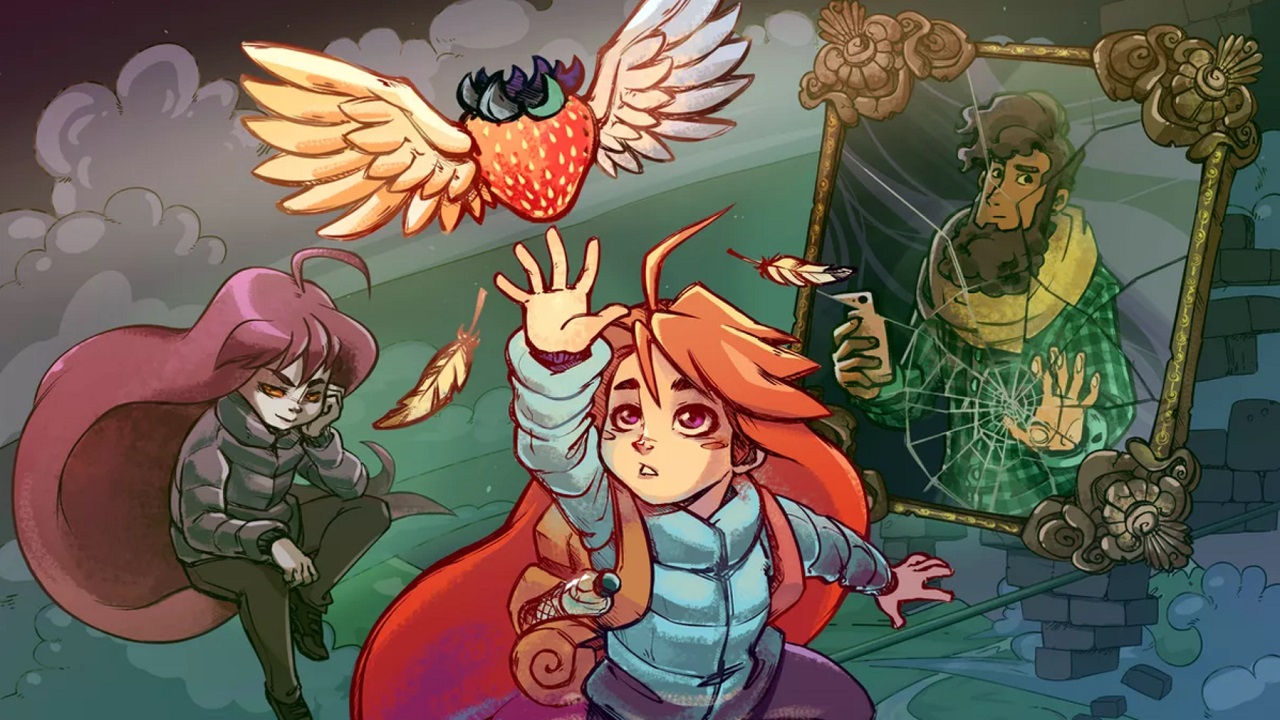 Ever since the launch of the Chapter 9: Farewell of Celeste, players have had an inkling that its main character Madeline may, in fact, be considered a trans character. There are a lot of clues in the narrative of the character that paint her as “not out”: insecurity in her body, estrangement, dealing with a “darker self”. However, these have been matters of debate never quite nailed down to a concrete answer… that is, until very recently when Celeste’s creator themselves confirmed that Madeline is indeed trans.

It was in the late hours of November 5, 2020, over on Medium, that Extremely OK Games lead and Celeste Creator Maddy Thorson made the confirmation of Madeline’s trans identity. Maddy clarifies that it didn’t necessarily start out that way. Themselves non-binary, Thorson explained that Madeline was written in a time when they themselves were experiencing their own messy journey of gender identity.

In the post, Thorson describes the logic by which this matter became canonical, as well as the reasons why they wouldn’t simply say it outright. Though Madeline is a fictional character, Thorson treated her experience as very real. They didn’t just want to say it outright because they felt it would be “coming out for someone else,” something that would’ve feel wrong at the time.

“We understand that some fans felt hurt by our silence on this after Farewell’s release,” Thorson continued. “And I’m sorry for that. It’s wrapped up in my personal gender identity and it’s messy! I simply didn’t know the words until now.”

Following his apology, later in the article, Thorson follows up with a rather intricate explanation as to why the nature of Madeline’s transness isn’t information anyone is necessarily entitled to know.

Madeline is a fictional character and we are her authors. People have rightly pointed out that there are questions we should consider about what harm we might be doing by “hiding” her identity. But we also considered what harm we would be doing by signaling to players that they are entitled to know whether she is trans, and that it is a vitally important detail worth agonizing over. Trans people shouldn’t be forced to publicly identify as trans in a world that is often hostile to them, and they shouldn’t be reduced to their transness. They should be allowed to live their lives how they want, and everyone should be free to explore their gender identity without feeling pressure to place themselves into simplistic categories for the benefit of others.

And there it is, a very real point for a lot of people coming to terms with their own gender identity. While it may be important to many, there is a major issue with forcing it out in the open or people being entitled to such matters about figures they like. Madeline is most certainly far more than her gender identity as a character. And indeed, most trans people are far more than theirs.

It’s very cool to know after so many questions left up in the air that Madeline is indeed a trans character written thoughtfully from the heart and mind of a trans person, but even if we didn’t know, that would be okay. We’d still love her. And if you haven’t checked out Celeste. its DLC, or our review of the game up to this point, you really should so you can find out why.