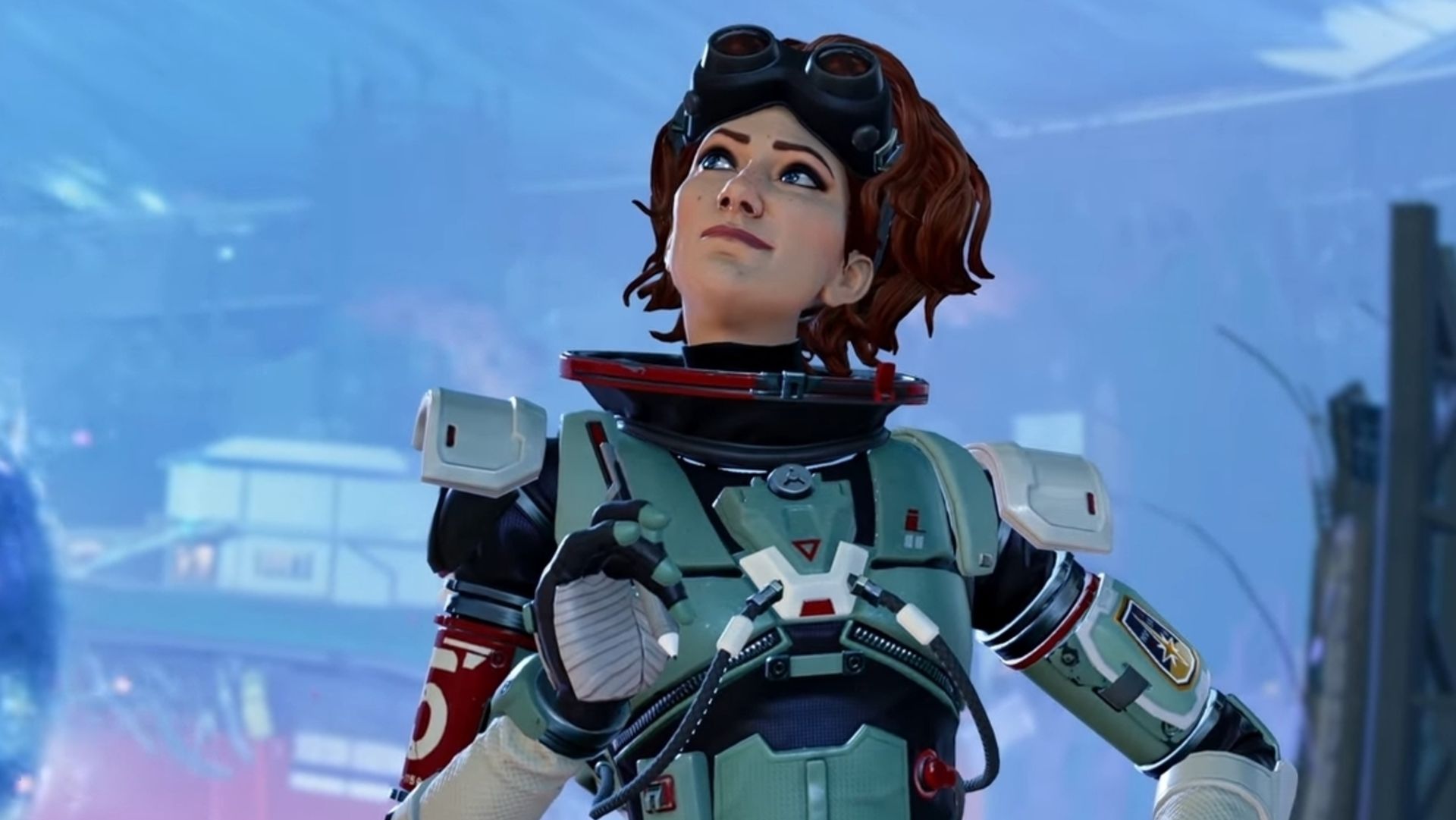 Apex Legends Season 7 is set to kick off at 11 p.m. EST on November 4, 2020. That’s 9 p.m. CST and 8 p.m. PST. Once the new season arrives, players will finally be able to jump in and experience the new Olympus map and check out the newest Legend, Horizon. Horizon has a few different abilities up her sleeves, which should help set her apart from the other Legends currently available. Olympus is also quite a different type of map, even allowing players to fall off and plummet to their death thanks to it’s overall design as a floating city in the sky. You can check out the patch notes for the update, which Respawn has already released.

Olympus is a stark contrast from the brown and gritty design of King’s Canyon and World’s Edge. The map has a colorful aesthetic, with flowers covering the green hills that separate the city and industrial areas.

He later spoke about Horizon, the game’s newest Legend.

Playing as Horizon is quite exciting, as her Gravity Lift allows for some neat tactical mobility. It can also flip any combat encounter on its head. Using it offensively, users can send enemy players flying into the air, making it harder for them to fire while also making them an easy target.

Players will be able to experience Olympus themselves, as well as try out Horizon later this evening. Of course, we’ll be jumping in too, so expect to see plenty of new Apex Legends content coming to our Apex Legends hub throughout the coming days.