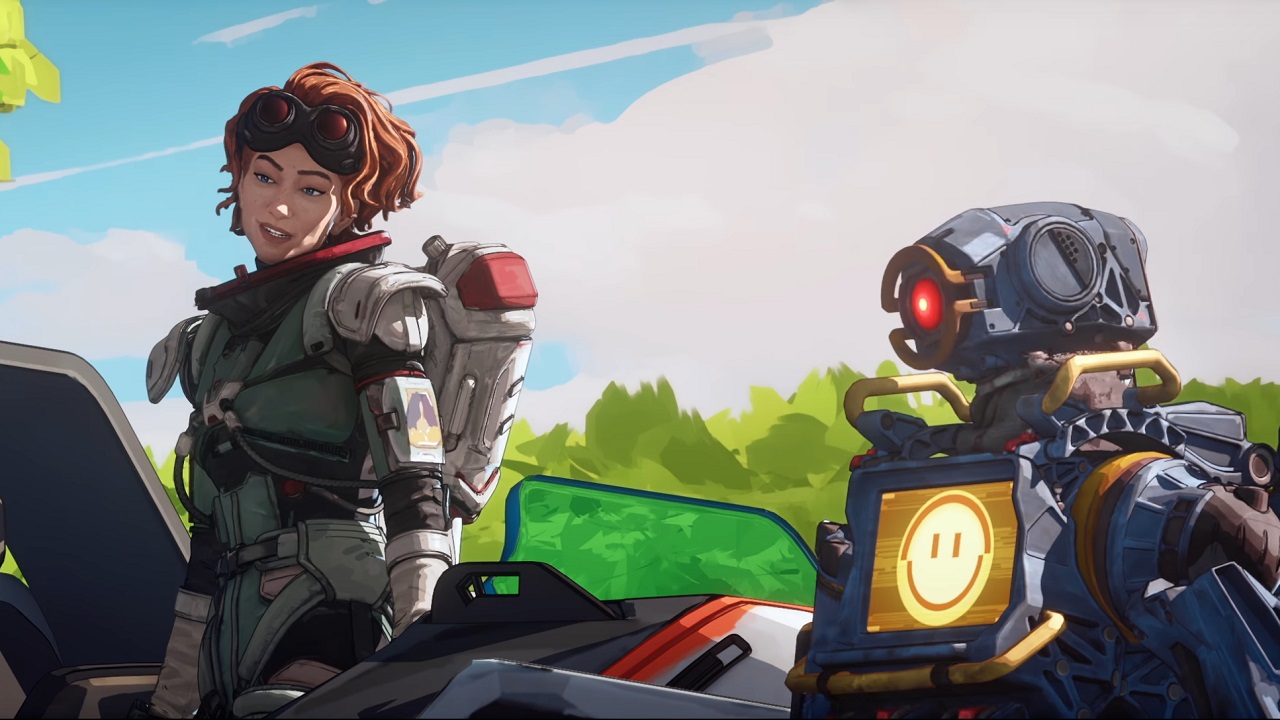 Season 7 of Apex Legends is bringing a lot new goods to the game. A new legend and map come in alongside the introduction of vehicles, but that’s not all. Alongside all of these fantastic goods, Apex Legends is also officially coming to Steam as of Season 7’s launch. If you’re looking to jump in as soon as its live on the platform, you can go ahead and preload it into your Steam library now.

Apex Legends Season 7 has a launch date of November 4, 2020, complete with a launch trailer on the Apex Legends YouTube channel. Those who favor the Steam platform will be happy to know that Apex Legends will be available on Steam as of the November 4 date as well. Don’t feel like waiting through an installation to get in on the action? Then it’s worth heading over to the Apex Legends Steam page where the game can be preloaded already. That way, it will be installed and ready to go when the Steam version officially goes live today.

Season 7 marks the debut of several awesome things, perhaps the biggest of which is a brand new map in the form of the floating city of Olympus. This grandiose sky city will provide all new strategic opportunities for players to explore with the introduction of vehicles in the form of the Trident. On the roster side, the gravity-defying Horizon is coming to the playing field to give players an unscheduled aerial lift off whether they want it or not. You can check out a break down of all the new features in our hands-on preview.

As Apex Legends launches Season 7 and on Steam simultaneously, get ready for an all-new season of goodies on a new platform of players. We’ll see you in the ring.