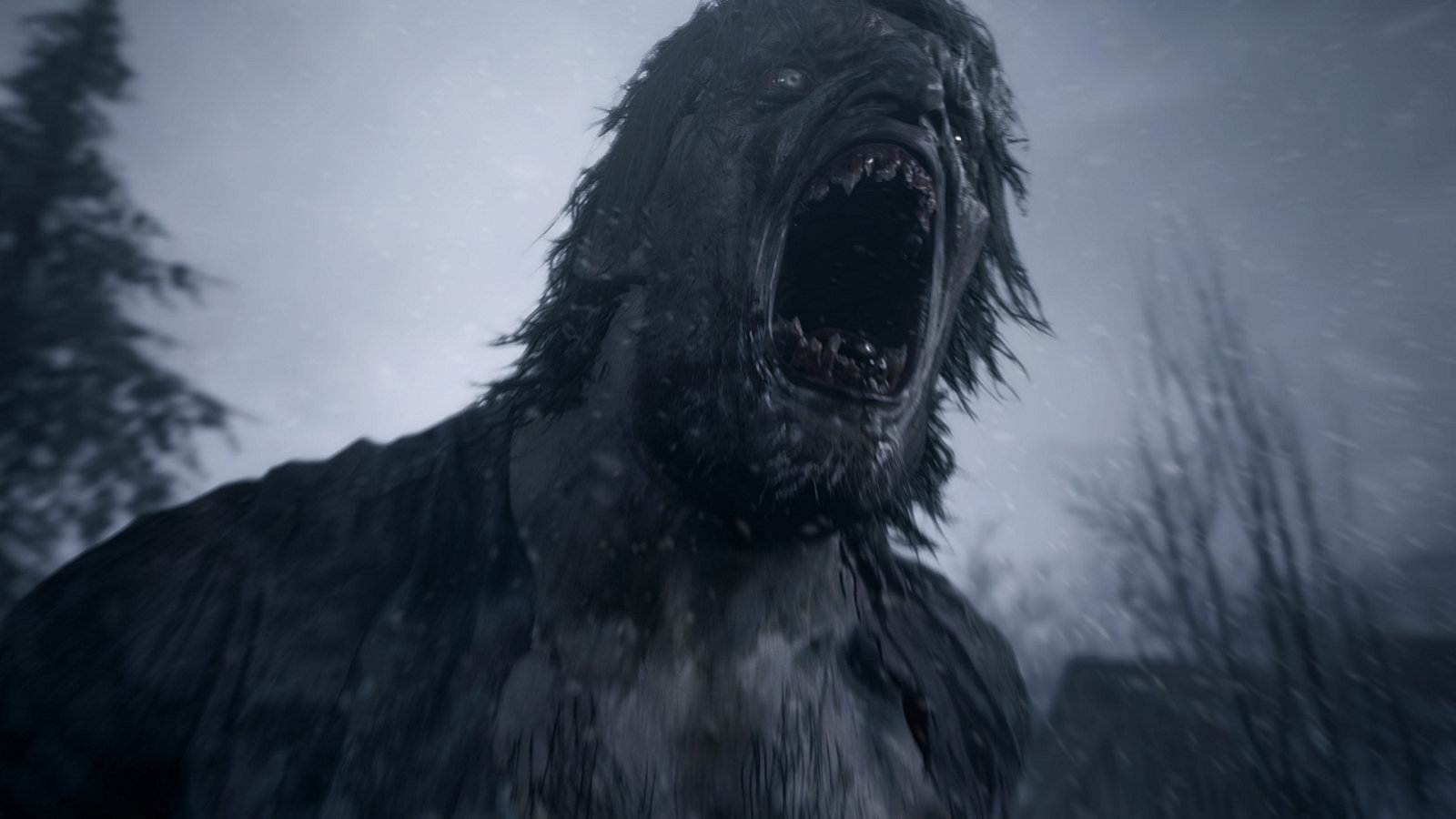 The PlayStation 5 store page for Resident Evil Village features screenshots from the upcoming game, as well as the handful of story details we know about at this point. However, a new update reveals specs that inform us how the new Resident Evil wil perform on Sony’s next-gen console. “Instantly pick up right where you left off with almost no load times, thanks to the power of the PS5 console's ultra-high speed SSD.”

Resident Evil Village will also support 4K quality as well as ray tracing, ensuring it will be one of the best looking RE games. We’ve seen Sony boast how the DualSense will transform the way players experience games, and it looks like there will be direct integration for the controller in Resident Evil Village. The features tab on the store page states that players will “feel the weight and pull of weapon triggers for an even more immersive experience,” and “simulate the feeling of firing a real gun with haptic feedback.”

Resident Evil Village will be the eighth mainline entry in Capcom’s horror-survival franchise, and will be the first of the series to be exclusive to next-gen consoles. While we know the game will also launch on the Xbox Series X and Series S, these new details specifically pertain to the PlayStation 5 version of the game. Stay with us on Shacknews for the latest updates on Resident Evil Village.