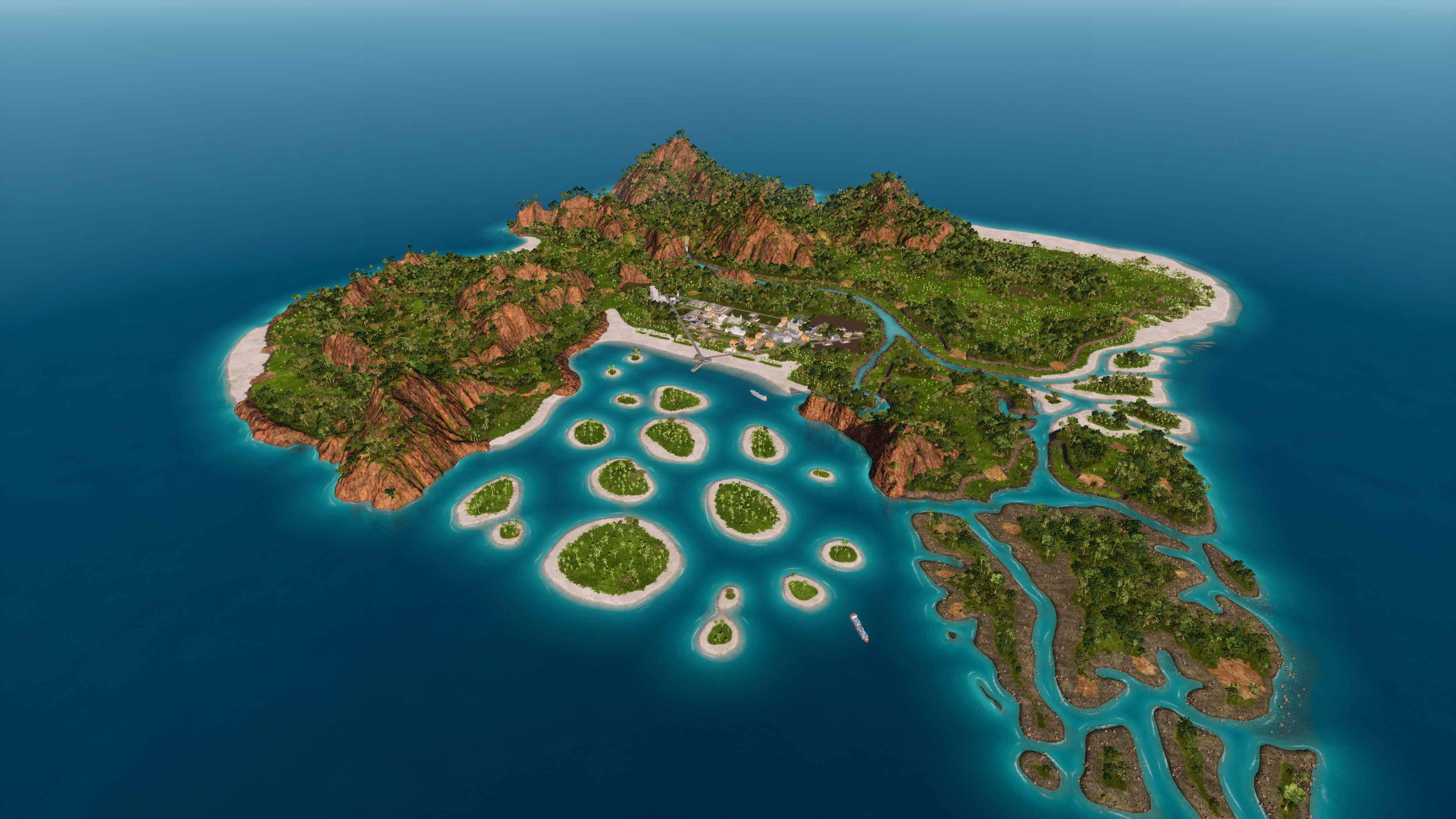 El Presidente has spent years consolidating his empire. And if we've learned anything from Tropico 6, if there's anything he wants, he simply just takes it. Now he's about to expand his empire onto the Nintendo Switch. During Wednesday's Nintendo Direct Mini, publisher Kalypso Media announced that Tropico 6: Nintendo Switch Edition is not only in the works, but it'll be ready to release next week.

Tropico 6: Nintendo Switch Edition will mark the first time the long-running Tropico franchise has graced a Nintendo platform. It will feature everything from the base Tropico 6 game, along with all of the game's free updates. Players can also look forward to a few new exclusive items, including a new palace design, a new Flamingo Pond accessory, and a Tourist outfit for El Presidente. It should be noted that Tropico 6: Nintendo Switch Edition is being billed as optimized for the console, though looking at that trailer above... it looks a little bit on the rough side. Hopefully, the full game will look better than this vertical slice.

For those unfamiliar with the latest installment in the Tropico series, Tropico 6 allows players to manage full island archipelagos for the first time. As El Presidente, players make the choice whether to be a benevolent leader or a ruthless dictator. In addition to city management, players can work to customize their presidential palace the way they see fit. They can also place it anywhere, so don't let that peasant village stop you from getting the beachfront view that you deserve. We gave Tropico 6 a rave review here at Shacknews, praising it for its intricate systems, diverse options, and quirky ideas.

Switch owners won't have to wait very long to get a taste of dictatorship. Tropico 6: Nintendo Switch edition is set to release next Friday, November 6.