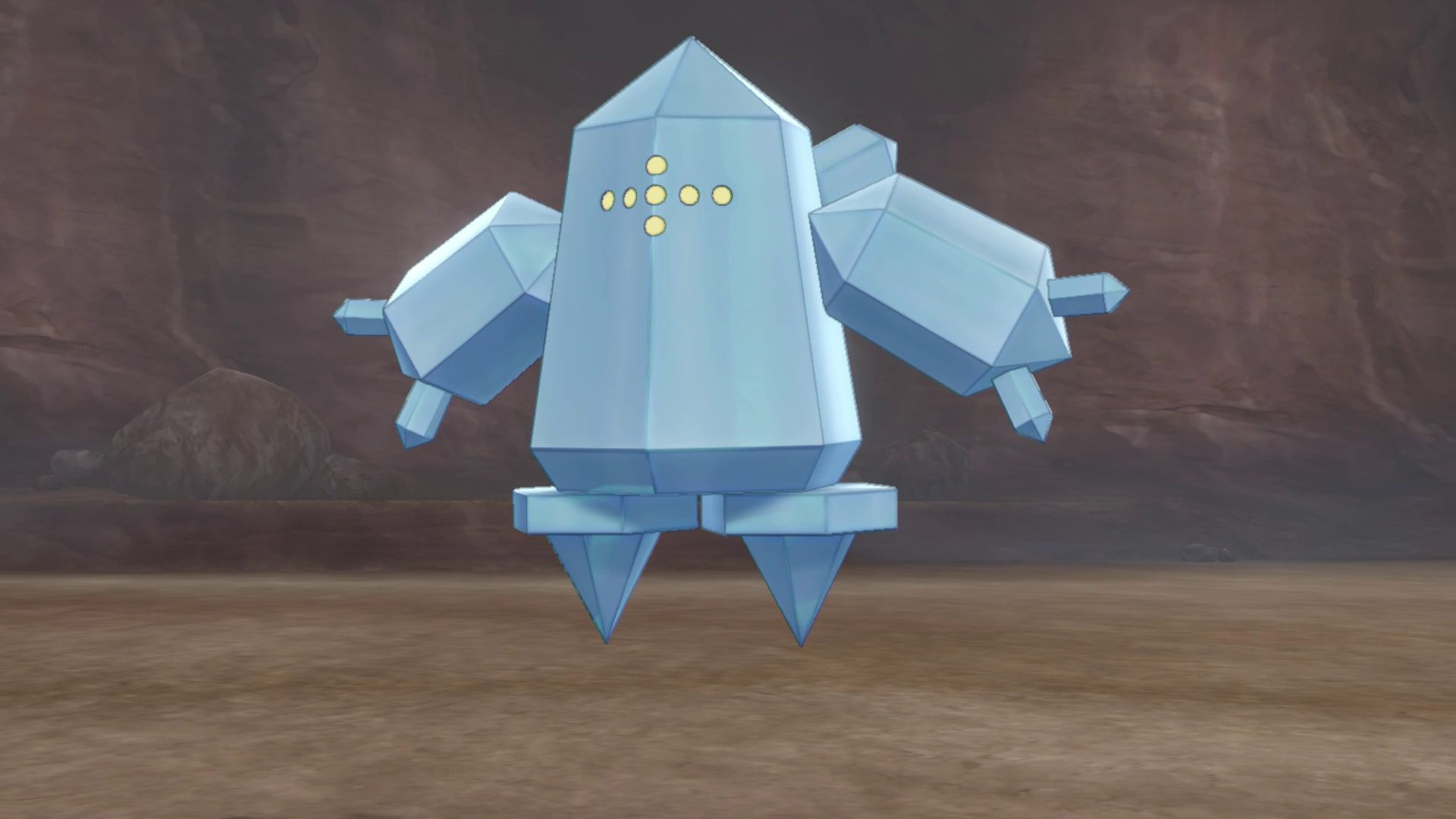 If you've picked up the Crown Tundra expansion DLC for Pokemon Sword & Shield, then I hope you're ready to find Legendary Pokemon. The second expansion is filled with Legendaries from the past games. Among them are the four Legendary Giants from Pokemon Ruby & Sapphire: Regice, Regirock, Registeel, and... wait, there's a fourth one? Oh, we'll get to that. But these giants can all be found by following one of Peony's expeditions to its conclusion. The path forward isn't always obvious, so Shacknews is here to help.

The hunt for the Legendary Giants isn't as straightforward as it might look. Just finding their domains isn't enough. Their doors are locked and you must decipher the clues that will get you in.

Here's how to find each of the giants:

And of course, make sure to save your game before facing any of these giants. Pack plenty of Ultra Balls and Timer Balls, because they'll be a big help. We're continuing our Pokemon journey here at Shacknews, so be sure to keep up with our continuing coverage of Pokemon Sword & Shield, as well as The Crown Tundra DLC. 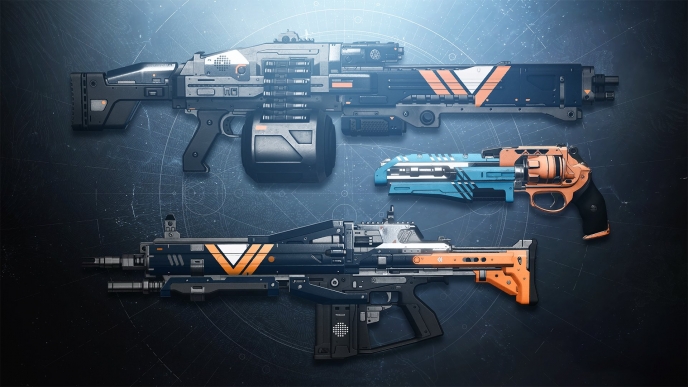