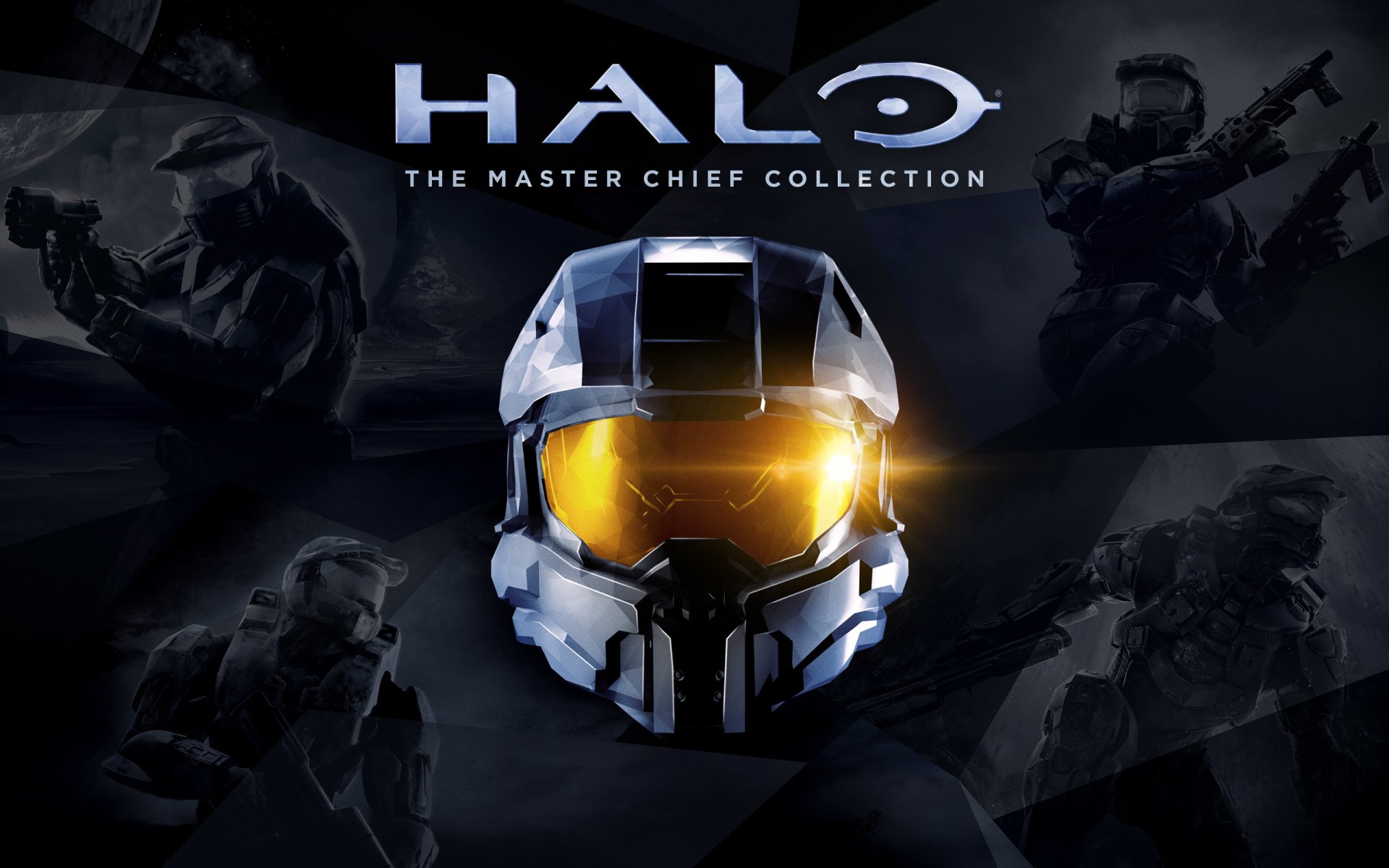 With less than a month until launch, it’s almost time to kick off the next-generation of gaming. Both the Xbox Series X and PlayStation 5 promise significant upgrades from their predecessors. Microsoft has put a strong emphasis on backwards compatibility with its upcoming console, and we just learned about one of the most significant tiles in its library. When Halo: The Master Chief Collection comes to the Xbox Series X in November, it will run at 120 FPS at up to 4K resolution.

Microsoft casually dropped the new details about Halo MCC on the Series X via the official Xbox Twitter account. Halo: The Master Chief Collection has been fully optimized for the Xbox Series X and Series S consoles. Both the campaign and multiplayer mode will run at a whopping 120 frames per second. For Series X players, the game will be able to reach 4K video quality. What’s more, Halo MCC will be free for existing owners and Xbox Game Pass owners on November 17, just a week after the console hits shelves.

It's time to dust off the ol' Needler.

✅ Fully Optimized on Series X|S
✅ 120 FPS in Campaign & Multiplayer
✅ Split-screen improvements & up to 4K on Series X
✅ Available for free to existing owners or those with @XboxGamePass on November 17 pic.twitter.com/Ufusdsyd8C

Halo: The Master Chief Collection packs in the first four mainline Halo games, as well as Reach and ODST. Though the bundle launched to lukewarm responses back in 2015, Microsoft and 343 Industries have made the product better and better over the years, most recently, porting the collection over to PC. The publisher made the tough decision to delay the franchise’s next chapter, Halo Infinite, to 2021, which means that the Xbox Series X won’t launch with its blockbuster title. With that in mind, having a collection of classic Halo titles optimized and ready to go will be a solid consolation for fans of the sci-fi series.

The Xbox Series X and Series S are mere weeks away, with a release date of November 10. For more on the next generation of gaming, you’re already in the right place with Shacknews.