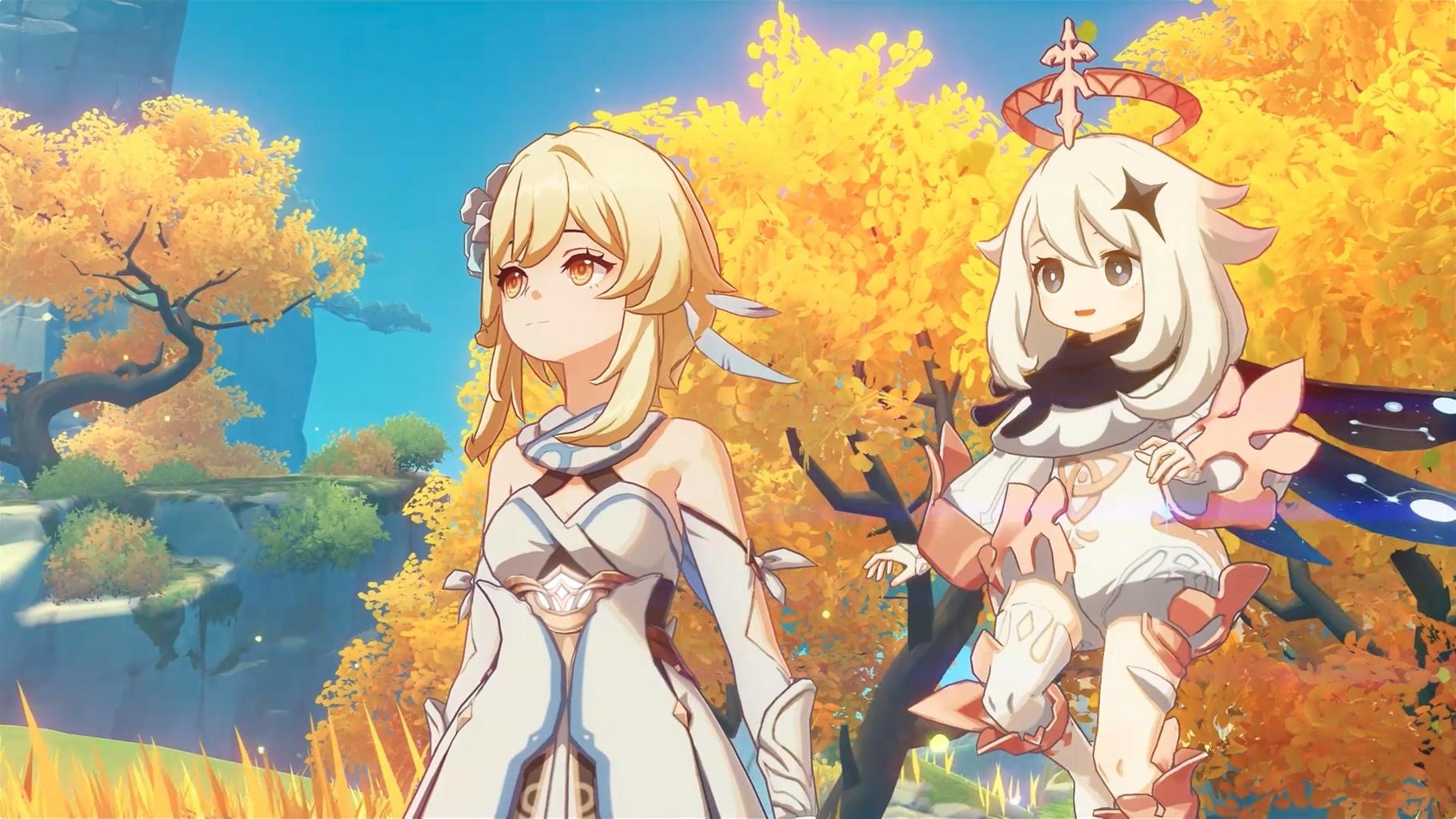 How to reroll in Genshin Impact

If you’re diving into Genshin Impact, then it’s possible you’re going to find yourself disappointed by the characters or weapons that you unlock through the game’s Wish system. This has led many players to wonder if you can reroll in the game, and if you can, how to do it. We’ll answer all your questions, as well as go over what rerolling is in case you aren’t familiar with the term.

How to reroll in Genshin Impact

When it comes to games that include gacha systems like Genshin Impact’s Wishes, the act of a “reroll” basically means to repeat a summon until the player is satisfied with the results. This allows you to have some semblance of control – though in a very abstract manner – over what characters and items you receive during a summoning. If you’re unhappy with your starting rolls in Genshin Impact, then you can reroll the game, but you’ll have to jump through a few different hoops to do so.

Rerolling in Genshin Impact actually requires you to completely start the game over again and then work your way through the leveling system until you reach a specific point in the story. Basically, you will need to create a new account, login with that account, and then play through the game’s first portion until you reach the Knights of Favonius Headquarters. After you complete this scene the Wish system will unlock.

When you’ve reached this point, head into the Mailbox and look for the 10 Acquaint Fates that you can receive from the pre-registration campaign. We’re not sure how long this will run, but you can take advantage of it until the campaign ends.

Now all you need to do is choose the banner you want to pull from and then go through the summon process. If you don’t get the characters or items that you want, go ahead and go through the process again until you walk away with what you want.

Rerolling in Genshin Impact isn’t simple, but it can be done. It might take you a while to complete the process and get the items or characters that you want, and you’ll need to worry about making enough accounts to warrant for the process. For more help be sure to head back over to our Genshin Impact topic for even more helpful info and content.