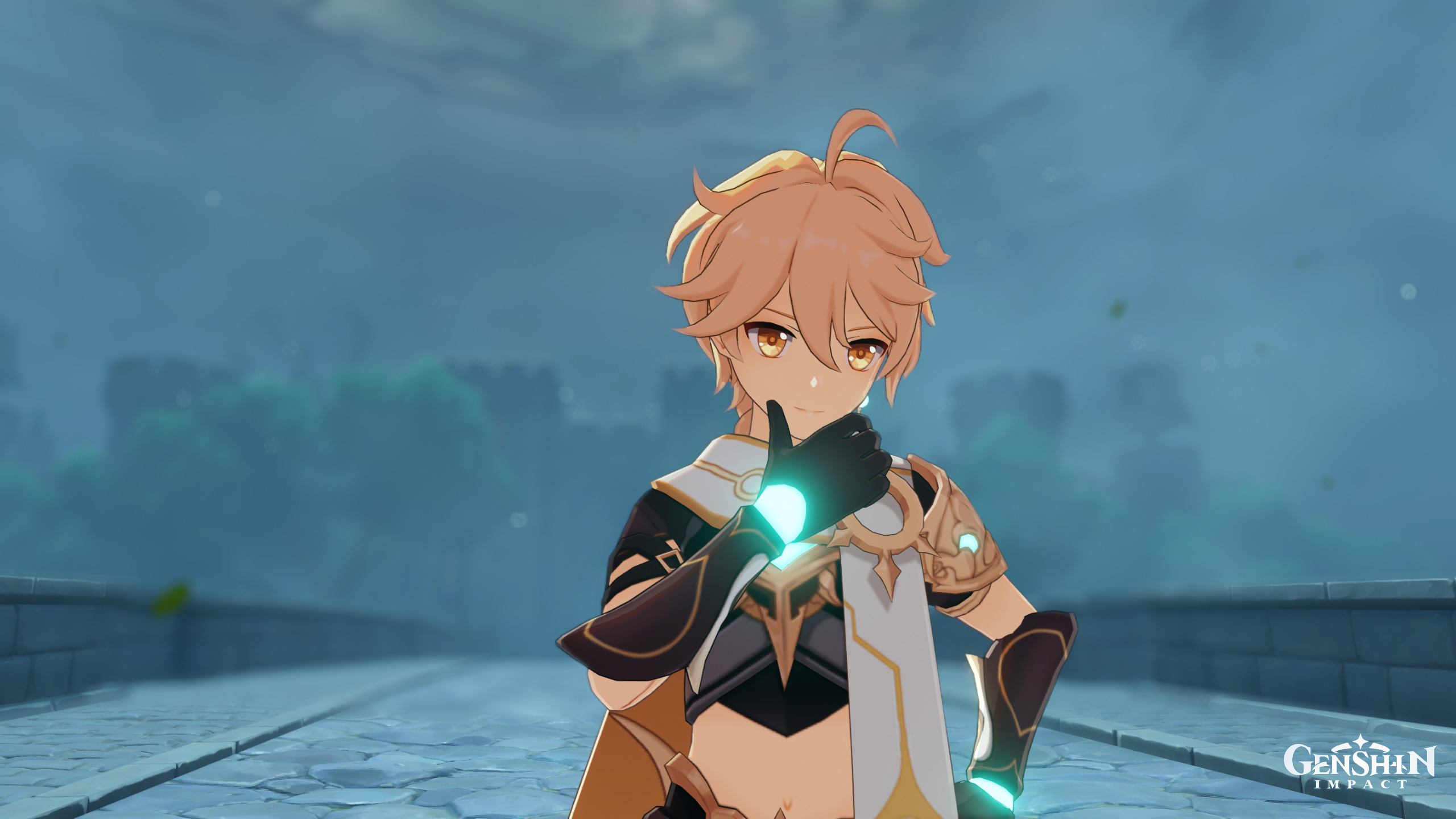 Does Genshin Impact have crossplay?

One of the biggest selling points for Genshin Impact, aside from that whole free-to-play thing, is the fact that the game is available on multiple consoles, including mobile devices. Those who are diving into the huge open-world MMO will no doubt be curious to know whether or not Genshin Impact has crossplay, and we’re happy to provide an answer.

Does Genshin Impact have crossplay?

Yes, Genshin Impact does support crossplay across all devices. This means you can play with your friends whether they are playing on the PlayStation 4, PC, or any mobile device that currently supports the game. Crossplay is enabled by default, which means you can just start playing with your pals as long as you’re all on the same region.

Crossplay has been a big selling point for multiple titles over the past couple of years and it’s good to see Genshin Impact following in the footsteps of other big free-to-play titles like Fortnite. Being able to play with your friends no matter which console you’re playing the MMO on will no doubt be a boon for many who want to experience the world of miHoYo with people they care about.

The nice thing about crossplay in Genshin Impact is players don’t have to jump through any unnecessary hoops to join up with other platforms. All you need to do is launch into one of the game’s co-op events and you’re good to go. It will automatically team you up with people on various platforms and devices. This should make it easy for users to play with each other as they explore the beautiful world in Genshin Impact.