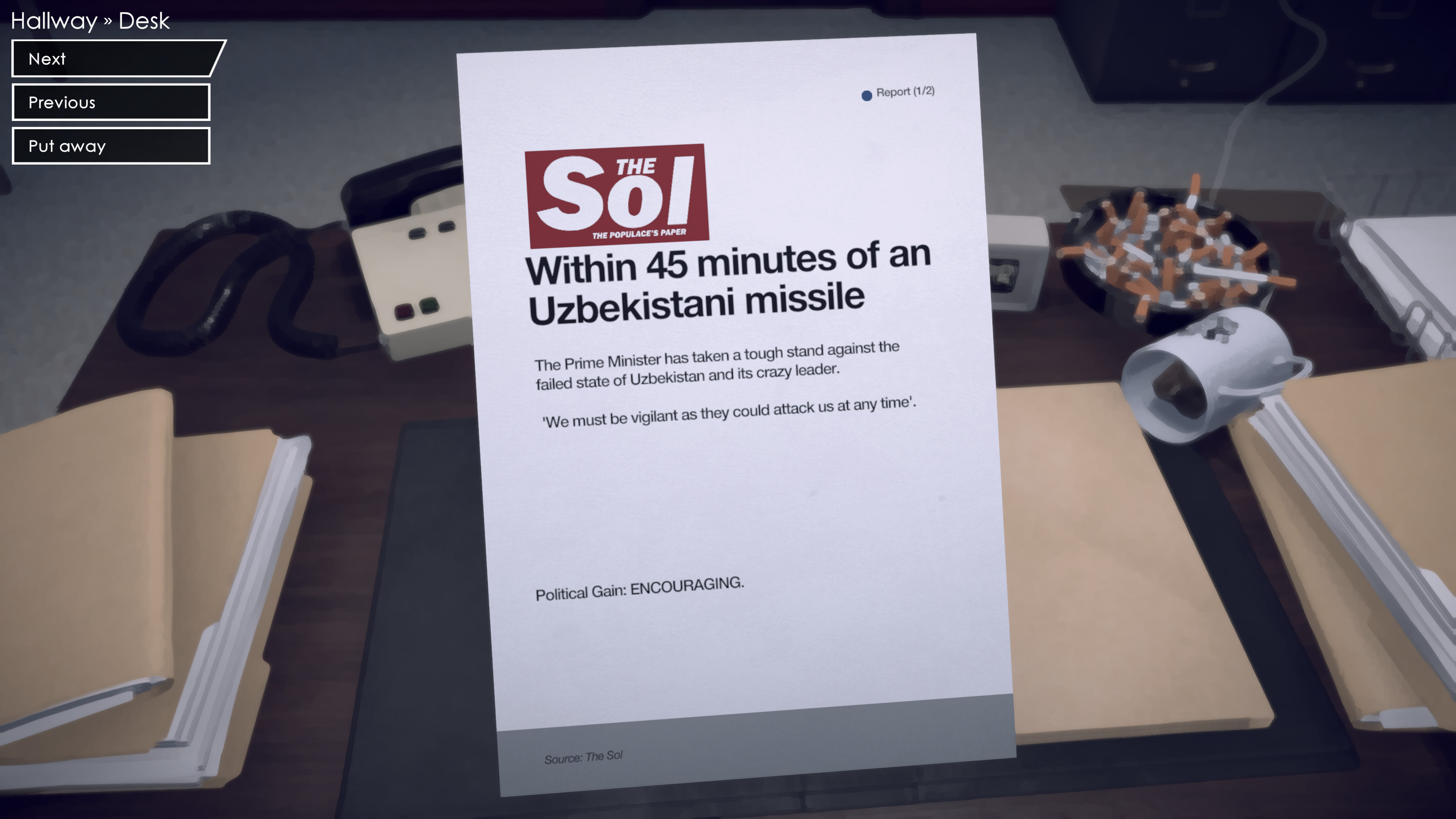 Floor 13: Deep State gets November release date at MIX NEXT

We're living in politically interesting times to say the least. We hear all about conspiracies or government subterfuge in the shadows. That's stuff even beyond what today's American government is just flat-out doing out in broad daylight. Now imagine if you had that power to pull the strings from behind the scenes. That's the premise behind Floor 13: Deep State, which just got a release date at today's MIX NEXT presentation.

If the name Floor 13 sounds familiar to you, that's because you might be remembering the original 1991 PC game. Deep State, from the original Floor 13 creators who are now dubbing themselves Oversight Productions, is a follow-up of sorts to the game that first released almost 30 years ago. The premise of Deep State is largely similar to that first game. Players take on the role of the Director General of the fictional Department of Agriculture and Fisheries. You might be reading that and asking, "Wait, what kind of power does someone running an agriculture and fish department really wield?" That's the idea, you silly person! Nobody would suspect that guy.

Players must do whatever is necessary to keep their government in power. That includes employing very sinister methods, like surveilling targets, ransacking their homes, and even "disappearing" them. The Director General has the full weight of the deep state behind them and "laws" need not apply to them. Players have all the power of a shadowy cabal at their disposal, but they shouldn't be careless with it. Slip up and you could expose yourself, which would then lead to the government "disappearing" you next.

The latest video revealed at MIX NEXT offers information on the type of experience that players can expect. Floor 13: Deep State is almost out. It's set to release on November 2 on PC.