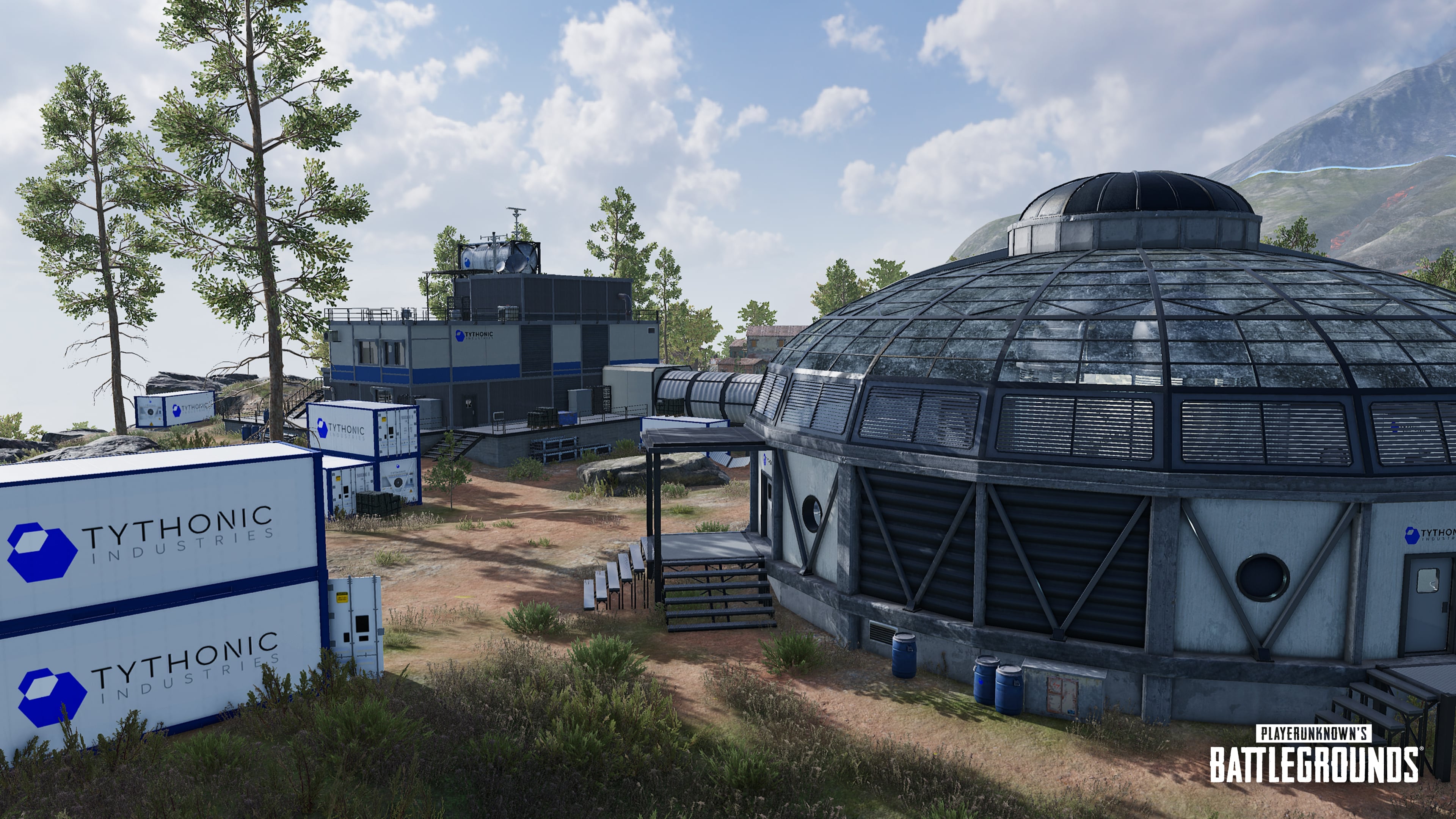 The game that originally ignited the battle royale craze back in 2017, PUBG has since been surpassed by many of its imitators. However, the game is still chugging forward with new content and updates. Later this month, PUBG will kick off Season 9, marking a new chapter for the FPS battle royale. There are several changes and additions coming in Season 9 but most notably is Paramo, a brand new map that changes with every match.

PUBG Corp shared the news about Season 9 on October 14, 2020. When the new season launches, a new ranked season will begin, putting players back at square one as they fight to climb the ranks. This season adds ranked solo queue, allowing lone wolf players to go in and battle it out against one another. The survivor pass for Season 9 is themed around the new map and will last for roughly two months. Only extending to 50 levels, it should be easier for players to unlock all of the available rewards.

The biggest addition in PUBG Season 9 is Paramo, its new map. This 3x3 map is unlike any other in the battle royale, as it features a dynamic environment that changes with every game. Landmarks will change places every match, forcing players to constantly adapt and rethink their strategies. There is also a large volcano that leaks deadly rivers of lava across the map. The blue zone in Paramo will deal more damage than other PUBG maps.

When jumping into Paramo, players will leap from helicopters, rather than a large plane. During a match, these helicopters will carry cargo with the goal of dropping them outside of the play area. Players can shoot the helicopters to get them to drop the cargo early.

PUBG season 9 will begin on PC on October 21, and will hit consoles as well as Stadia on October 29. For more on the battle royale, be sure to visit the PUBG topic page on Shacknews.