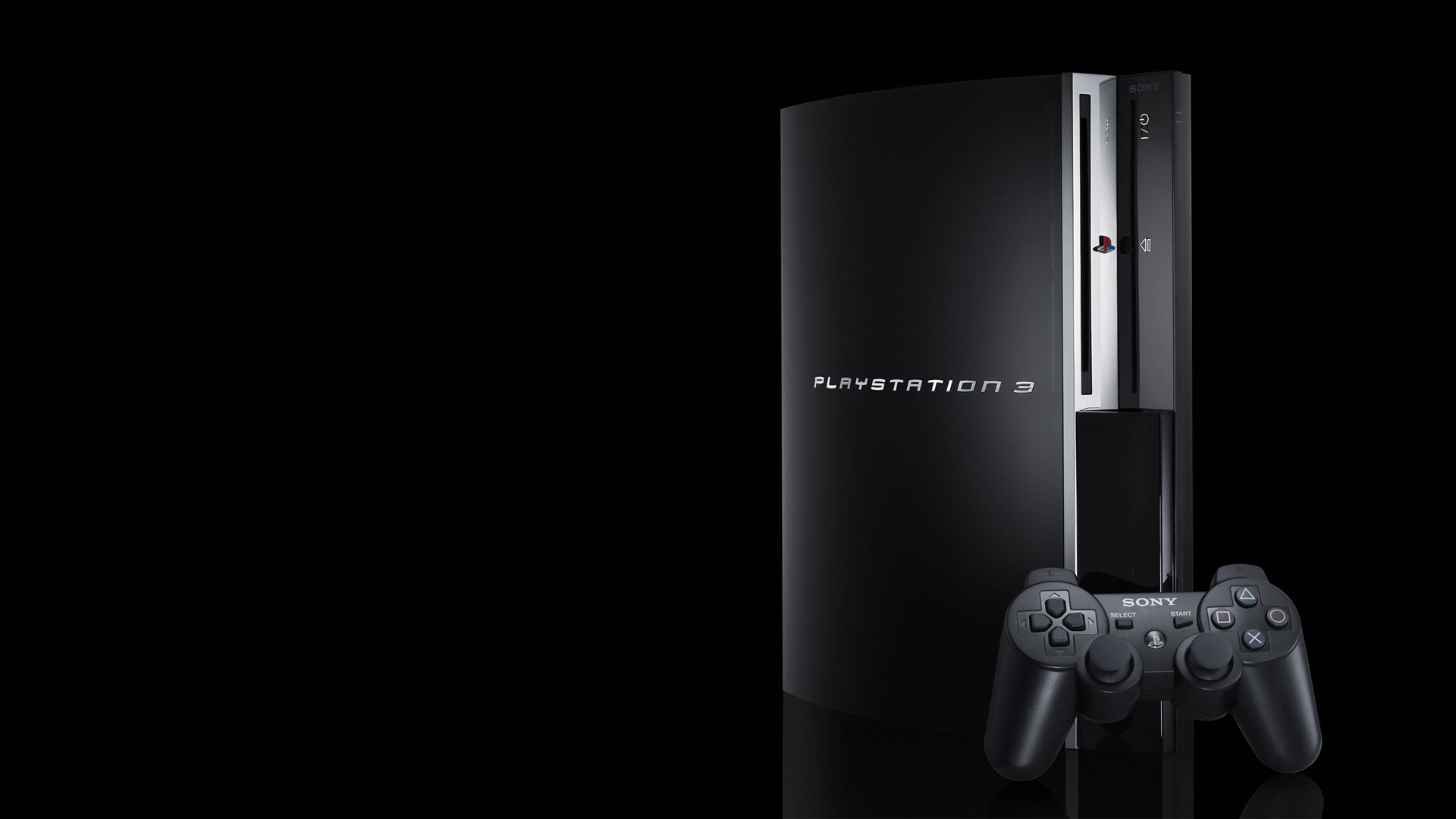 As we approach the release of the PlayStation 5, many have wondered how Sony will handle the previous generations of PlayStation. We already know that there are plans to support a large number of PS4 titles, and the PS4 console itself will receive continued support in the coming years. However, things get a bit murky in regards to consoles and systems preceding the PlayStation 4. A big update is scheduled to hit PSN ahead of the PS5’s launch, and will reportedly remove PS3/PSP/Vita games and items from the PSN webstore.

Players can use the PSN webstore in order to purchase games and items for their PlayStation consoles and systems. A simple purchase would initiate a download on corresponding systems. However, a new PSN update is set to hit on October 19 for the web app and October 28 for mobile. This update will remove the ability to purchase content for the PlayStation 3, as well as the PSP and PS Vita. This detail was first spotted and reported on by Planet Vita.

This means that players looking to purchase games, themes, avatars, and apps for their PS3/PSP/Vita will have to do so directly from the device itself. It’s not a massive change, but one that will surely impact those still holding onto their older PlayStation systems. Sony will also be removing the wishlist, a feature that allowed players to publicly list the games they wanted but did not own.

These changes come just under a month before Sony marks a new era with the release of the PlayStation 5. The next-gen console is set to launch on November 12. Stick with us here on Shacknews for all of your PS5 needs.