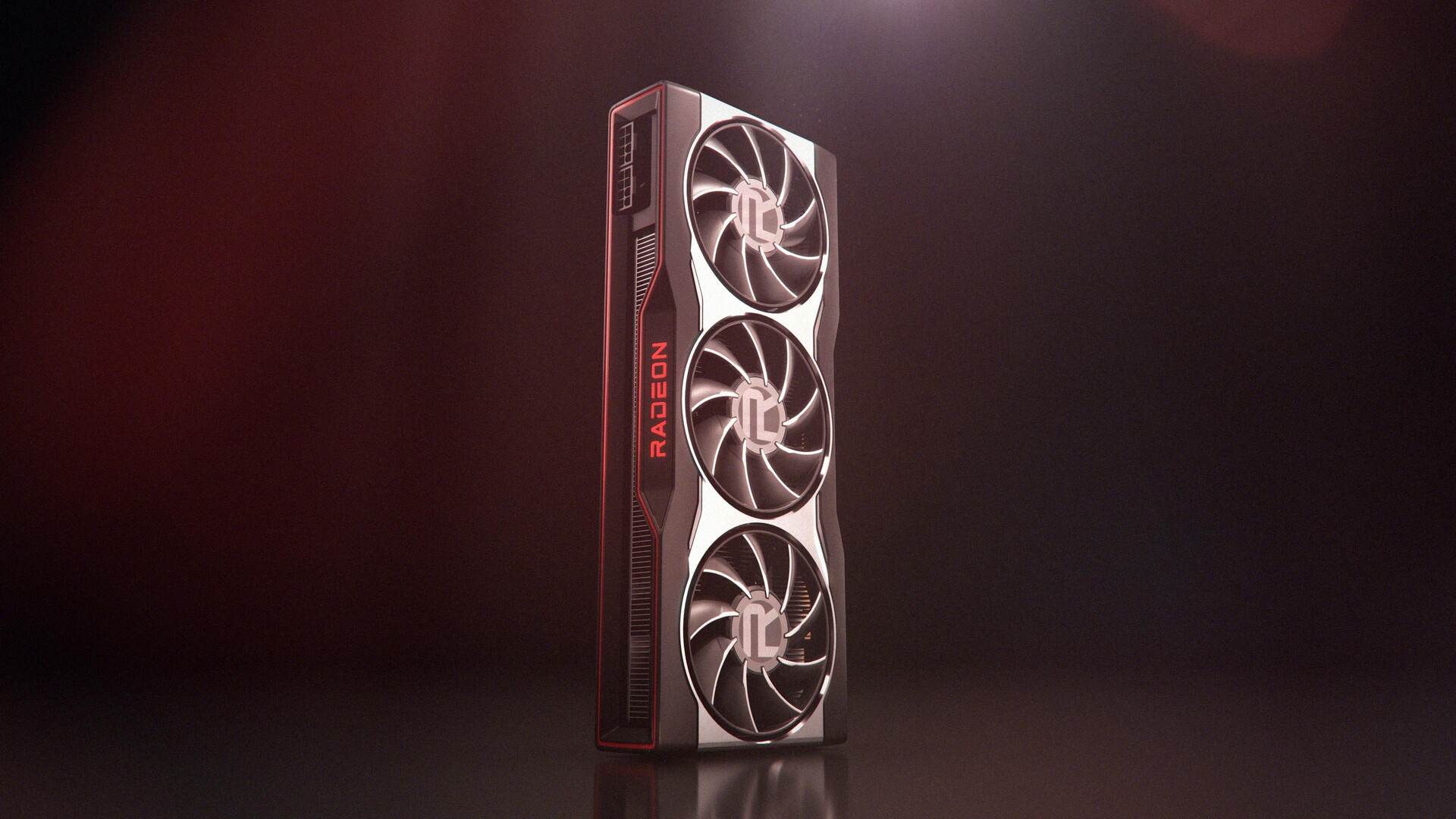 The October 8 AMD event was home to several new announcements surrounding the tech company’s latest offerings. Though the event spent the most of its time focused on CPUs, AMD officially revealed and teased more information regarding its next line of graphics cards. The Radeon RX 6000 Series GPUs have been officially revealed, and are described as the most powerful GPU from AMD to date. More information is coming in another stream in just a few weeks.

AMD held an event on October 8 that was focused on the company’s new line of processors. They revealed the Ryzen 9 5900X CPU, as well as the beefy Ryzen 9 5950X. AMD President and CEO Lisa Su took the stage once again towards the end of the presentation, where she spoke about the Radeon RX 6000 Series GPUs. Holding one up for the digital crowd, Su gave a brief preview of the company’s next-gen GPU.

Commonly referred to by the community as “Big Navi,” AMD has also picked up the nickname for the Radeon RX 6000. AMD then showed viewers what the new Radeon RX 6000 series could accomplish when paired with the new 5900X CPU. Using Borderlands 3 as a benchmark,  we see the device pull of 60 FPS at 4K quality.The GPU is also able to pull high averages on Gears 5 and Call of Duty: Modern Warfare.

That was all AMD shared on the Radeon RX 6000 Series. AMD will be giving its GPUs their own spotlight to shine in a separate presentation later this month on October 28. To make sure you don’t miss a single announcement from the tech company, visit the AMD topic page here on Shacknews.